Carolyn and Angel’s At Home Cabin Engagement Session was beautiful and quaint. Although it rained the entire day and the ground was soaked, I am glad it was cloudy and foggy. It added to the eeriness of the session. Carolyn wanted an all-black look, and the fog and cloudy skies make that type of look all more beautiful. At Home Cabin Engagement Session

The cabin that these two chose is high in the mountains of Sussex County, NJ. The driveway was hard to find and went 5 minutes past it and had to turn around to find it again.

This cabin sits on a lake and backs to the mountains. If this was my cabin, I’d never leave. The fall up there is gorgeous, and I am so glad that this is where they decided to shoot. We were originally supposed to shoot in Staten Island and Brooklyn, but because of COVID, they decided to move locations. At Home Cabin Engagement Session

I met Carolyn and Angel when they inquired about their wedding earlier this year. Having family with roots from Staten Island and Brooklyn, I felt like I knew these two for years, especially when you can relate in many different ways.

They are huge Mets fans, so naturally, they wanted to incorporate the Mets somehow. Angel’s last name is Rosario, so they made jerseys with Rosario on the back. At Home Cabin Engagement Session 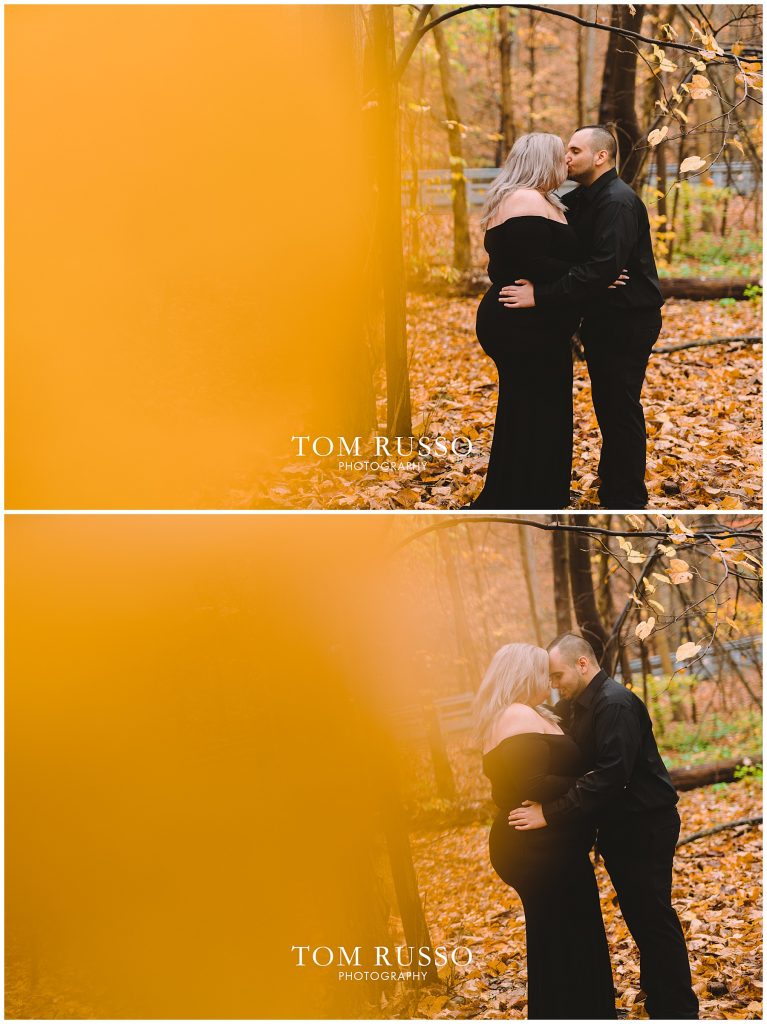 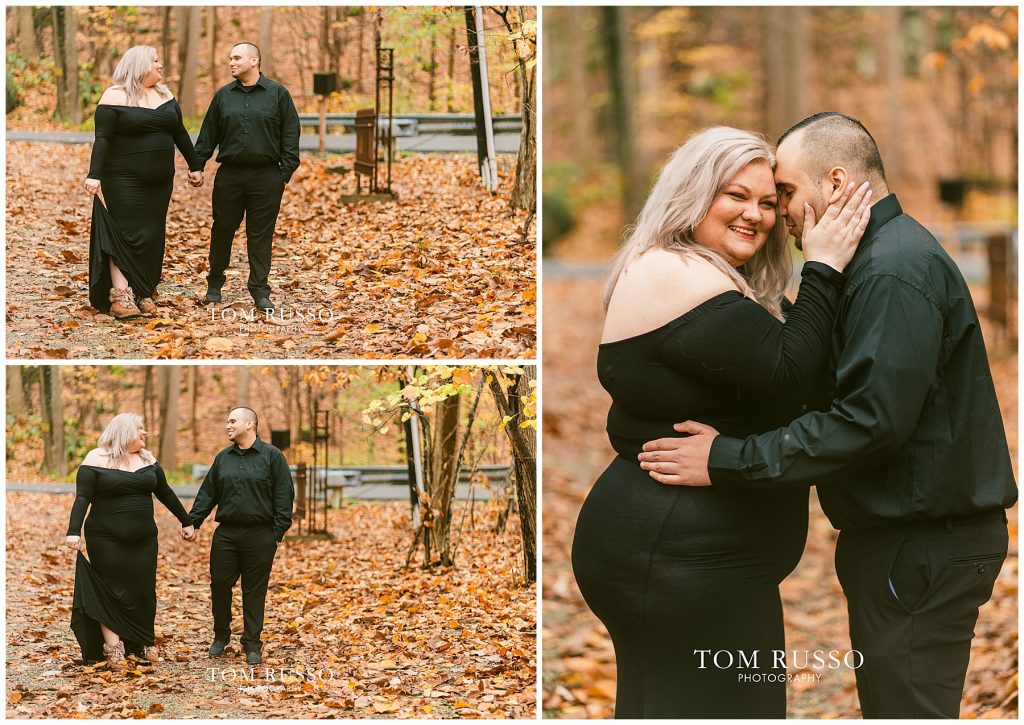 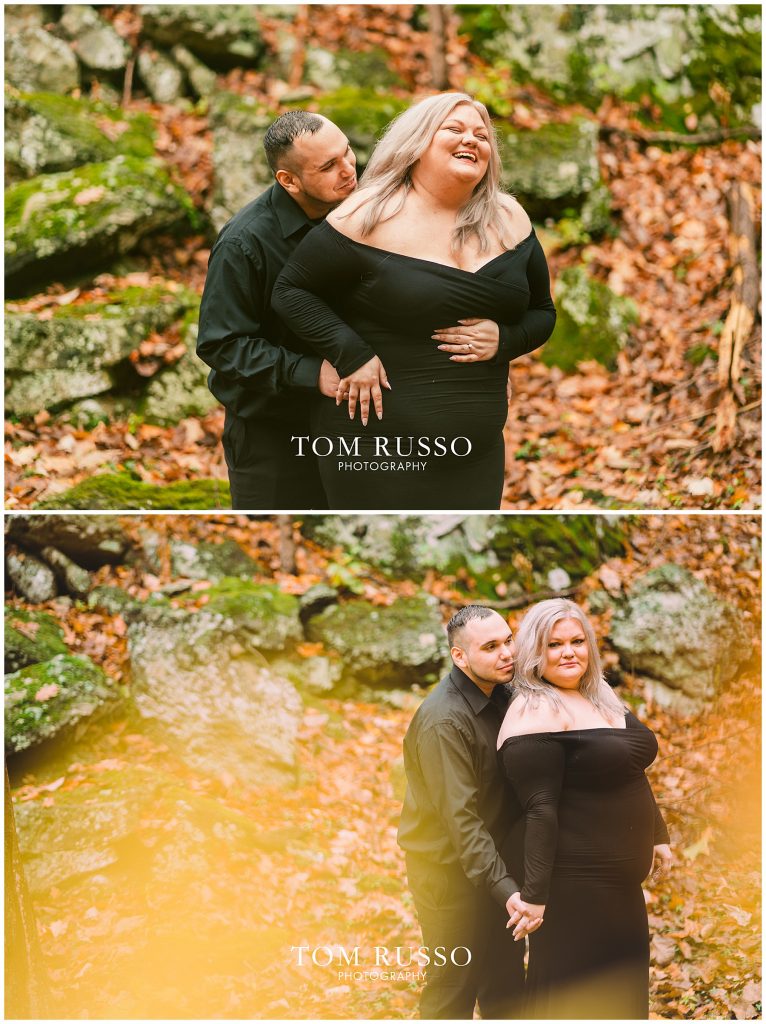 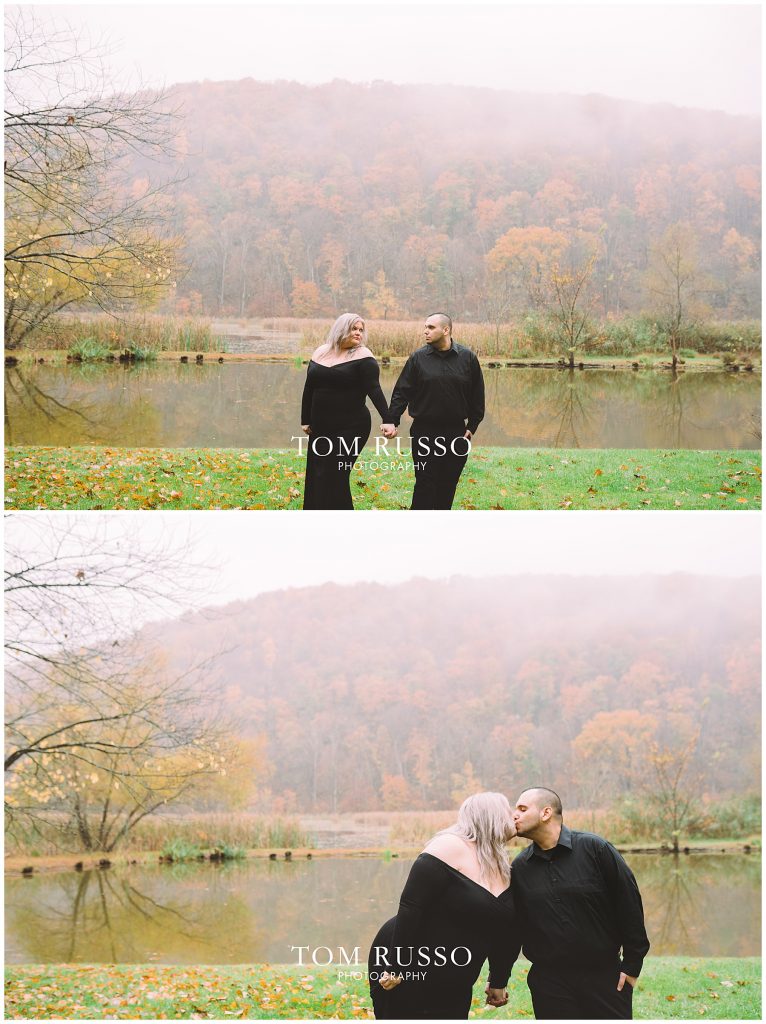 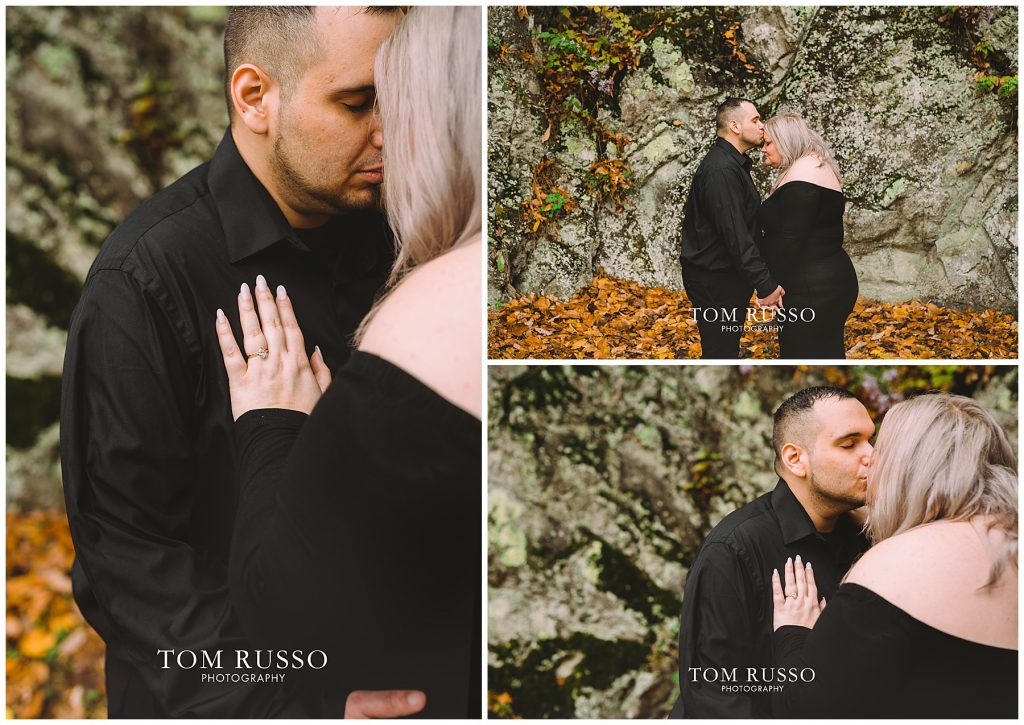 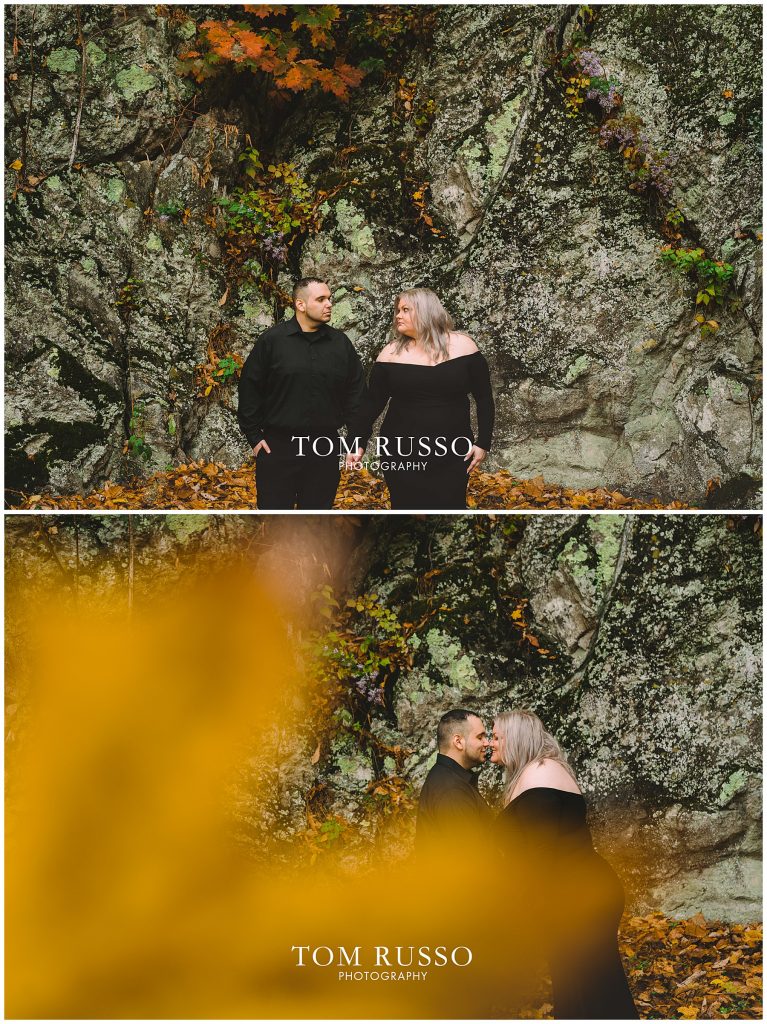 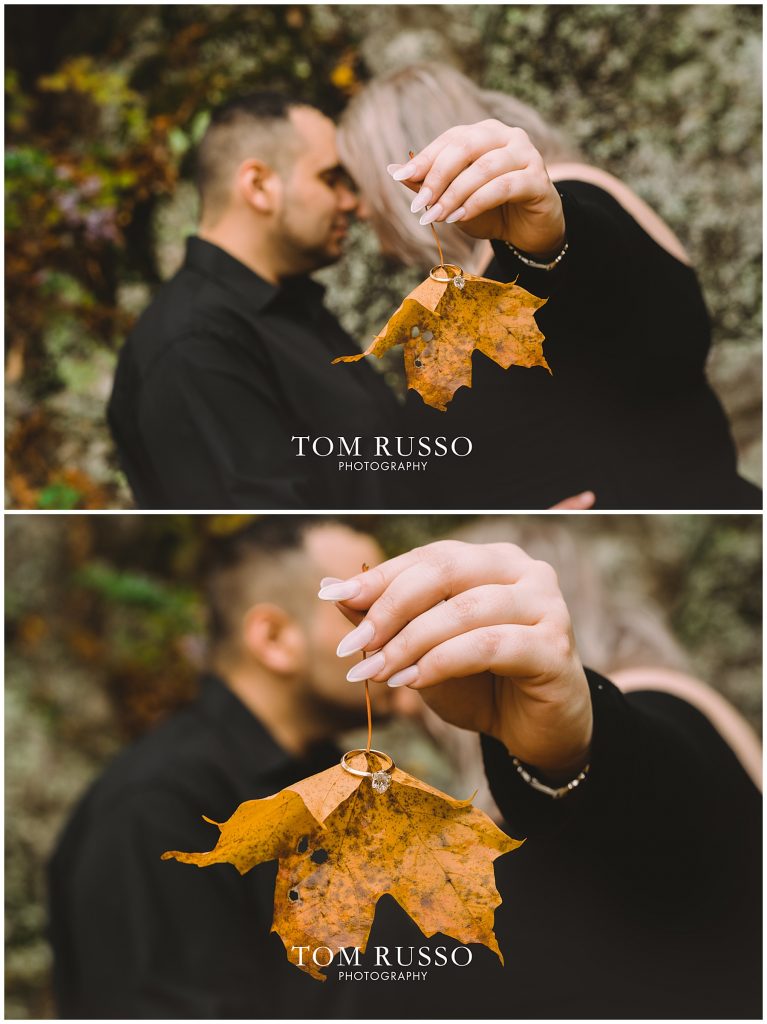 The session was split into 3 parts. We did the first part outside, the second in the house’s living room, and then the third part in the kitchen.

Angel is a big video-gamer, and Carolyn loves her wine. He made sure to include his headphones and game controller, and Carolyn was trying to distract him as he played. It was adorable.

I asked them if this was something that happens all the time at home, and she said, “Yes! Pretty much every week.” Hey, that’s better than a nightly basis, like it can be for some people. At

The house had this beautiful balcony and open railing from the bedrooms. I had a clear shot of the end of the balcony from the living room, and it would incorporate the entire one half of the house.

I wish we could have lit the fireplace because we took a shot through the fireplace, but it wasn’t lit. Imagine what it would have looked like if it was lit. At Home Cabin Engagement Session

We danced in the den area and finally ended with an outfit change and the kitchen.

They also love to bake. Well, Carolyn does, at least. She is so funny because she wanted Angel to help her, but he wasn’t too sure what she wanted him to help with, so he stood around her and watched her intently as she mixed the batter in the bowl.

They joked around and played with the