Although we are amongst a pandemic and NYC is considered the epicenter of it all, I was genuinely surprised by how crowded the park was. Even Shannon and Jesse expected it to be a little more empty than it was.

We started at the Bethesda Terrace and Fountain. These two locations are some of the best spots to shoot in Central Park.

The intricacy of the columns, mosaic tiles on the walls, and the copious amounts of steps, the area allows for a ton of photo opportunities. We used several of the gigantic rocks and Bow Bridge to finish off their session.

I tried to utilize a lot of the area we were in, considering it was the first time I had done an engagement session there and because Central Park is so large, I didn’t want to walk too far from where we originally started.

Shannon and Jesse’s outfit choices were spot on, and the color choices they picked worked well for a yellow and green palette that Central Park has. Keep scrolling, and you’ll see what I am talking about! 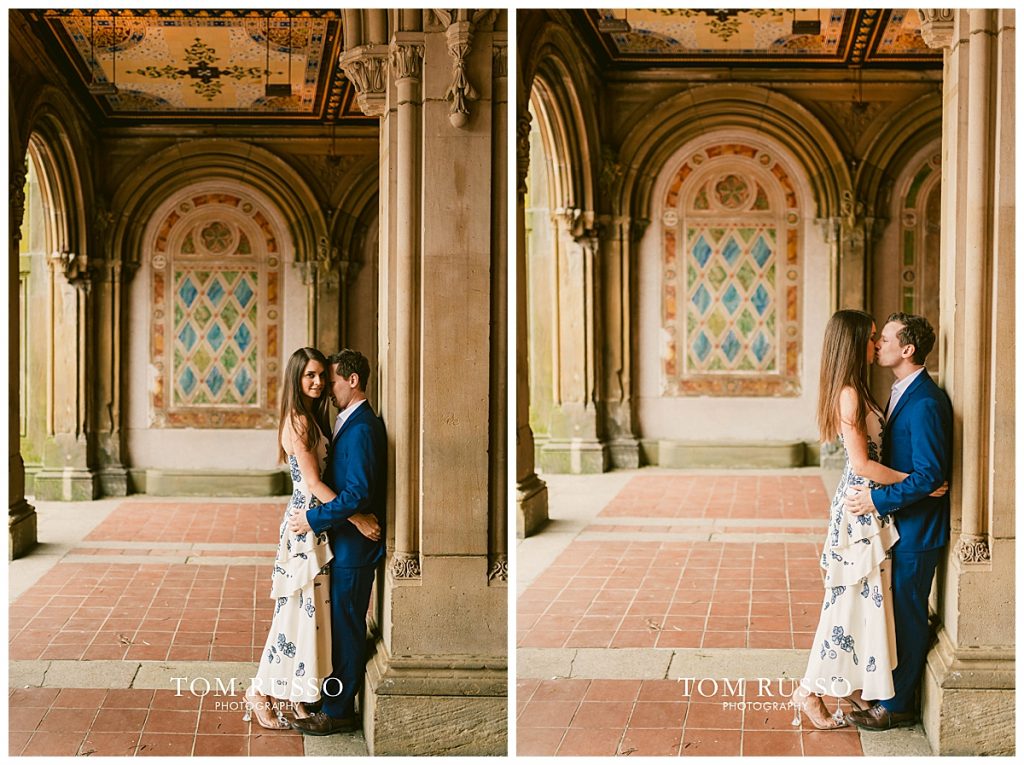 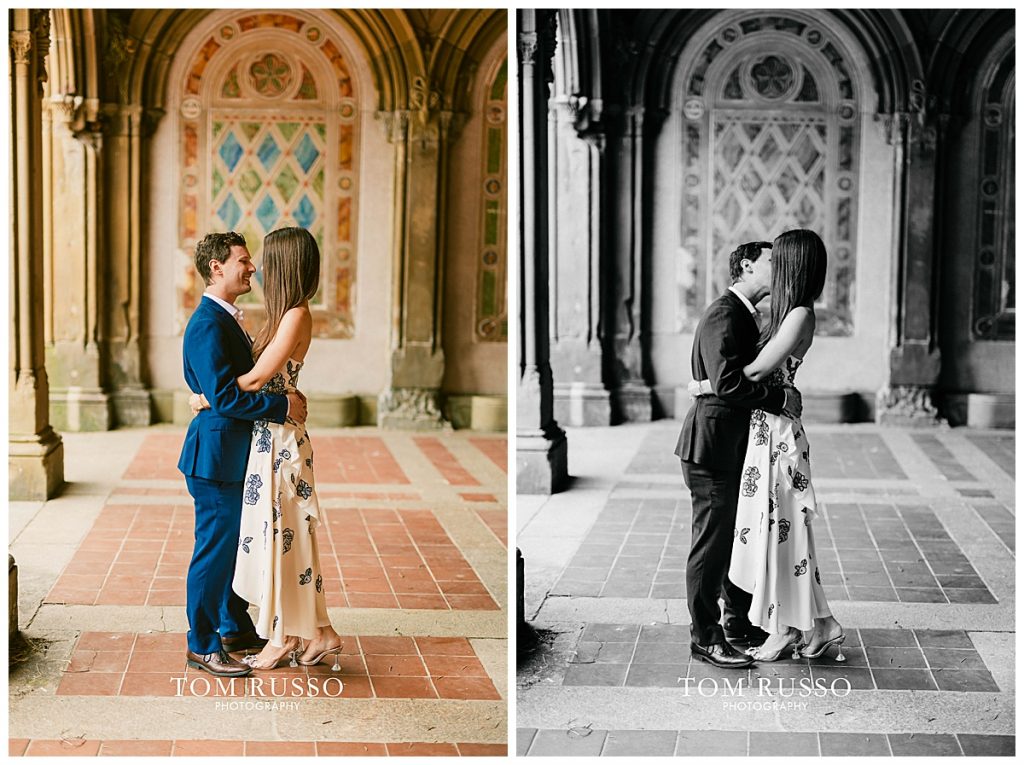 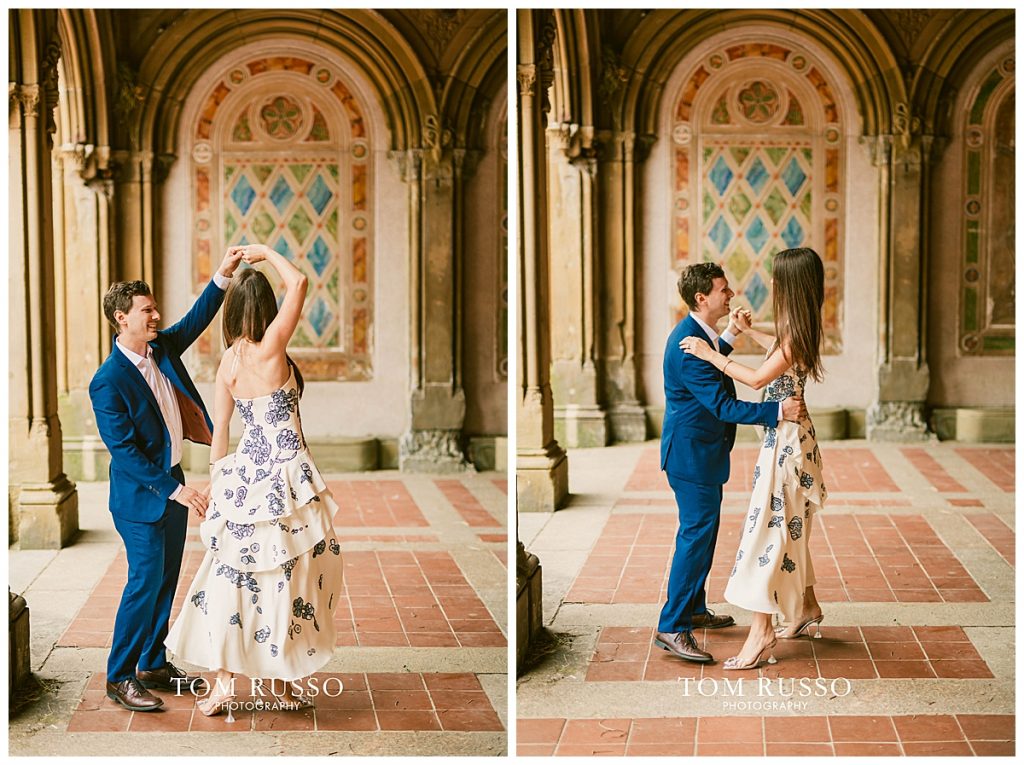 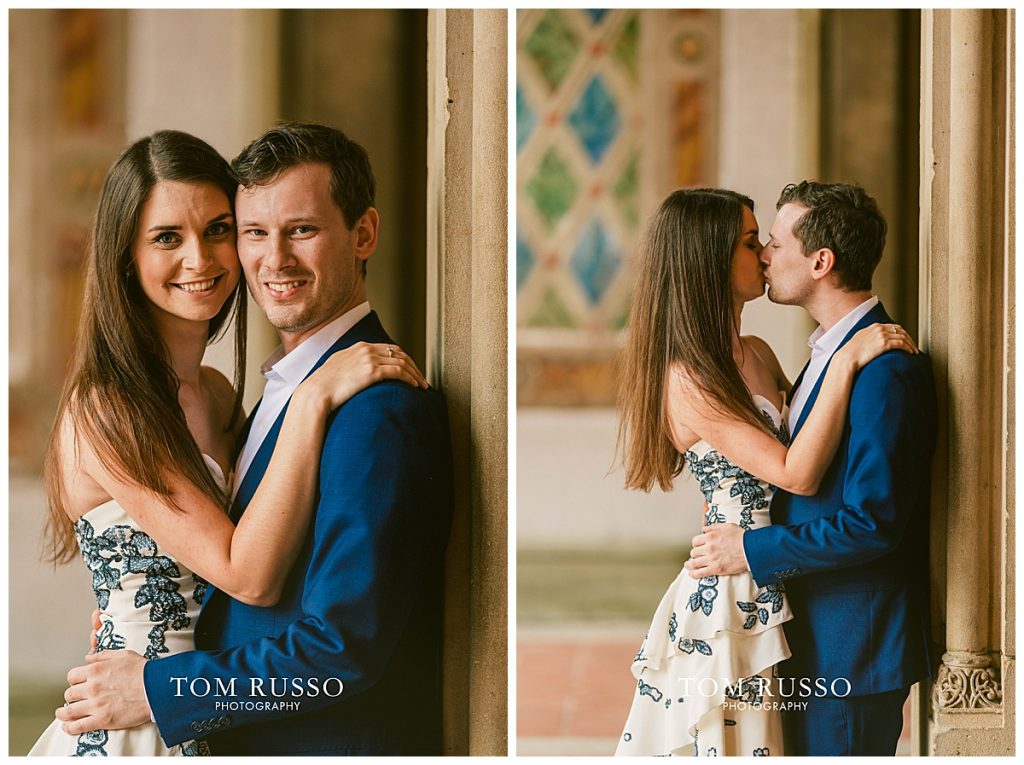 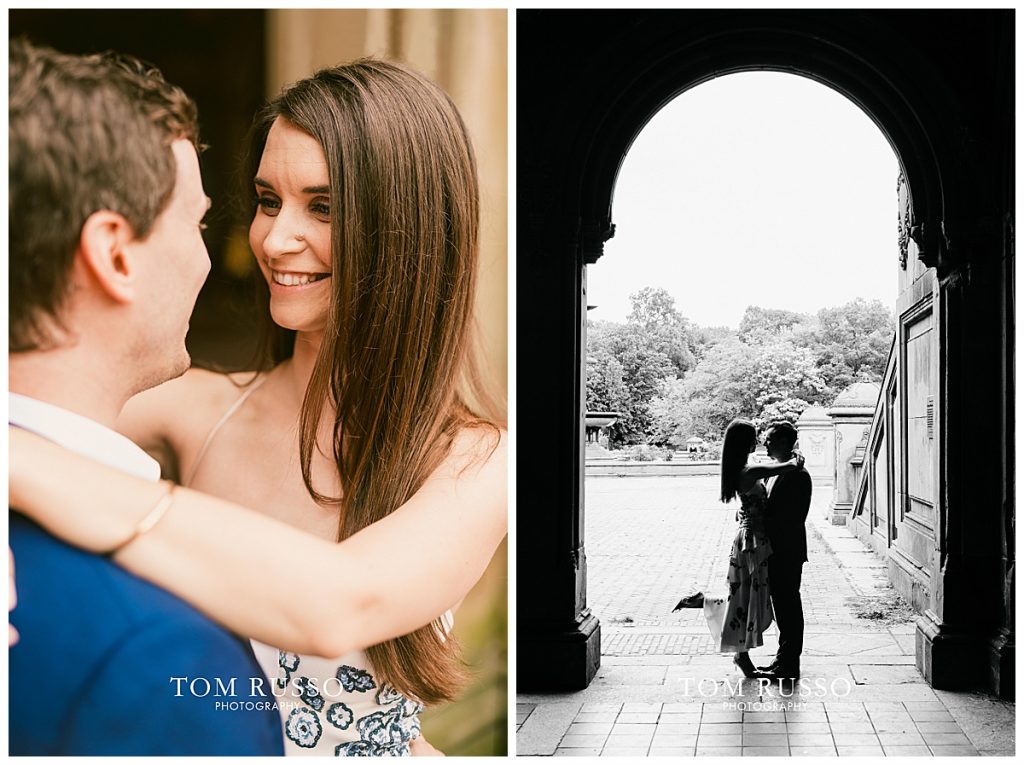 Jesse and Shannon are both originally from the Sacramento area in California. They met at a bar while cheering for the US Men’s National Soccer Team. They spent a lot of time together in Sacramento before Jesse left.

They were able to build an excellent foundation for their relationship before Jesse moved here to continue his education to get his Ph.D. from Rutgers University.

Shannon told me that “not being able to see eachother for long periods of time would be challenging.”

“We knew that we loved eachother when we had an opportunity to see each other a few weeks after starting long-distance, and those plans fell through.” She said that they both knew they loved eachother, but this was the tell-tale sign of it being true.

In July of 2019, Jesse and Shannon had just bought a house here in New Jersey, and it was there where Jesse asked her to marry him.

A great start to a new chapter in their lives together. I’m honored to be a part of their love story and capture it behind my lens.

Shannon and Jesse will be tying the knot at Bella Piazza Winery in Plymouth, California, in May 2021. 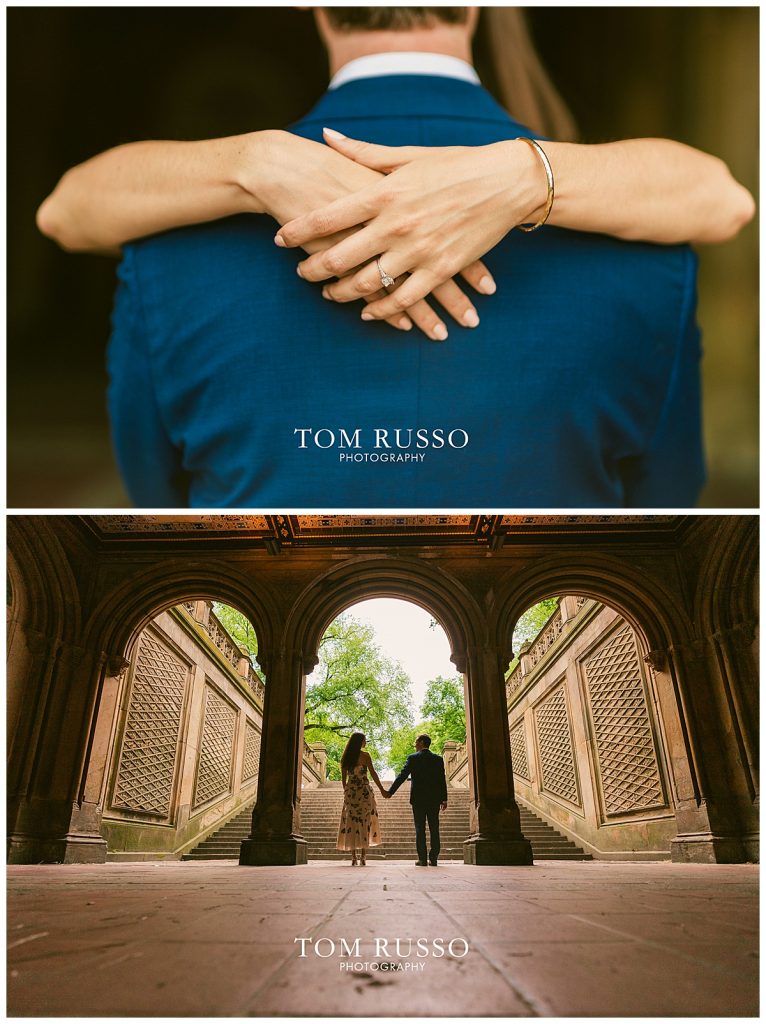 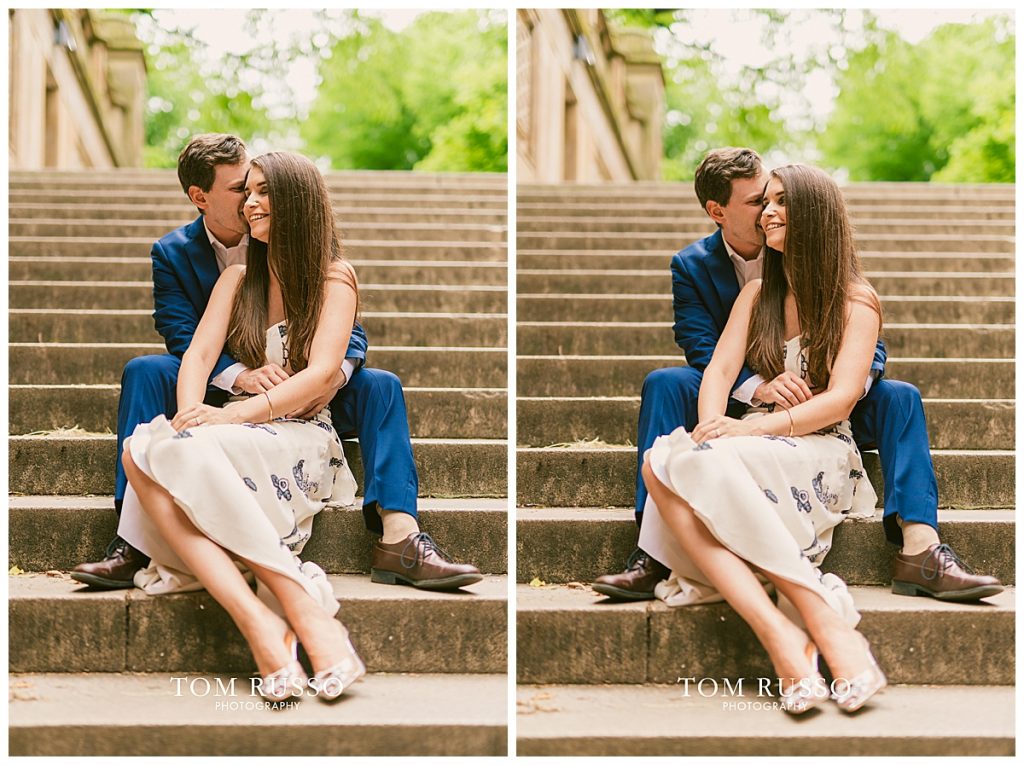 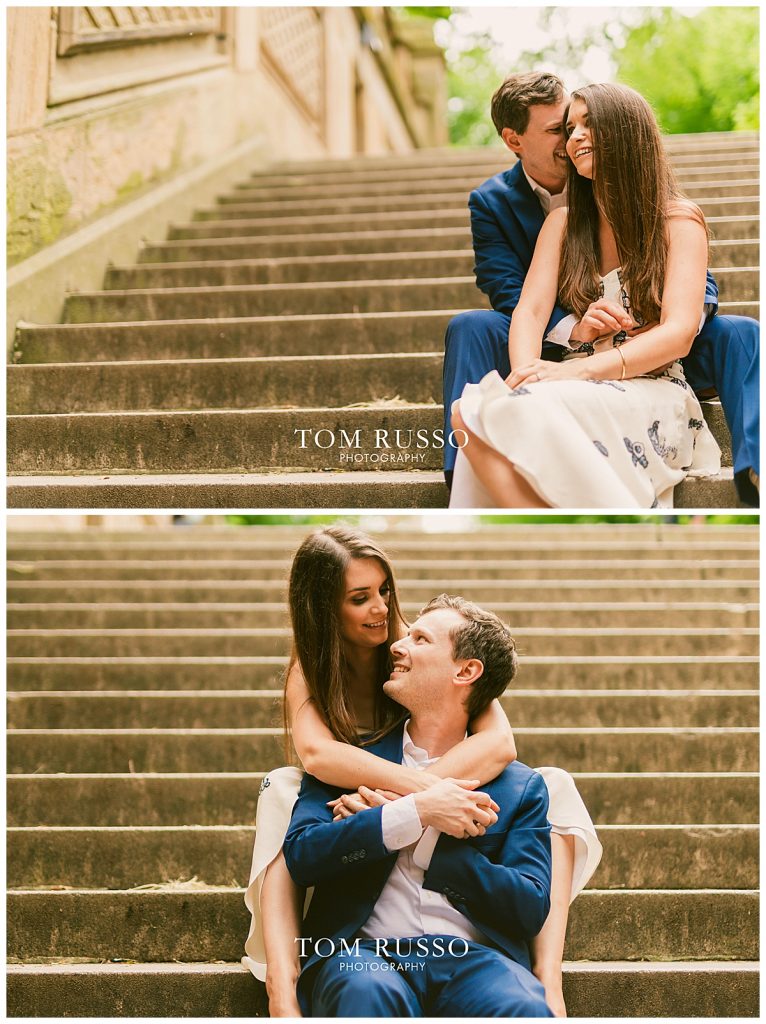 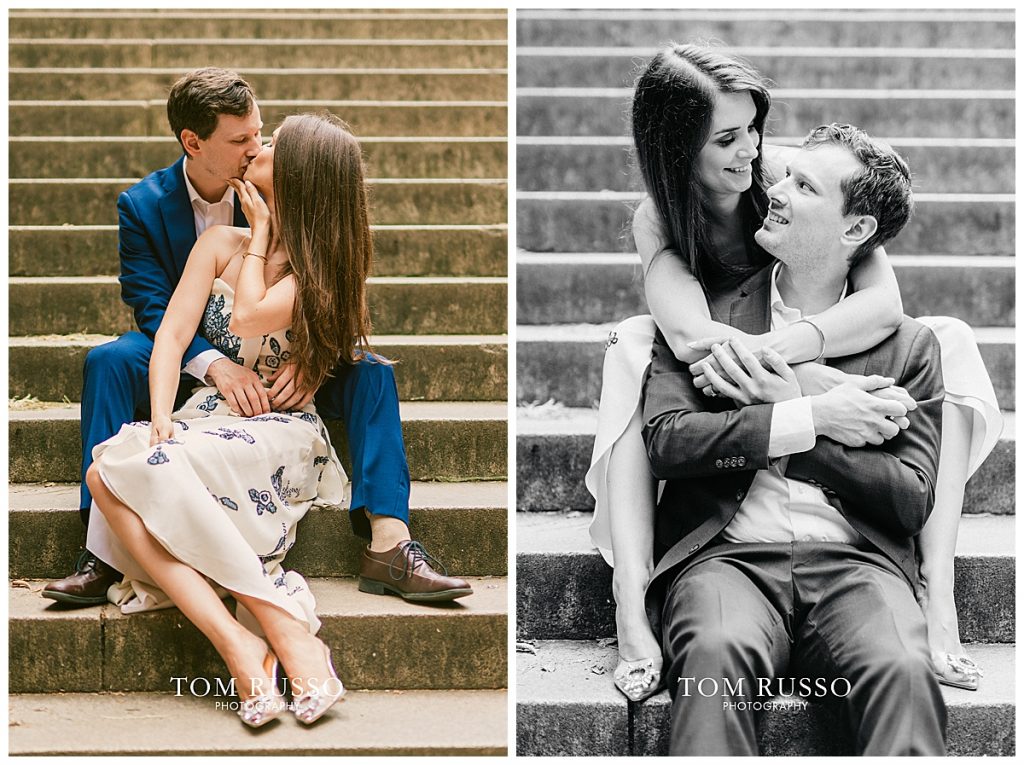 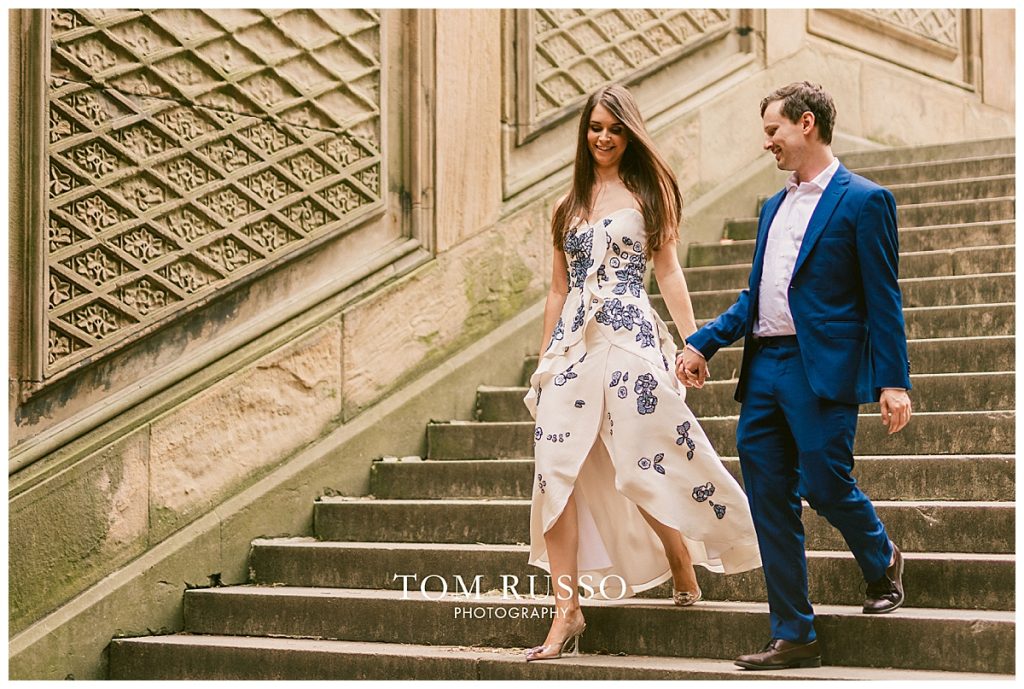 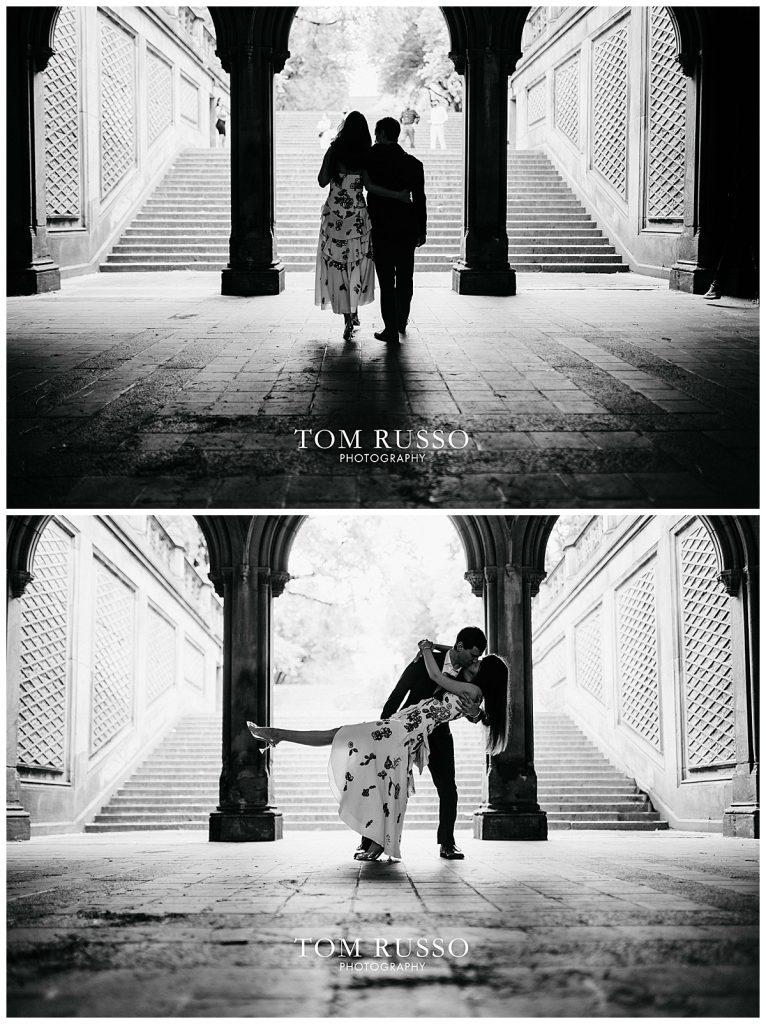 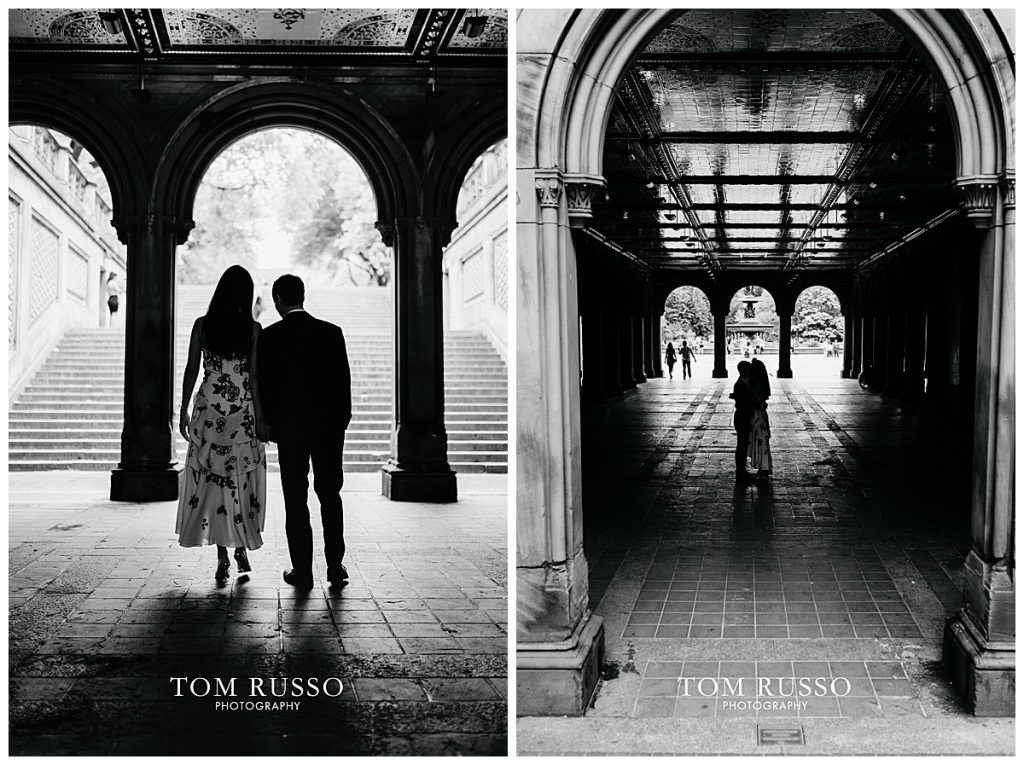 I want to take a moment to thank you both very much for allowing me to capture your engagement session. I am honored to know you and call you friends.

I wish you nothing the brightest of futures together as husband and wife, and I am looking forward to capturing your love even more from behind my lens. Congratulations to the new Mr. and Mrs. Nuemann. 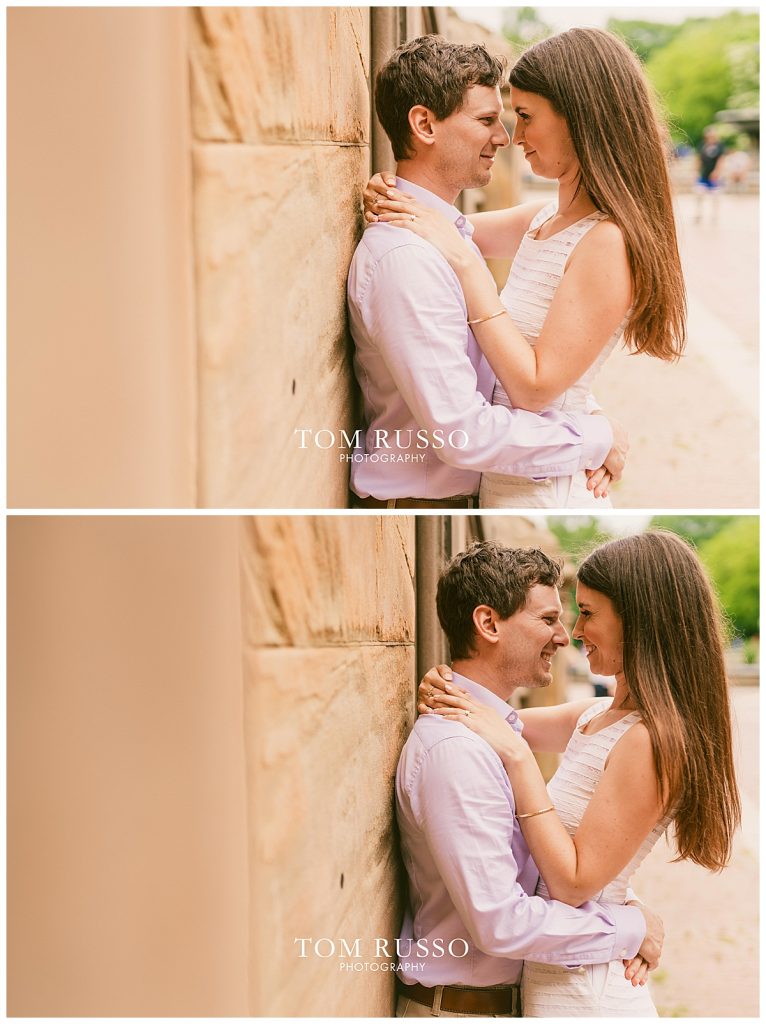 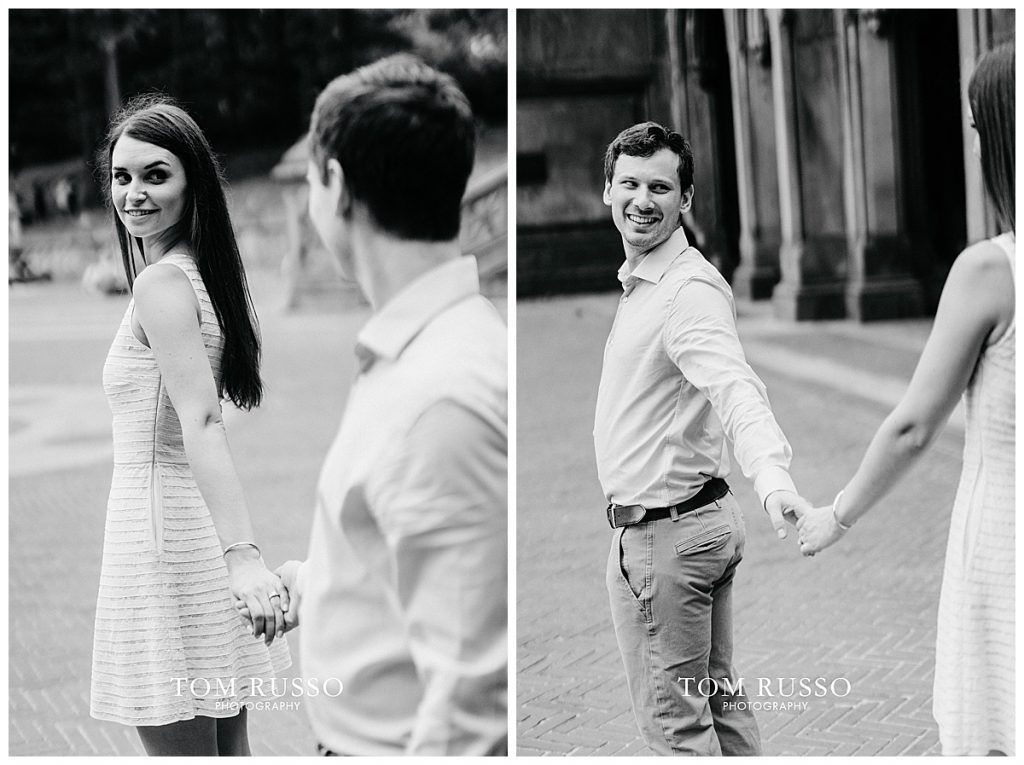 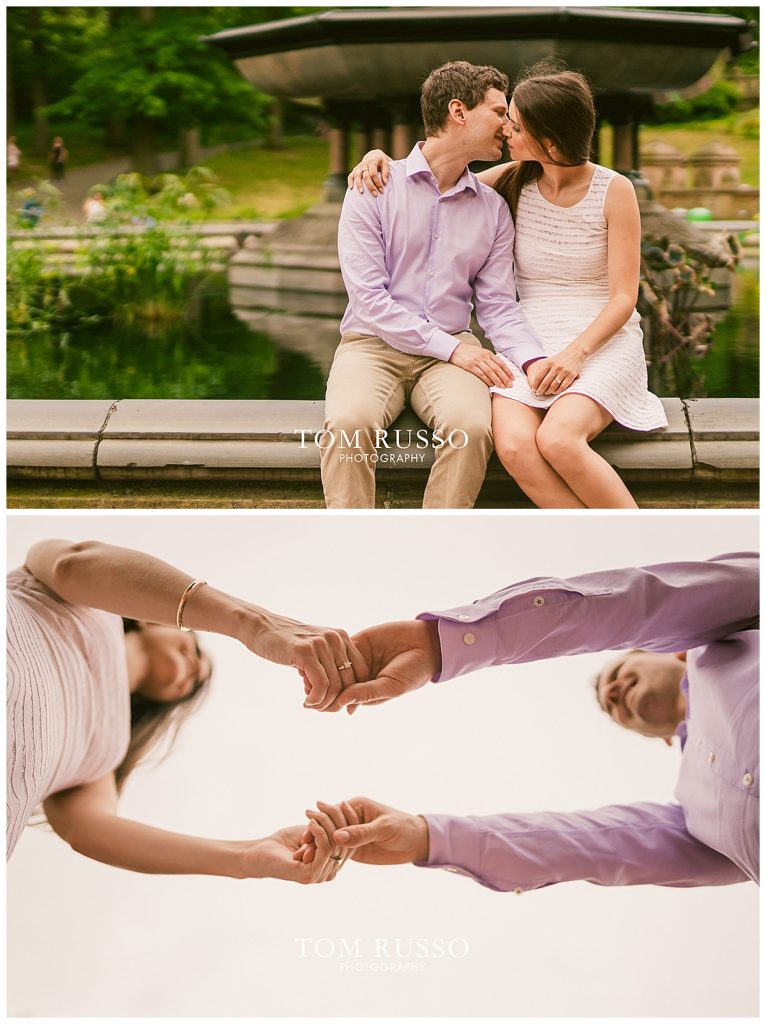 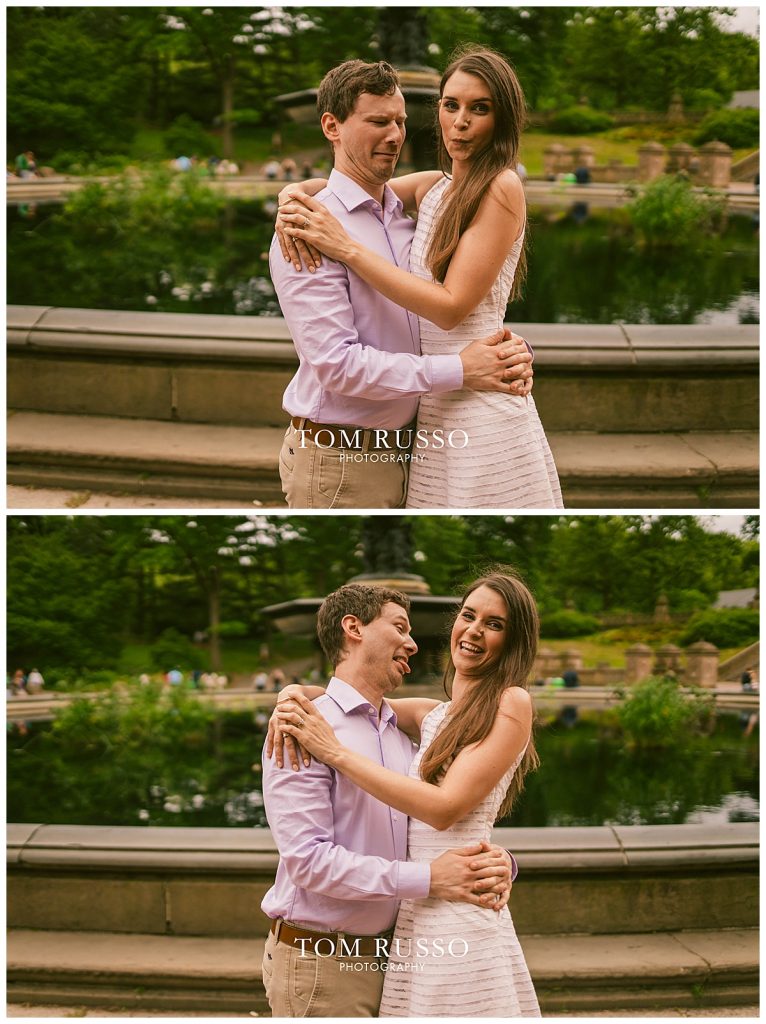 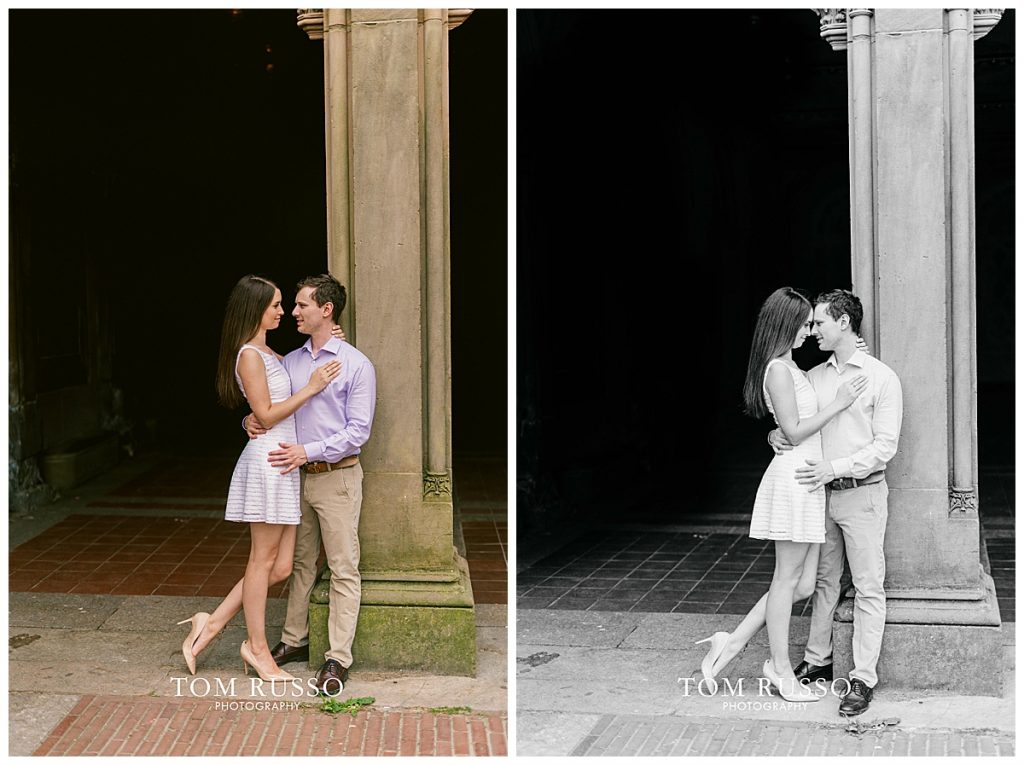 YOUR LOVE STORY IS MADE INTO A MOVIE – WHAT WOULD YOU TITLE IT?

SOMETHING THAT MEANS THE MOST TO THE BOTH OF YOU

Our two cats Abbott and Costello 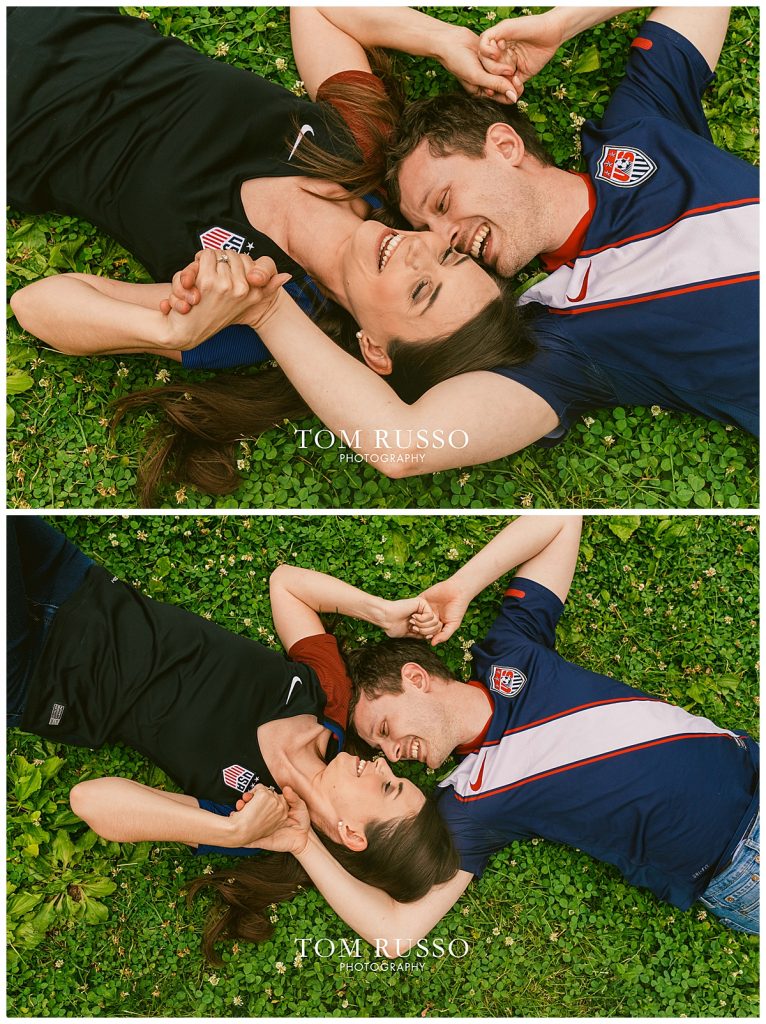 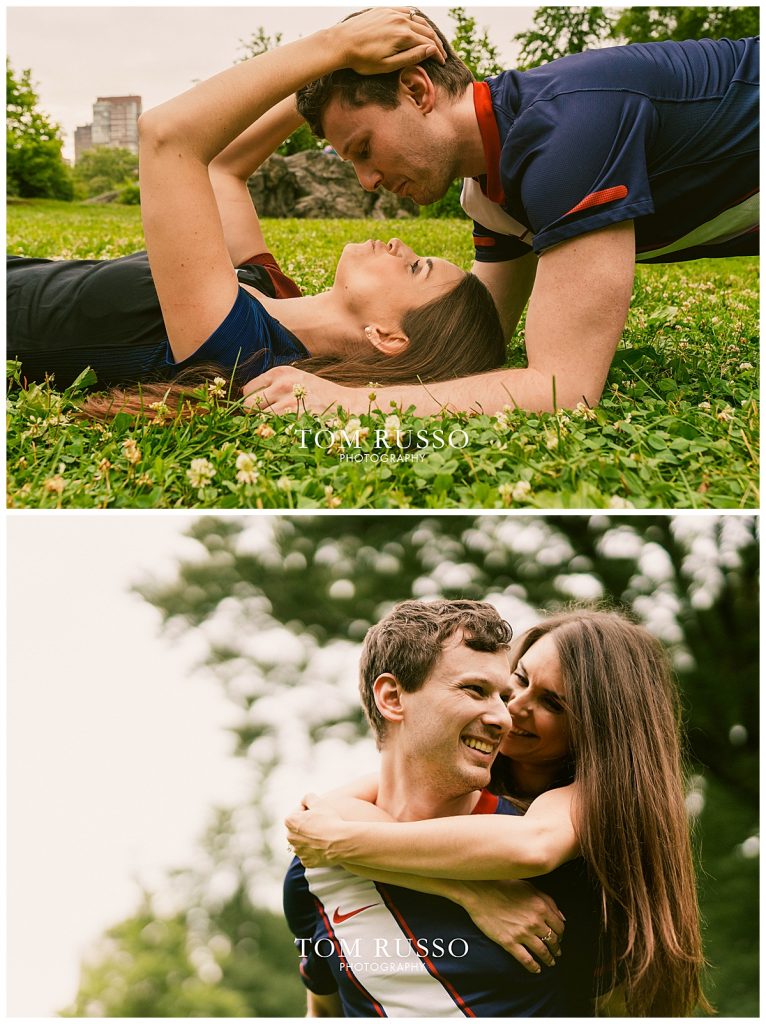 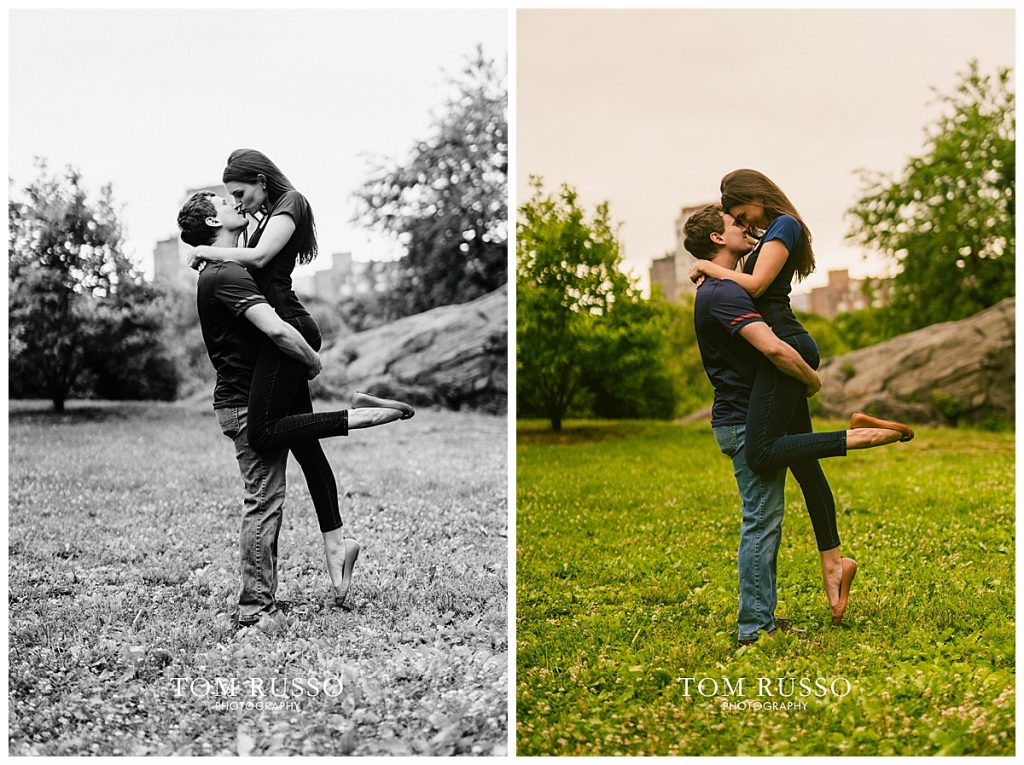 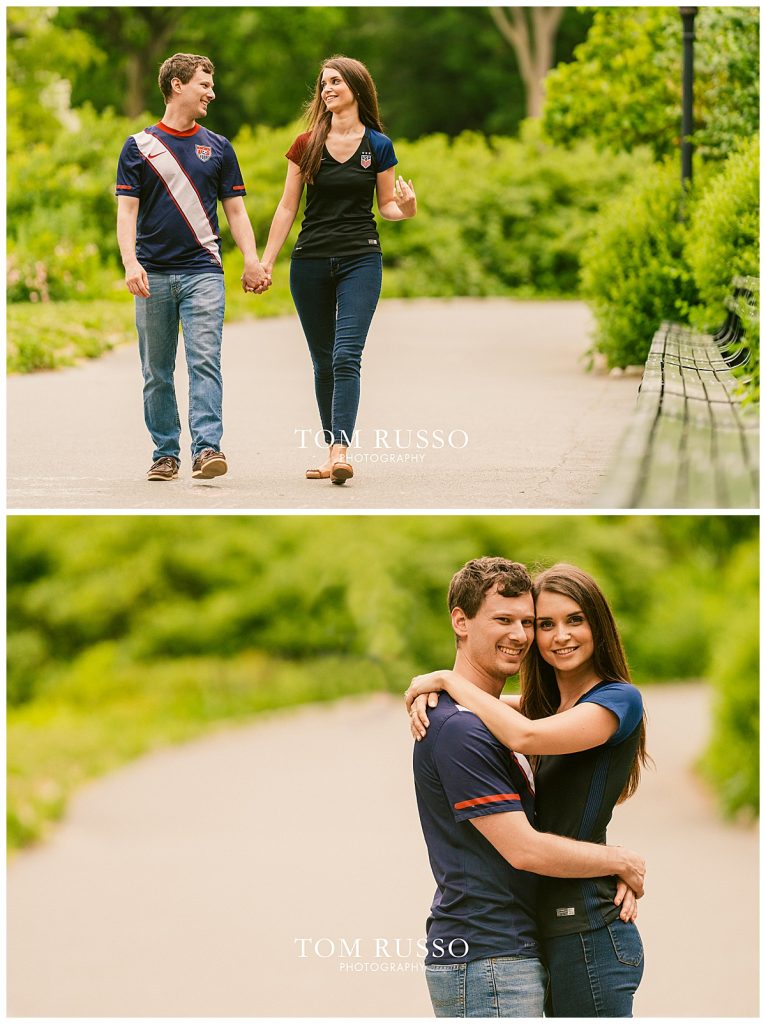 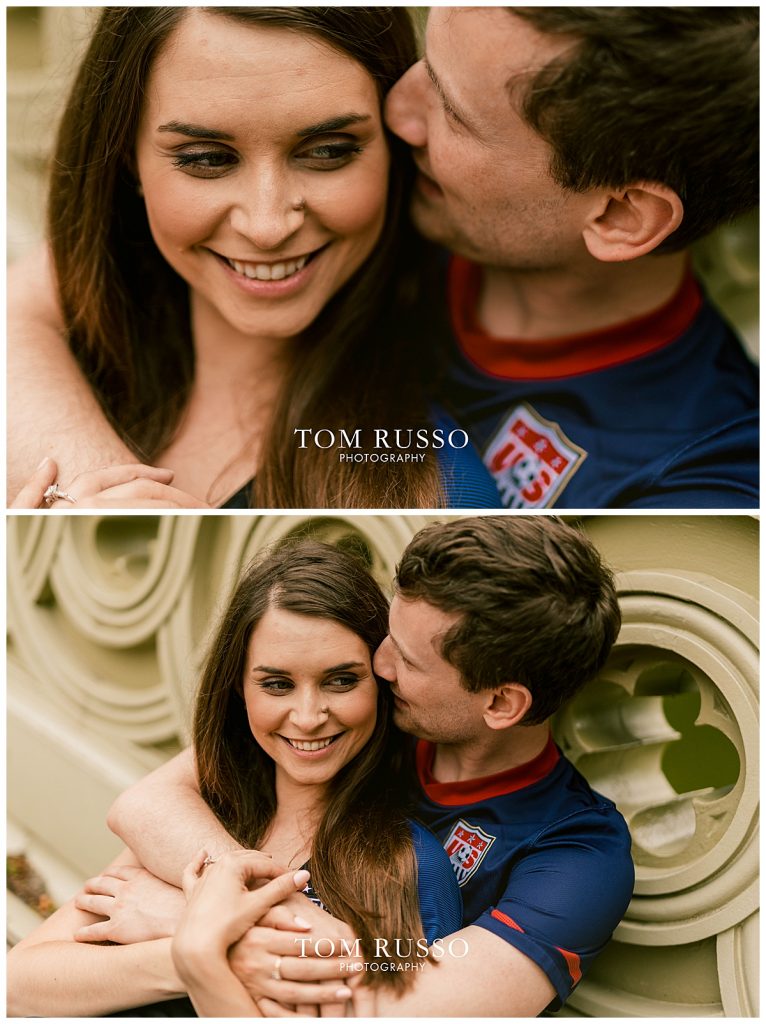 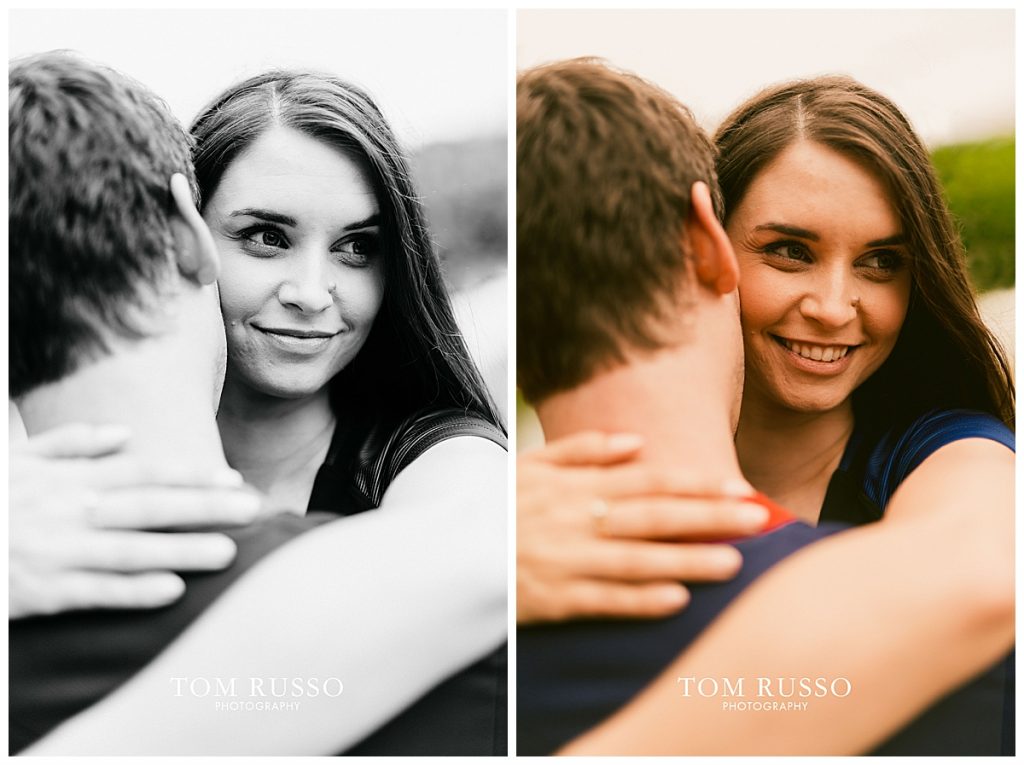 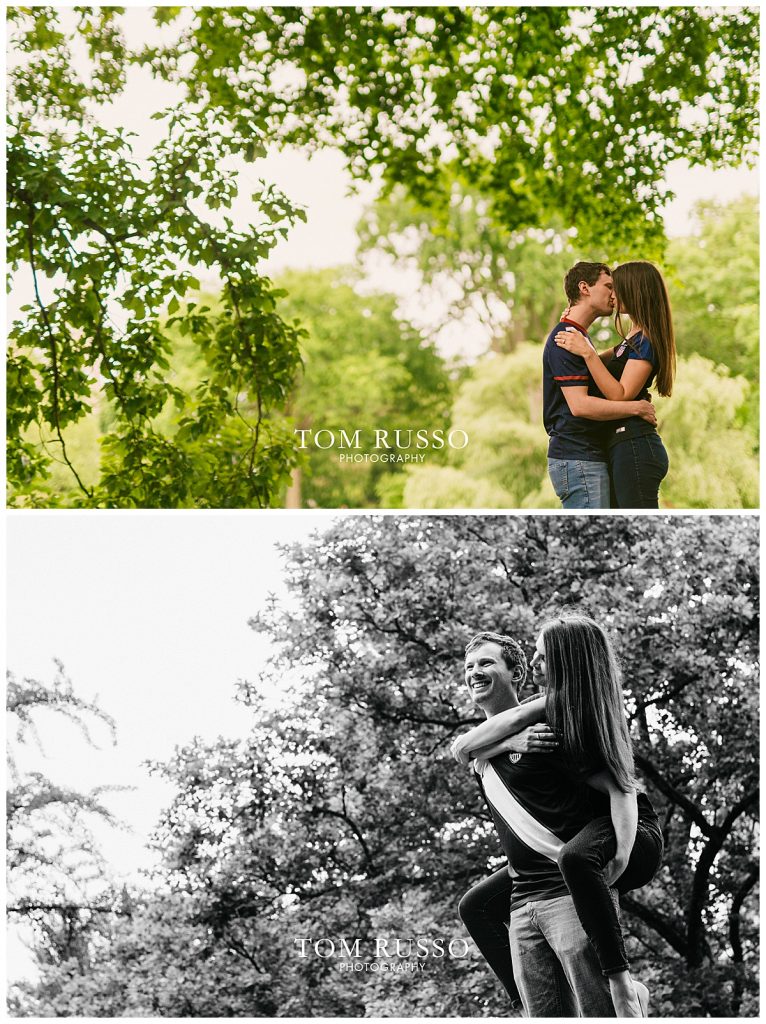