Brittany and Ryan’s Engagement Session Deep Cut Gardens in Middletown NJ was so much fun and it has become one of my new favorite places to shoot. We were so close to postponing the engagement session because of the possible rain that we were supposed to have but the skies held up and we had an extremely successful session.

For anyone who has ever been to Deep Cut Gardens, knows that there is a beautiful rose garden with no shade covering. It was nice to shoot there and not have the hot sun beating down on us. Brittany and Ryan were so much fun to work with and I have to say that Ryan nailed the Cookie Monster voice. I was very impressed. Engagement Session Deep Cut Gardens

The one thing all three of us was looking forward to was shooting in the greenhouse, however, it was locked. It didn’t make any sense but it was closed. These two just knew how to have fun. You could tell they were happy and Ryan liked it when I told him to touch her but. His entire face lit up. Brittany couldn’t stop laughing. Engagement Session Deep Cut Gardens

They had been working together for about 3 years before they started dating. “We were both in the Events Department and she was his boss. They traveled a lot together, had the best time when they were together but they were seeing other people. When they finally did start dating, it was 8 months before they could tell anyone that they were dating. Brittany said it was the hardest thing they had to do. Engagement Session Deep Cut Gardens 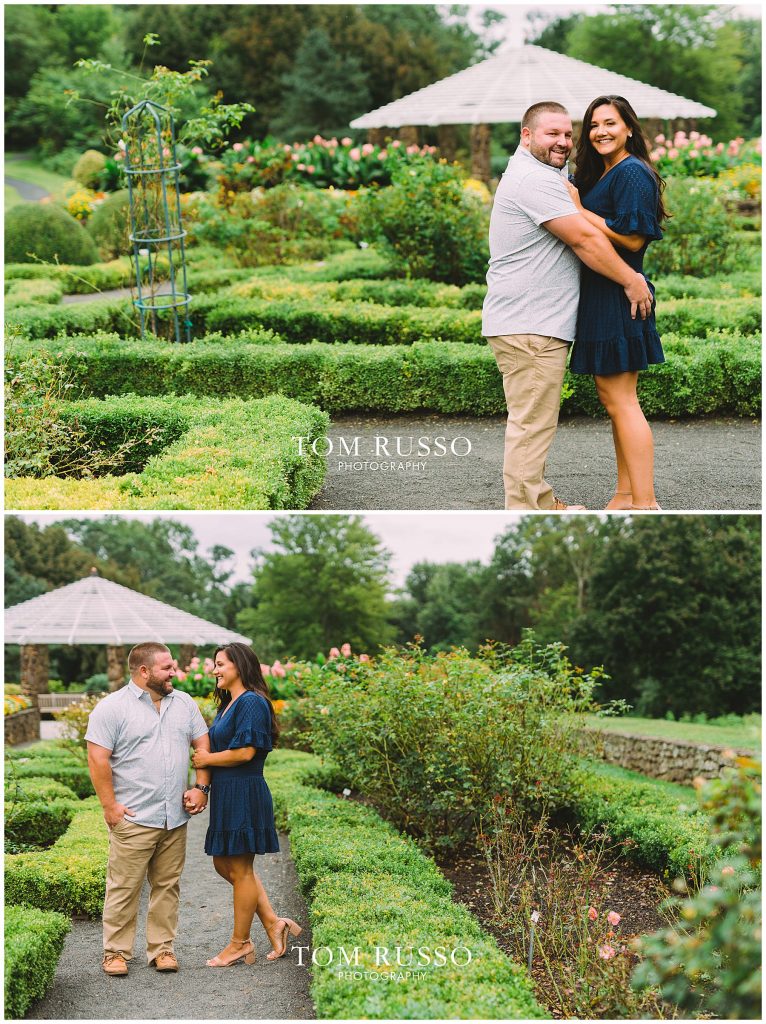 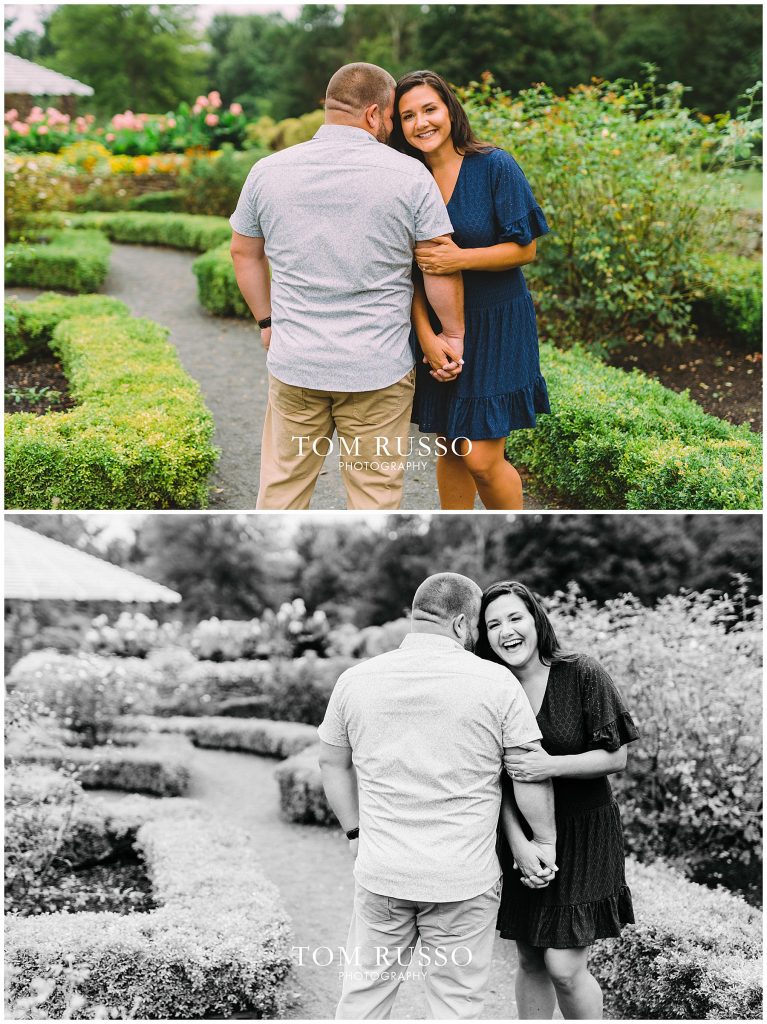 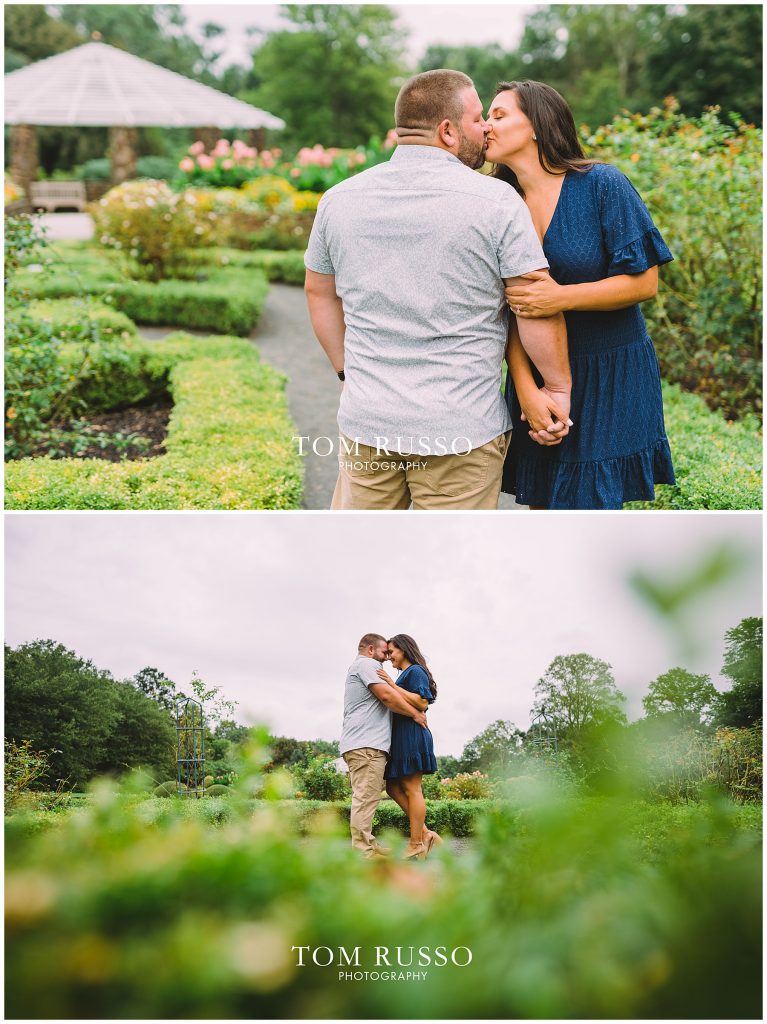 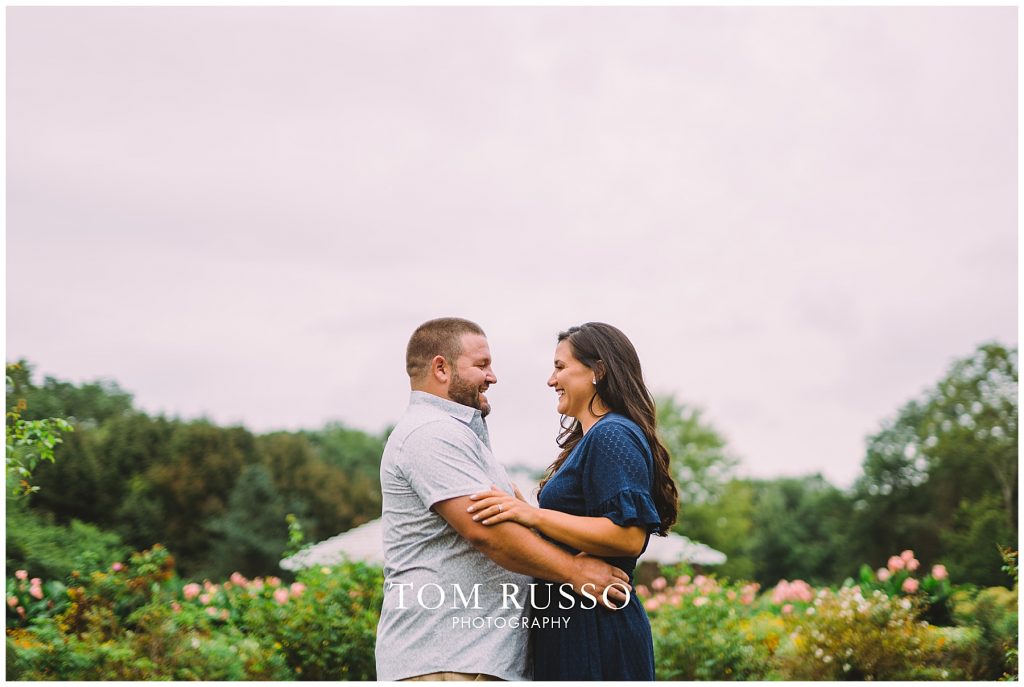 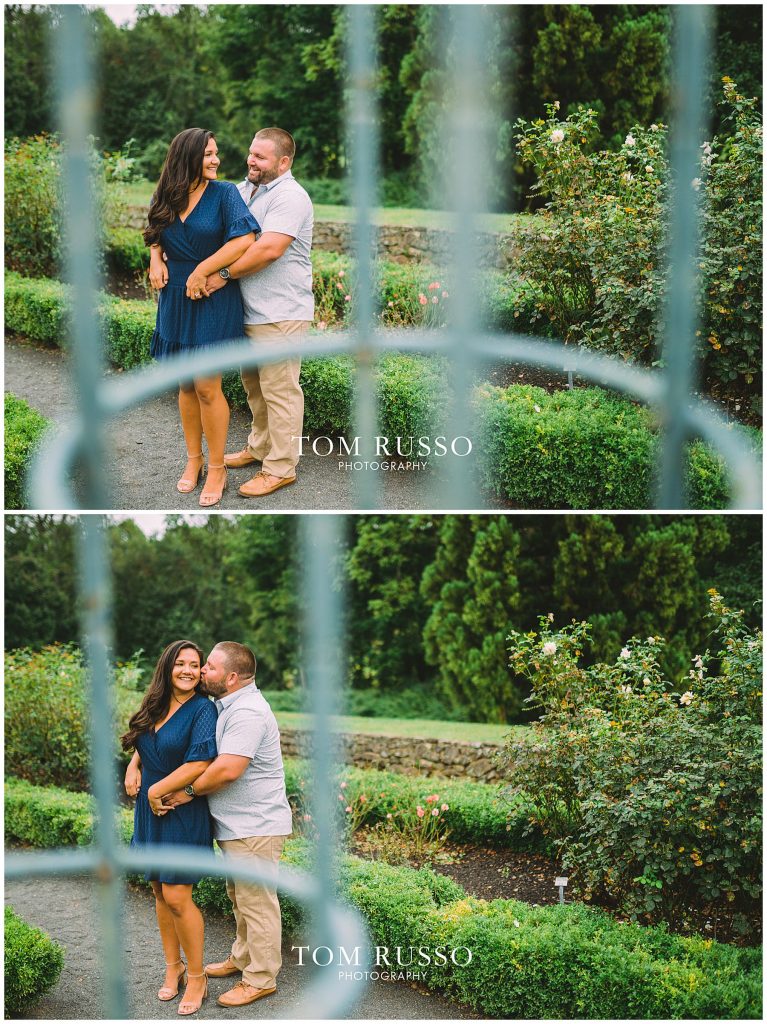 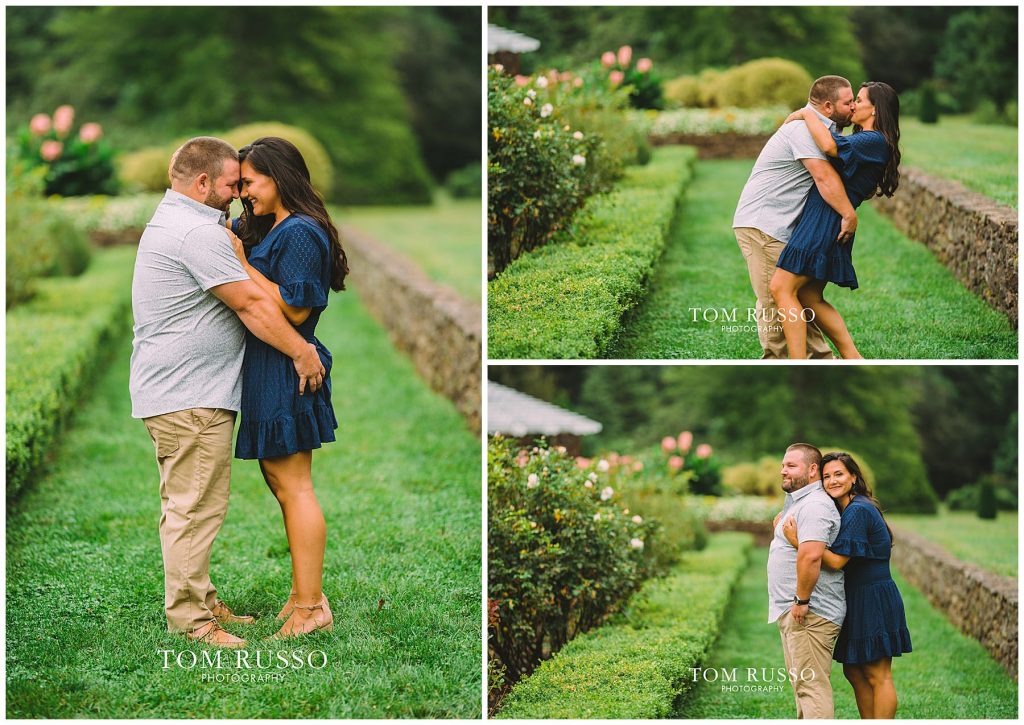 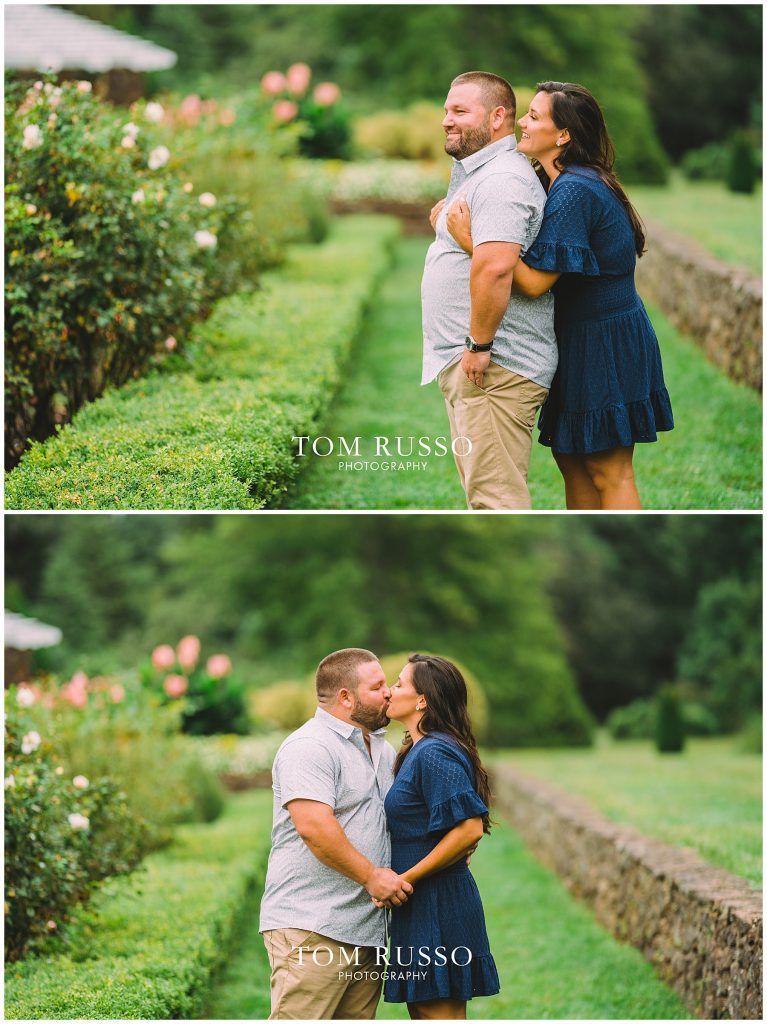 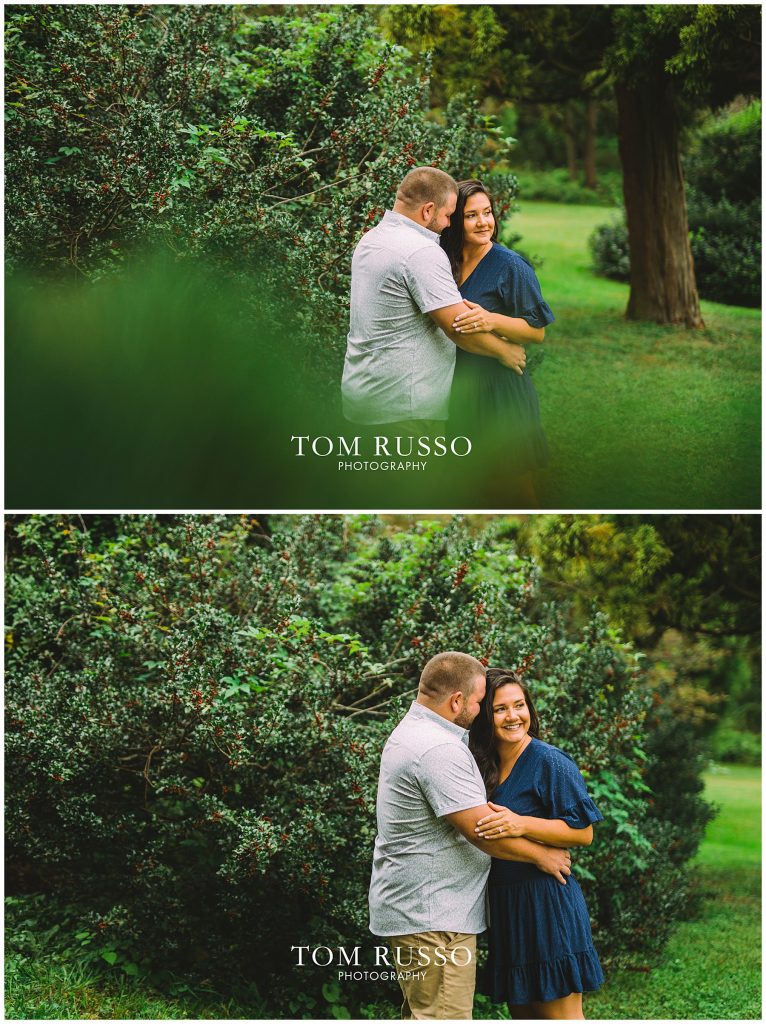 I could tell that these two were happy to be together. When I met with Brittany and Ryan for the first time I knew that we were going to be good friends after the engagement session. We laughed the entire sess