Marianny and Randy met when Randy sent her a friend request on Facebook. He messaged her, and they started talking as friends. Randy invited her out to see a concert with him in Philadelphia, but Marianny kindly declined the offer.

She told him that she was talking to someone else at the time, but that didn’t stop Randy, he was persistent and kept trying to get closer to Randy.

He tried the next week again and asked Marianny out to the movies which were closer to where she was living at the time. She agreed to go to the movies but plans changed, and they went to a concert instead.

“During the night of the concert, Randy did the complete opposite of what he should’ve done meeting me for the first time. (Didn’t have a haircut, wore plaid—which I hate, made me pay for my entrance, etc.)”

They ended up staying at his cousin’s house on the night of the concert. “The fact that he didn’t try to kiss me on the first date or anything that would have made me uncomfortable touched my heart and made me want to give him a second chance.”

As the weekends passed, Marianny and Randy saw eachother more and more. She began to see the sweet, energetic, supportive side of Randy, and they finally had their first kiss. The rest is history for these two! “I knew then he was the one for me!” 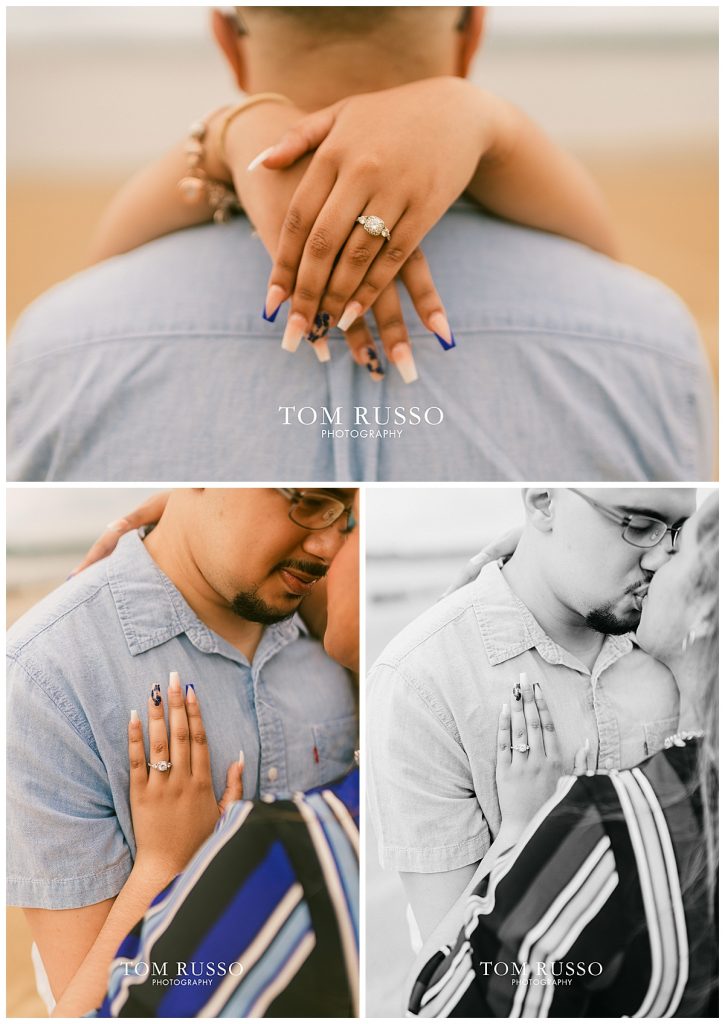 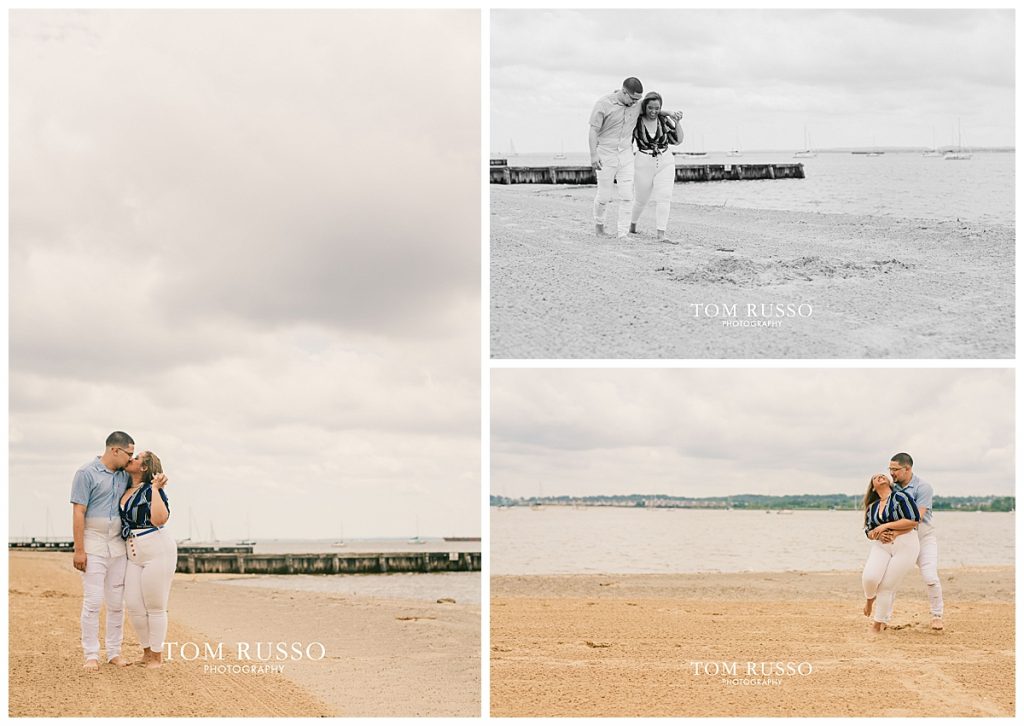 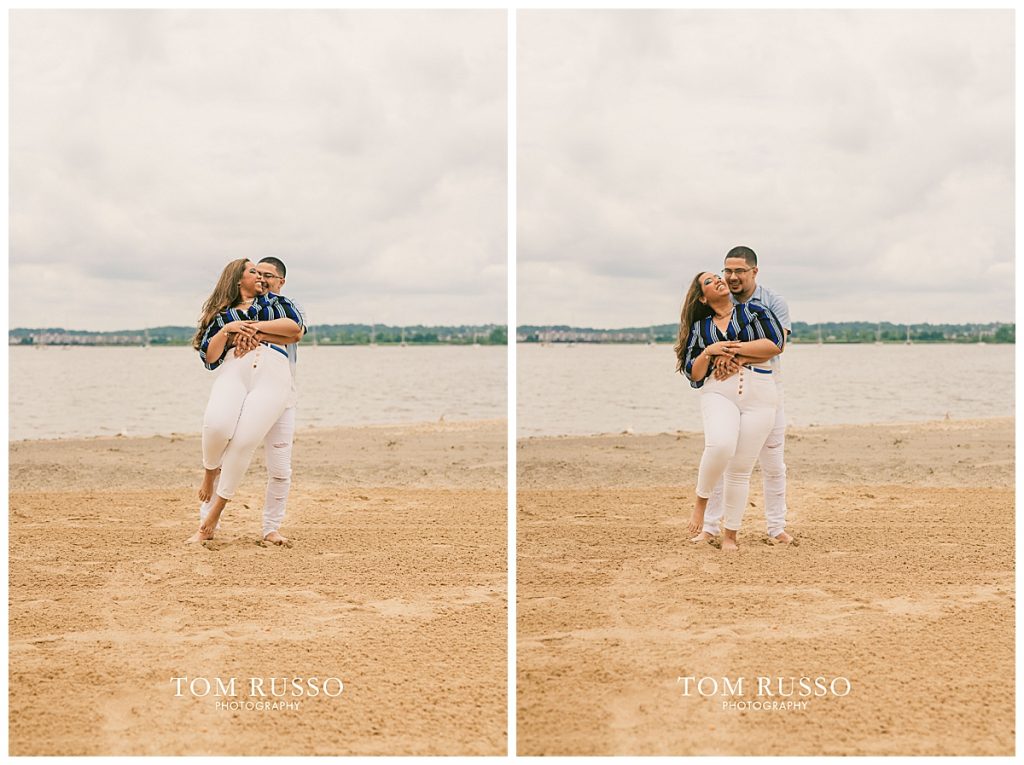 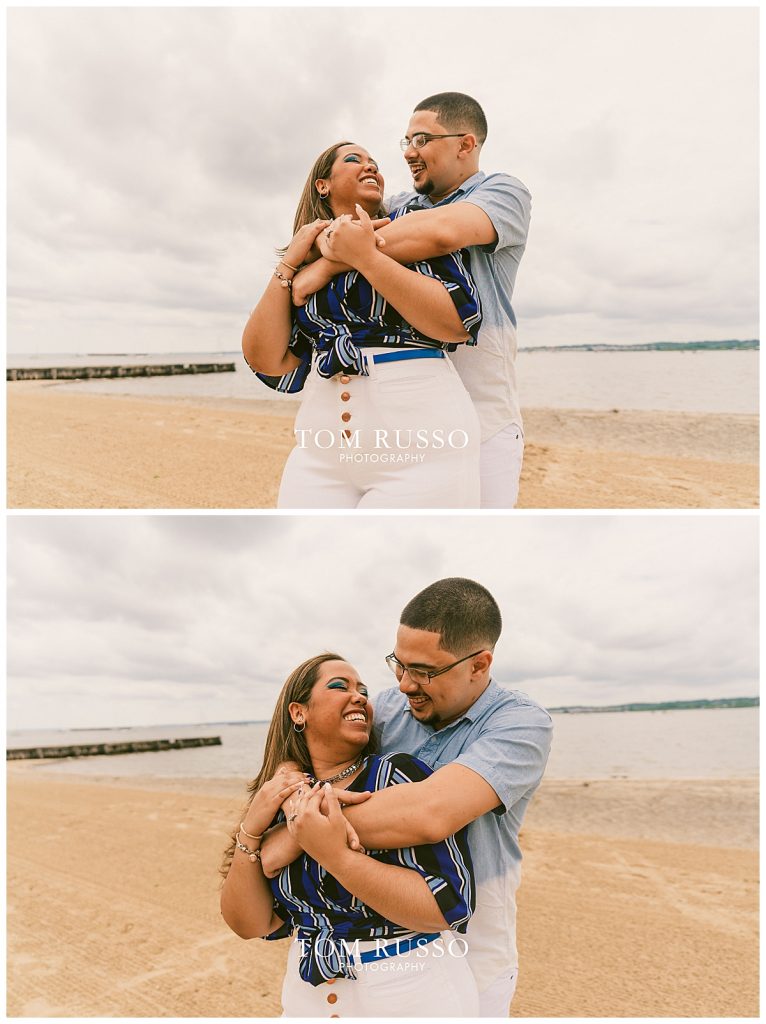 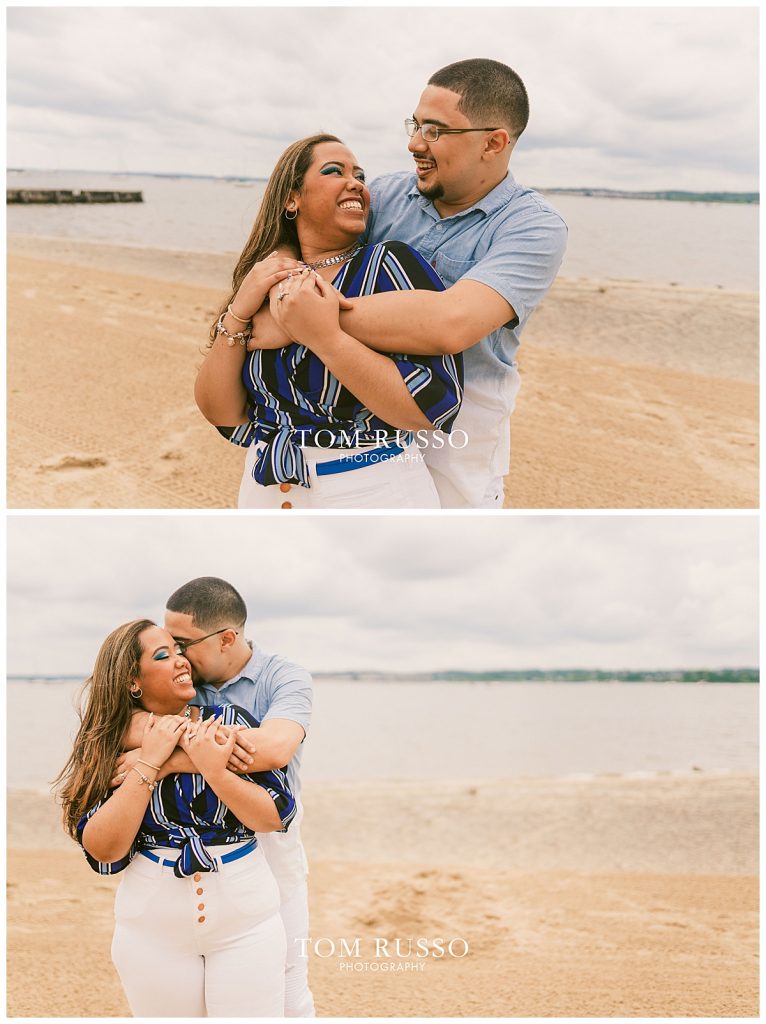 I love how this proposal happened, so I am going to let Marianny tell this part!

“Long story short… we were in his room watching ‘Jane the Virgen’ and my best friend called me. She knew he was going to give me a surprise but didn&#