Jon and Kristina’s engagement session in Point Pleasant Beach NJ was one for the books! Amongst all of this bad in the world, getting out and being able to get back some sort of normalcy has been a blessing, and this session was one to remember.

When I initially met with Jon and Kristina about their engagement session, we had scheduled it for May 2020.

However, due to the Corona Virus, we had to reschedule for June, hoping that most places were open. Let me tell you, this session went smoothly, and some of the shots we were able to capture we wouldn’t have been able to do if it was open at full capacity. 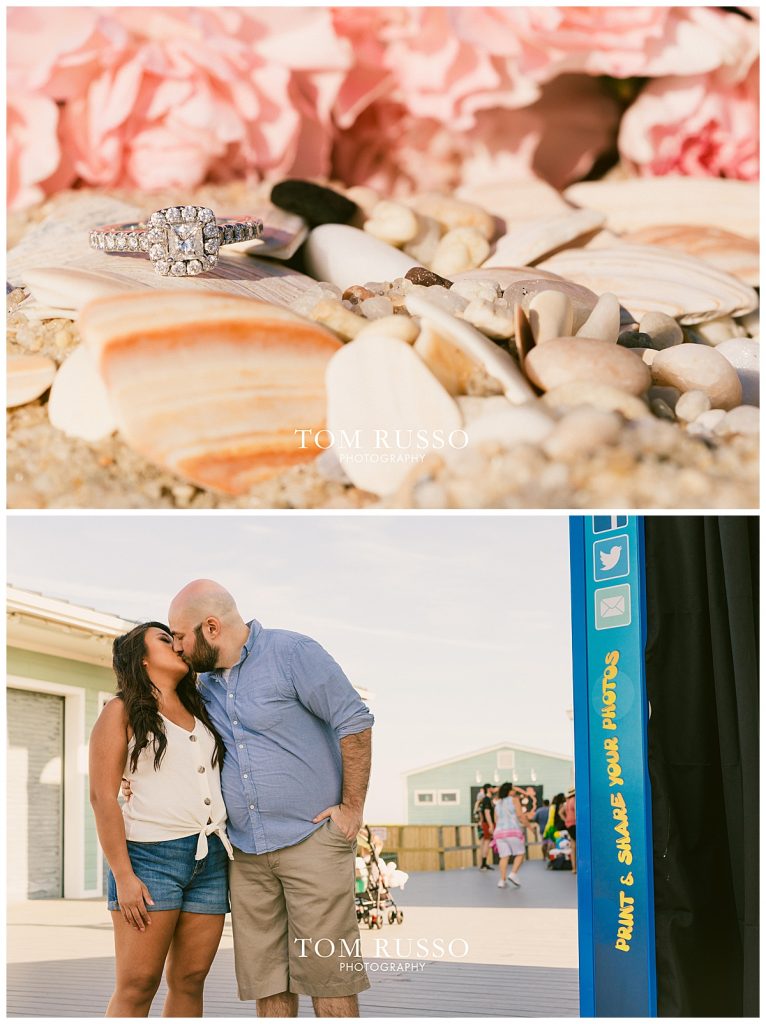 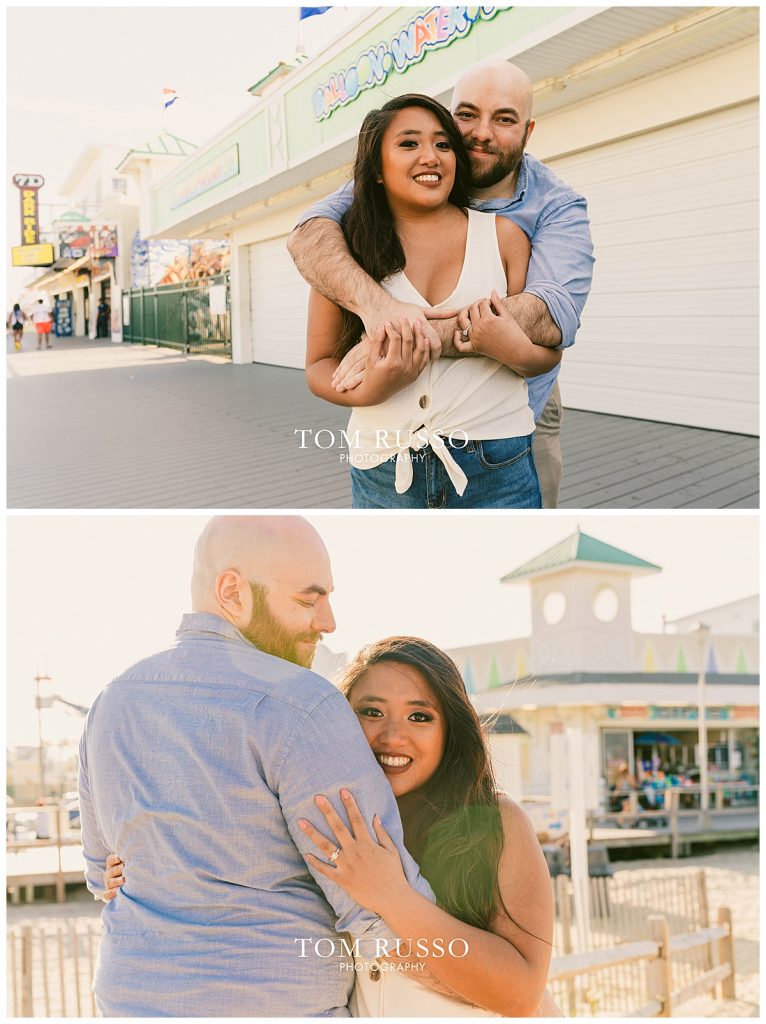 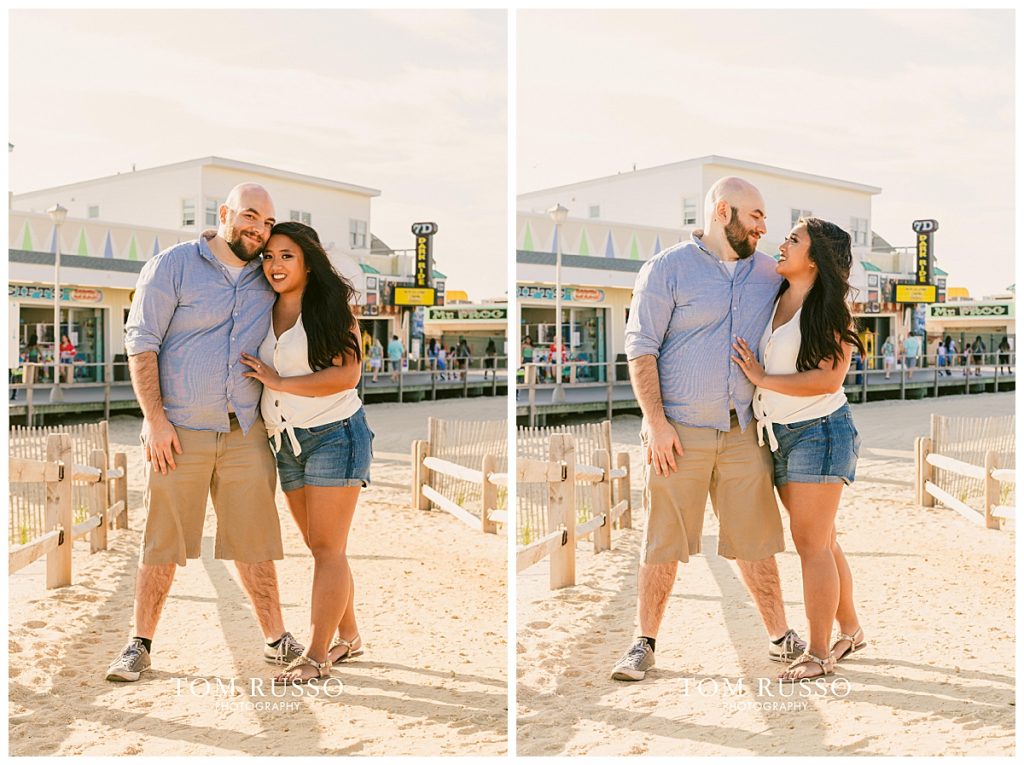 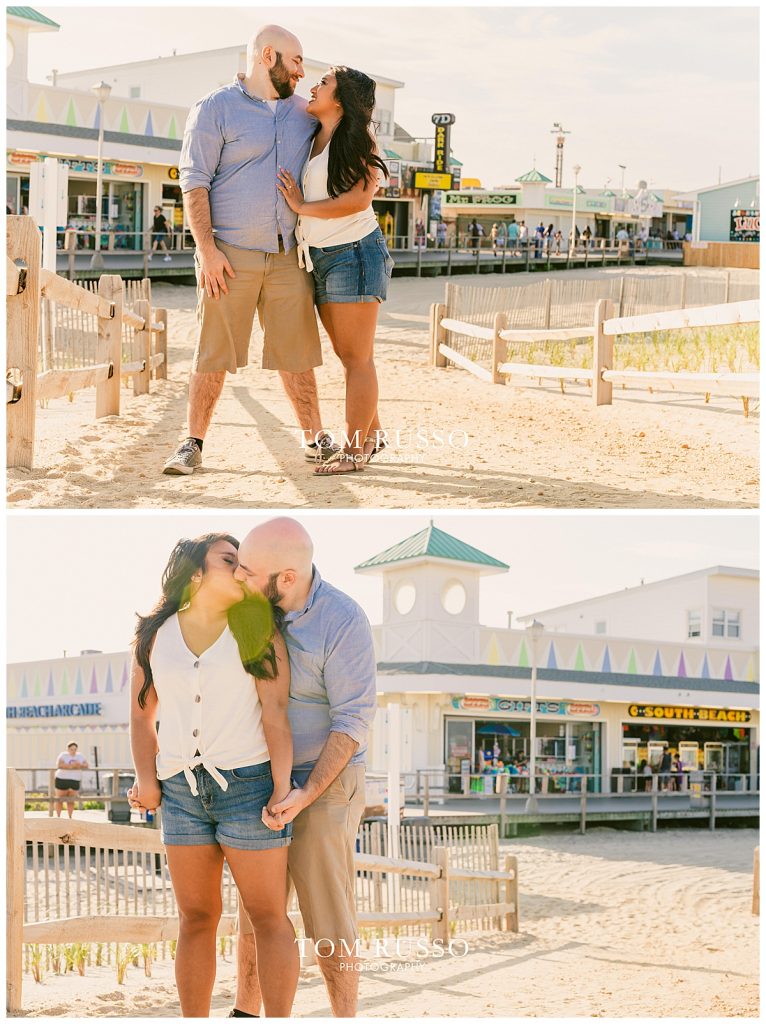 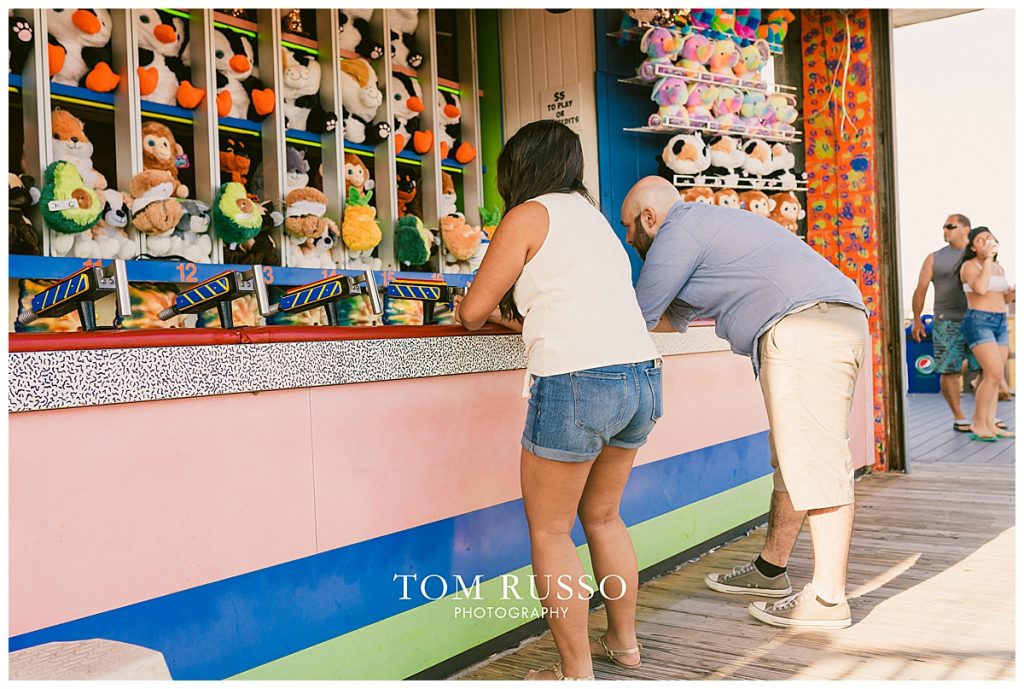 Jon and Kristina met the “old fashioned” way. On Bumble. Online dating has become such a dominant way of meeting people that this has become the new norm for meeting new people.

They met back in January of 2016 and have inseparable ever since. As Kristina puts it, “After talking a bit, we discovered we worked in the same industry (television production) and knew lots of the same people.”

I love when I meet couples who say that they met online and have been together since they met, it is so nice to know that is a possibility. I have been on those dating apps and let me tell you, I have had zero luck with those apps.

Most girls in my generation don’t take it seriously and the ones that do, we don’t click well. So I am so happy for Jon and Kristina because they found eachother online and have been together ever since. 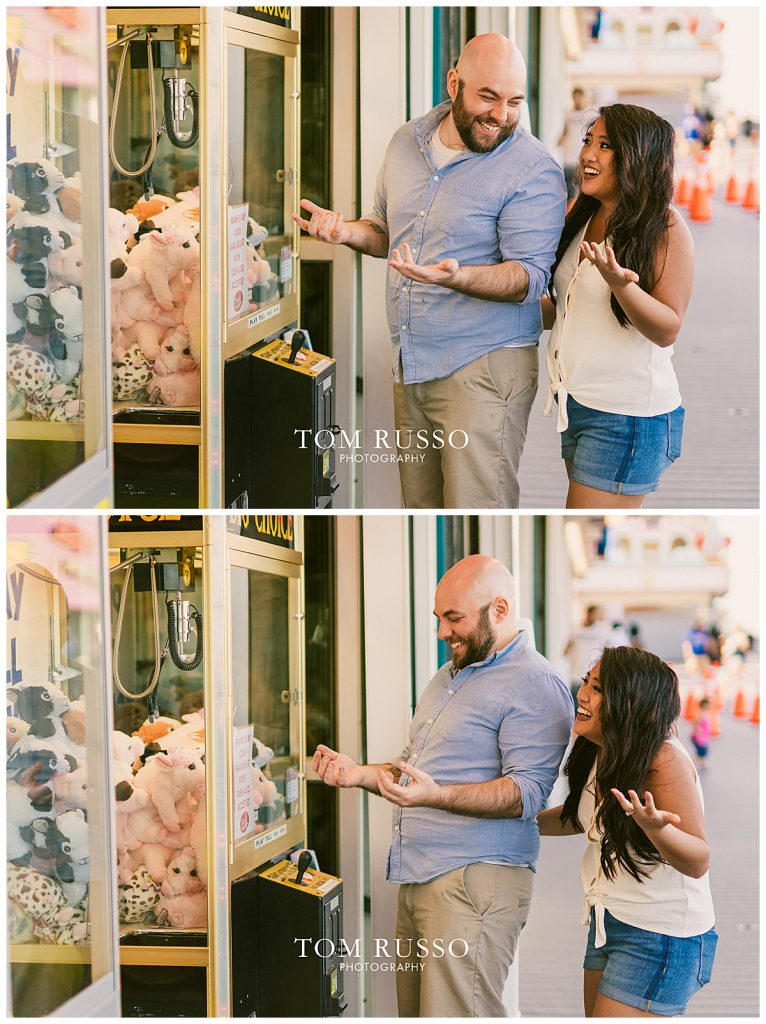 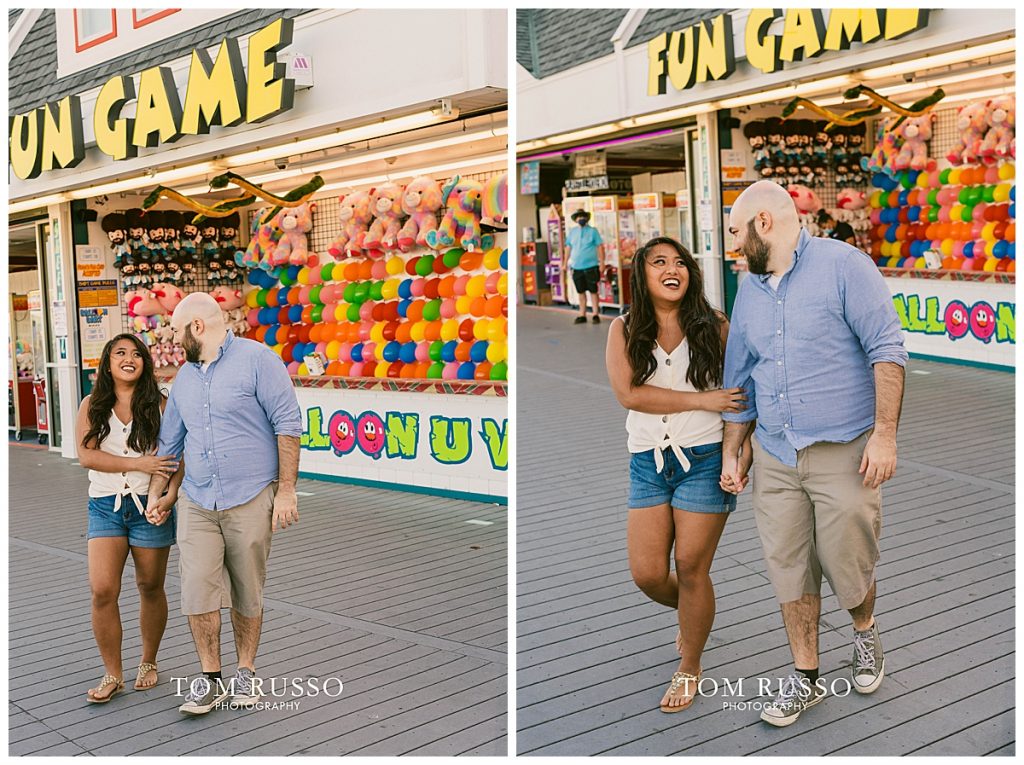 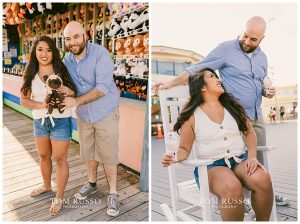 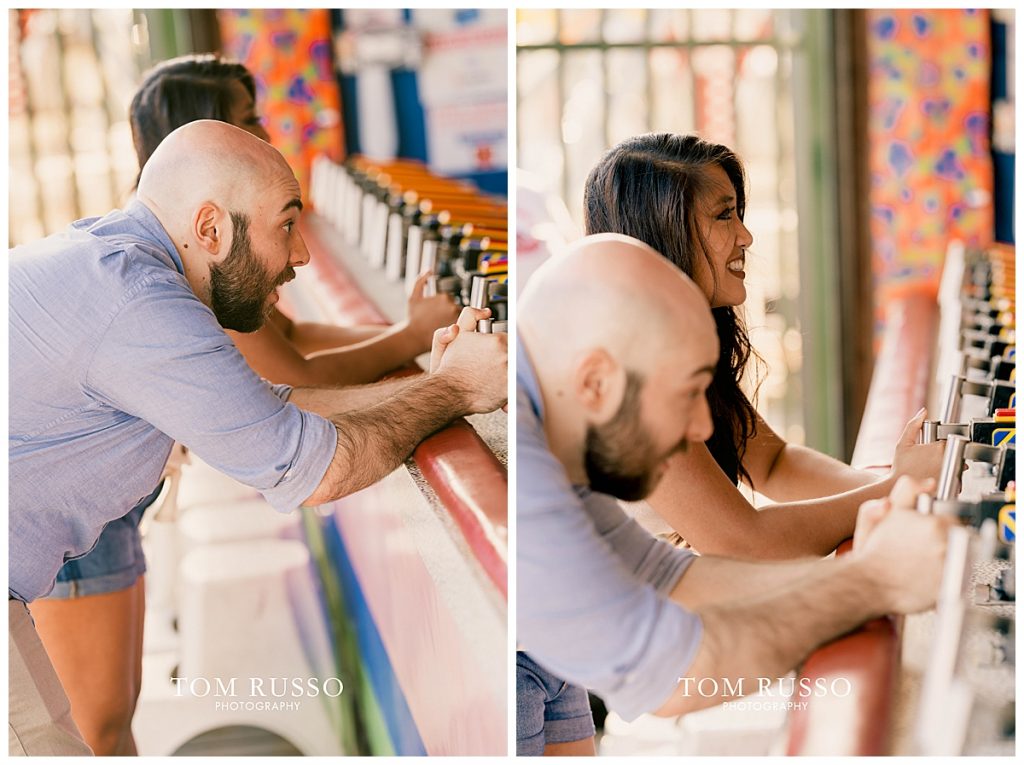 When I asked Jon and Kristina how they fell in love, Kristina put it in very simple terms.

“One day Jon came to my apartment to cook fish tacos and we made a 90s/2000s throwback playlist together. Then we finagled a chocolate lava cake out of random ingredients in my pantry. It was that day we knew we were each other’s person!”

Knowing that you are meant to be with someone from the most simple moment means so much more than trying to find the most elaborate moment of when you have that feeling. 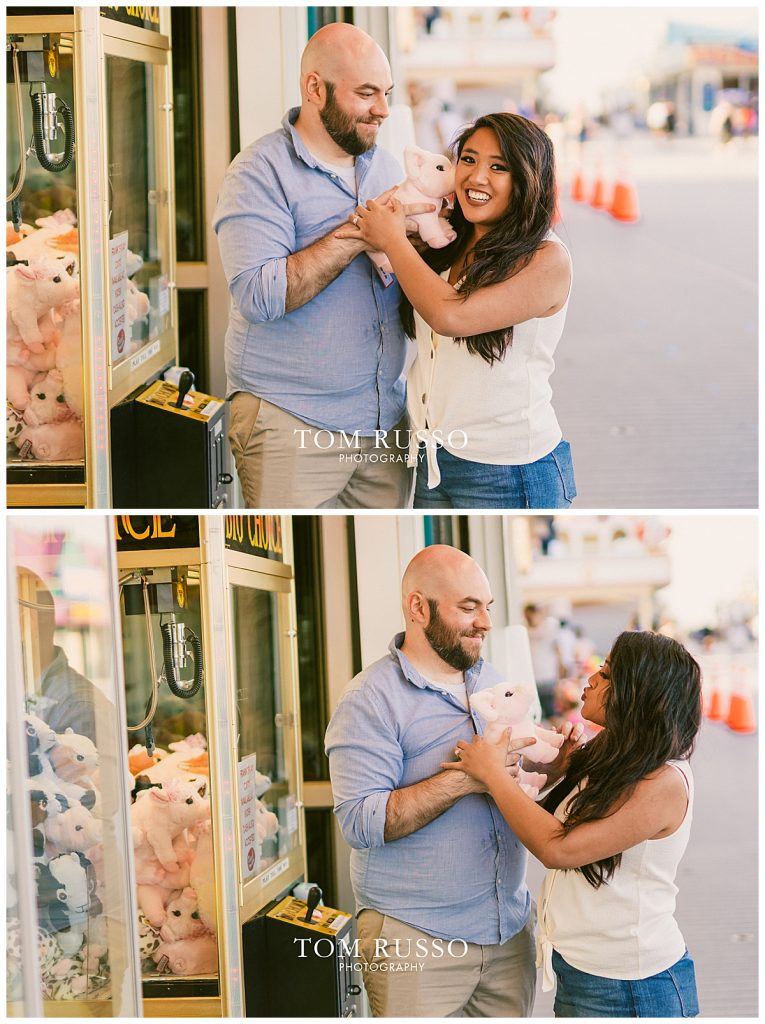 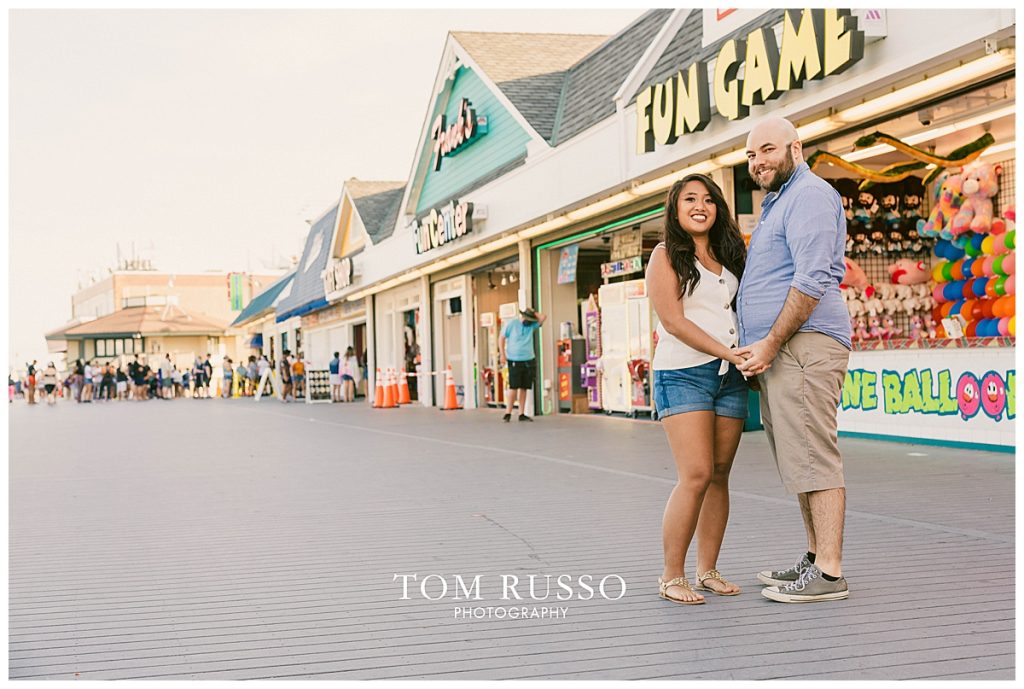 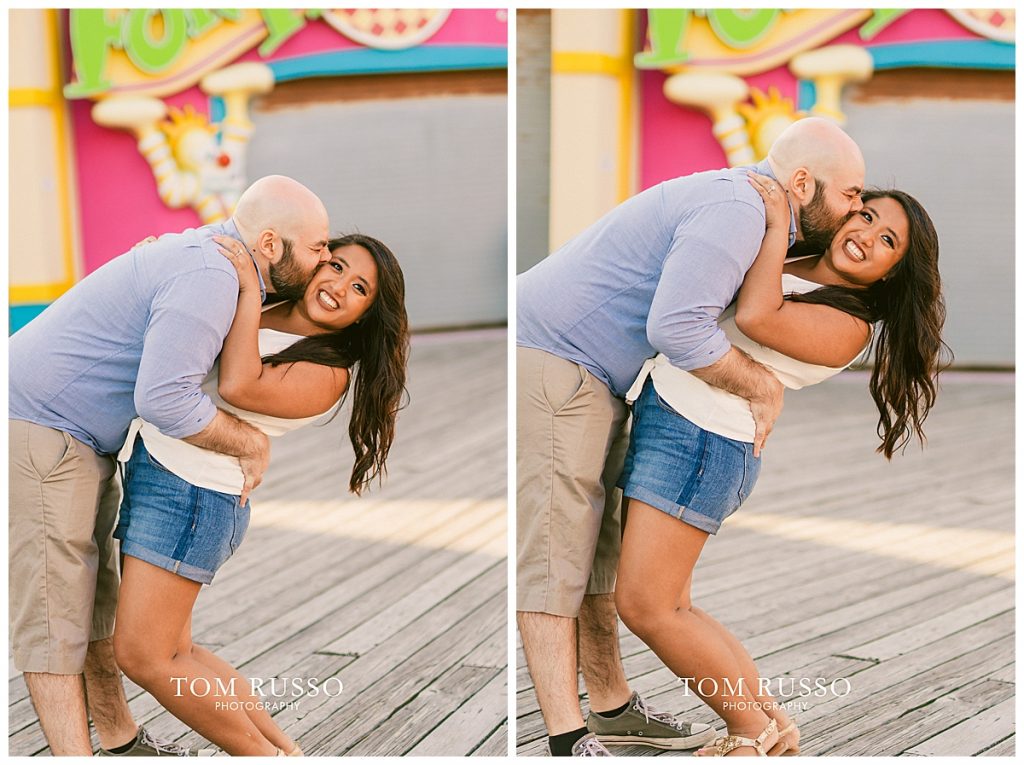 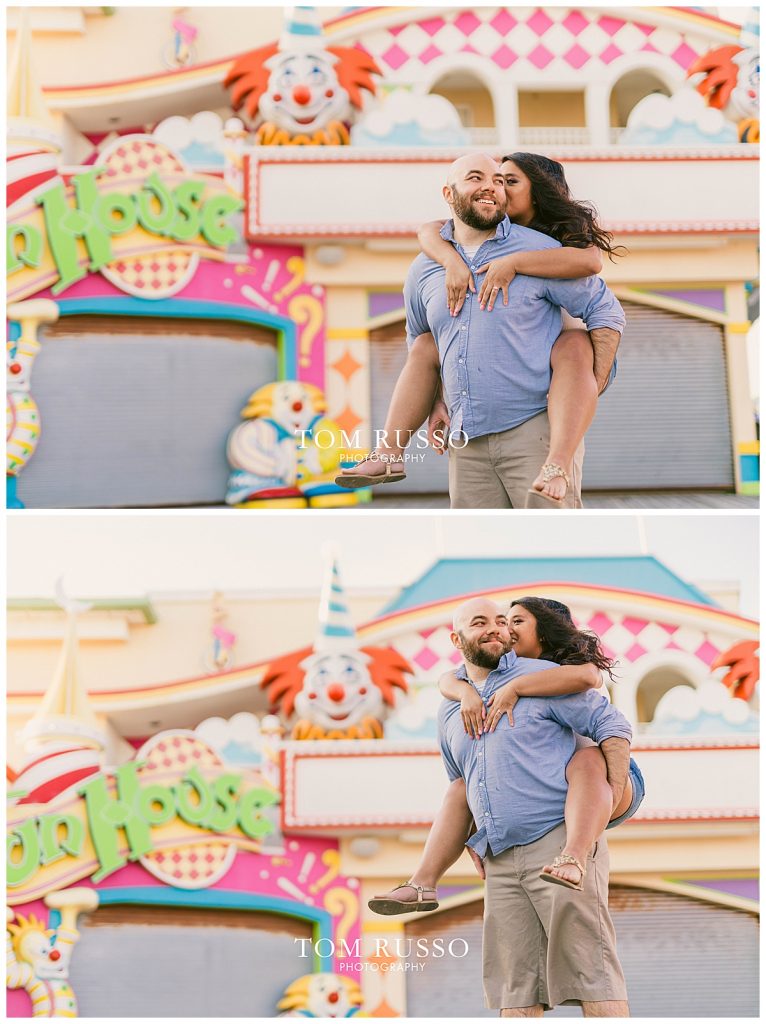 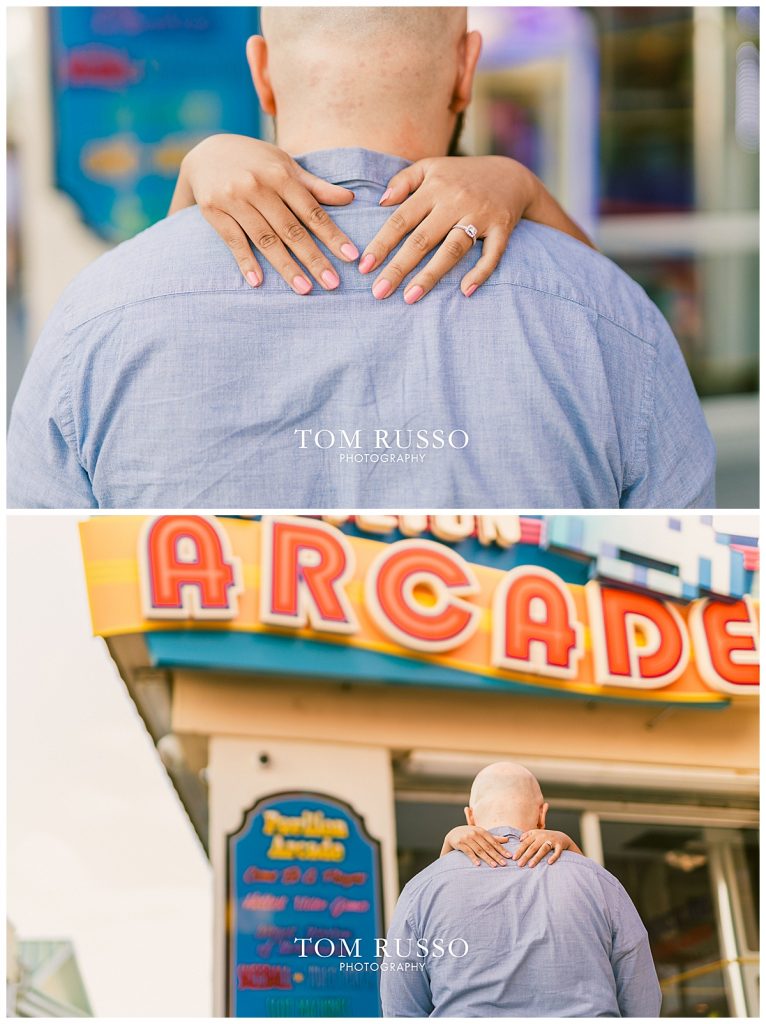 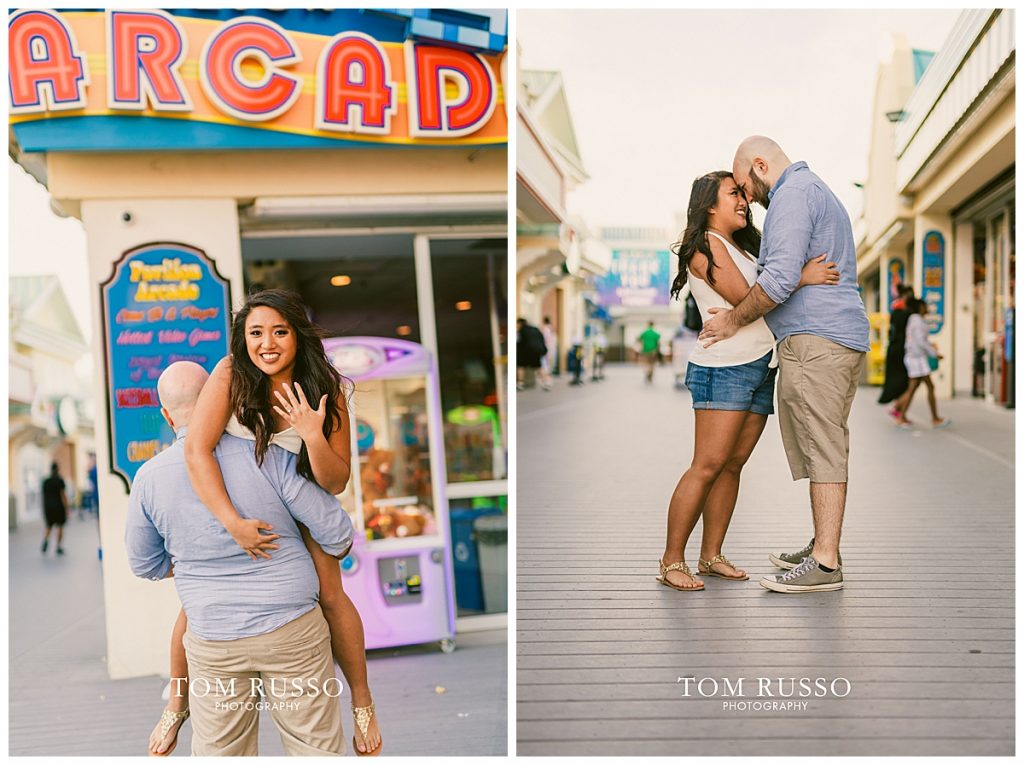 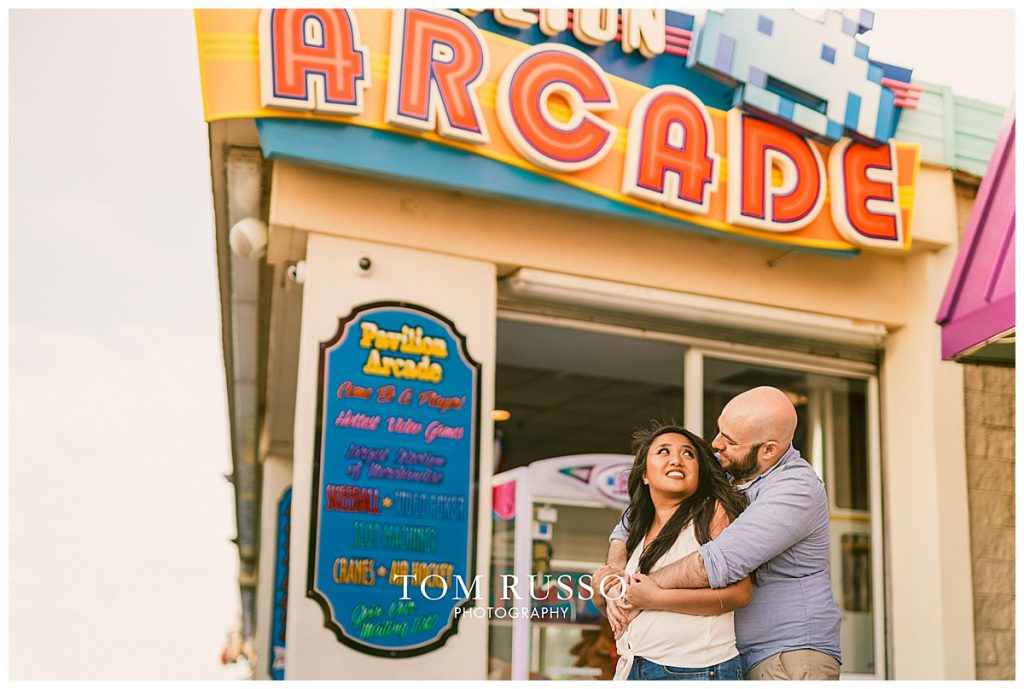 One thing I love about Jon and Kristina is that they are such simple people yet they know how to have fun.

When I asked Kristina about how Jon proposed, this is what she said. “In October 2019, Jon and I hiked the Giant Ledge trail in the Catskills. At the end of the trail with the most beautiful view, he proposed.”

Mountain top proposals are some of my favorites, especially when I can be there to capture it. 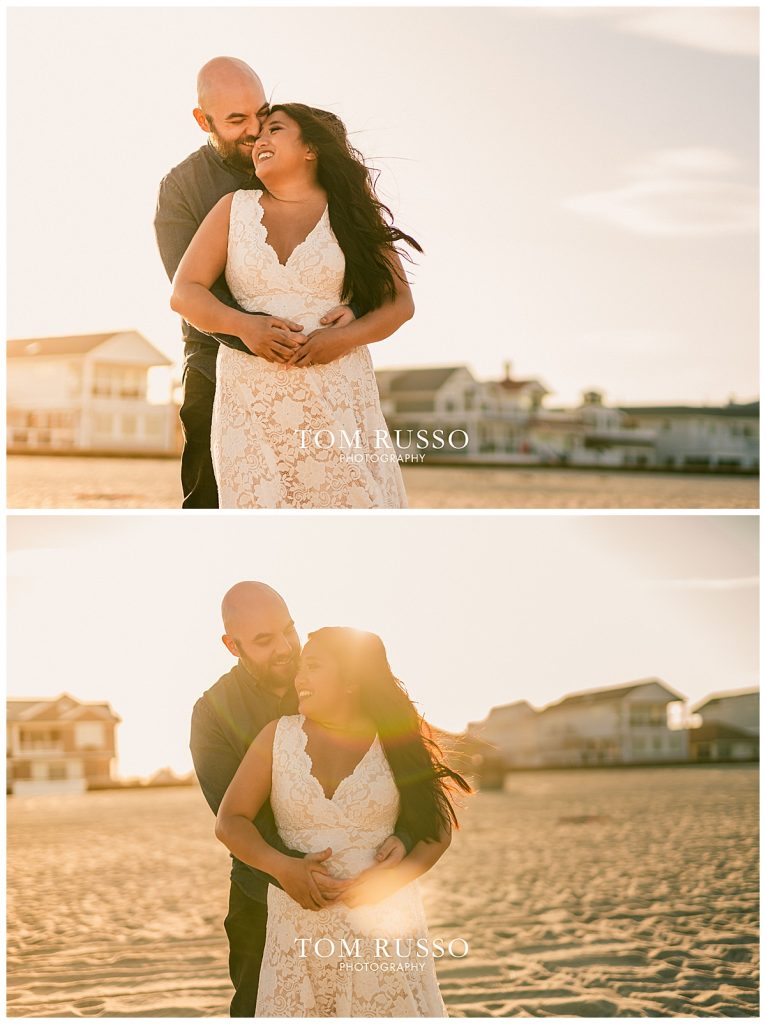 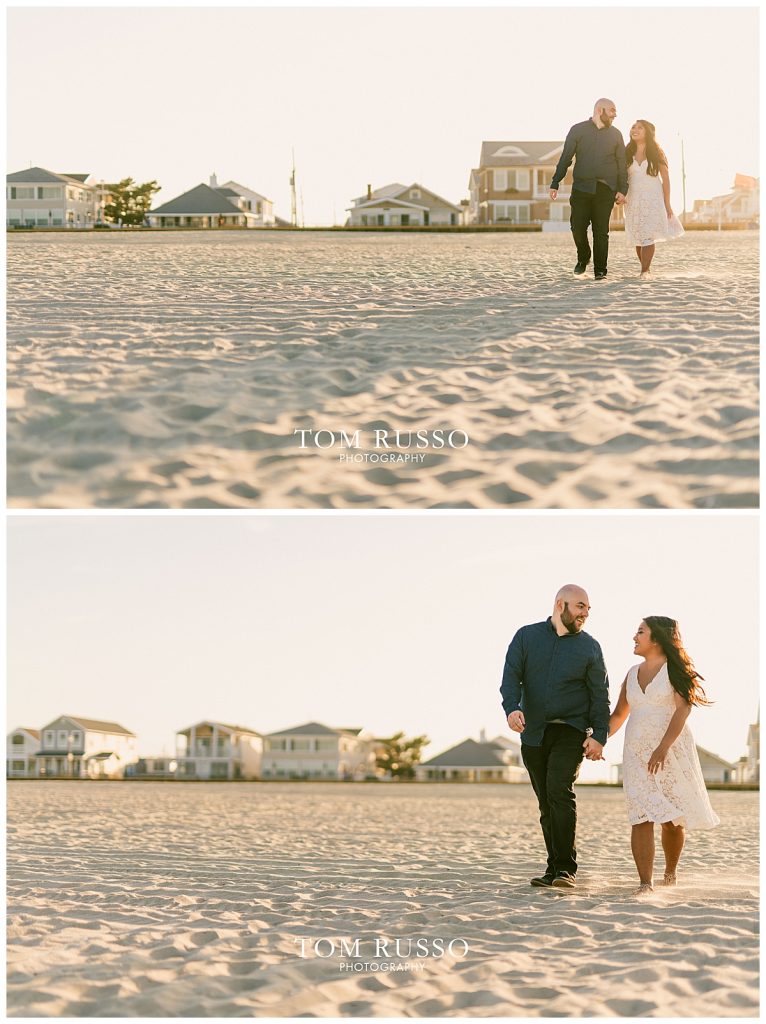 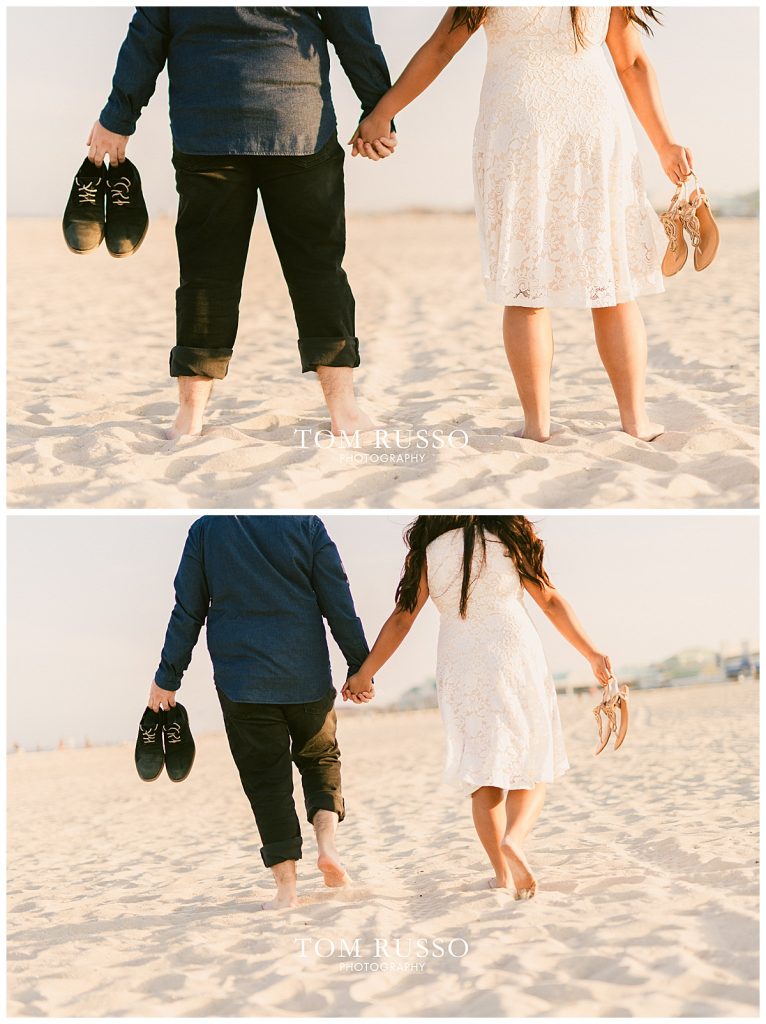 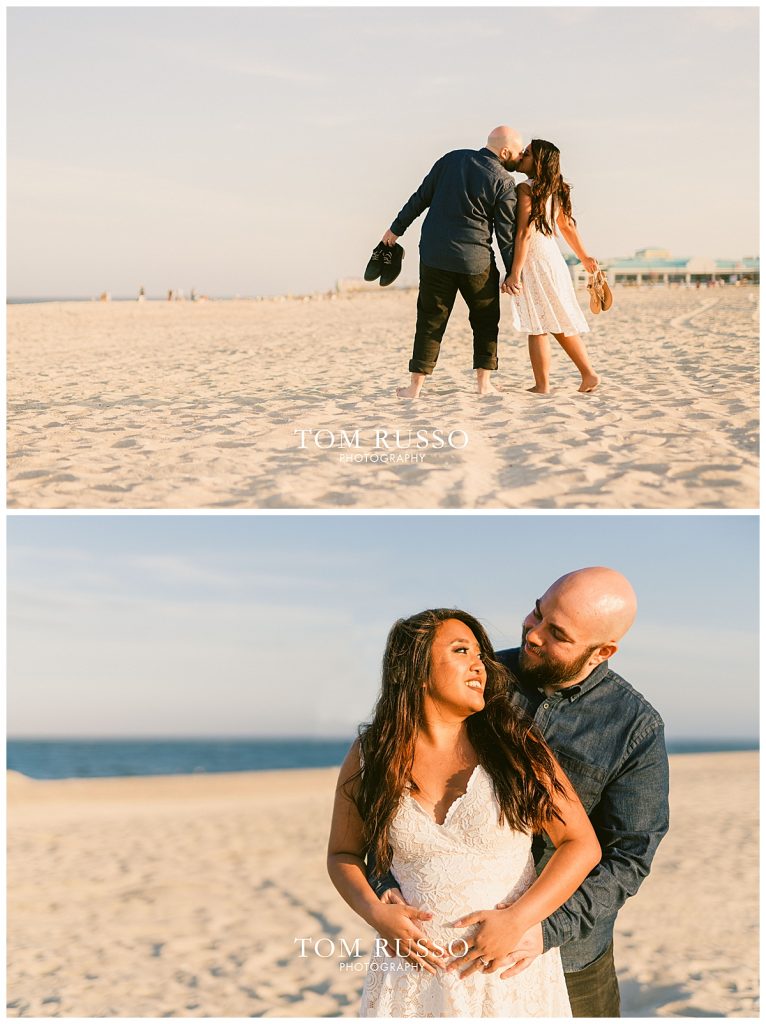 WHAT ARE YOU MOST EXCITED FOR AT YOUR WEDDING?

“That it will still happen post-COVID-19…fingers crossed! But also the beautiful fall foliage lakeside setting, the food/drinks, and sharing the day with our family and friends”

Jon and Kristina will be getting married at the White Meadow Lake Country Club, Rockaway NJ in October 2020.

I want to say thank you so much for allowing me to capture your love story from behind my lens. It has been an absolute pleasure working with you and I am so excited for the wedding day. I will see you on the dance floor. I love you both! 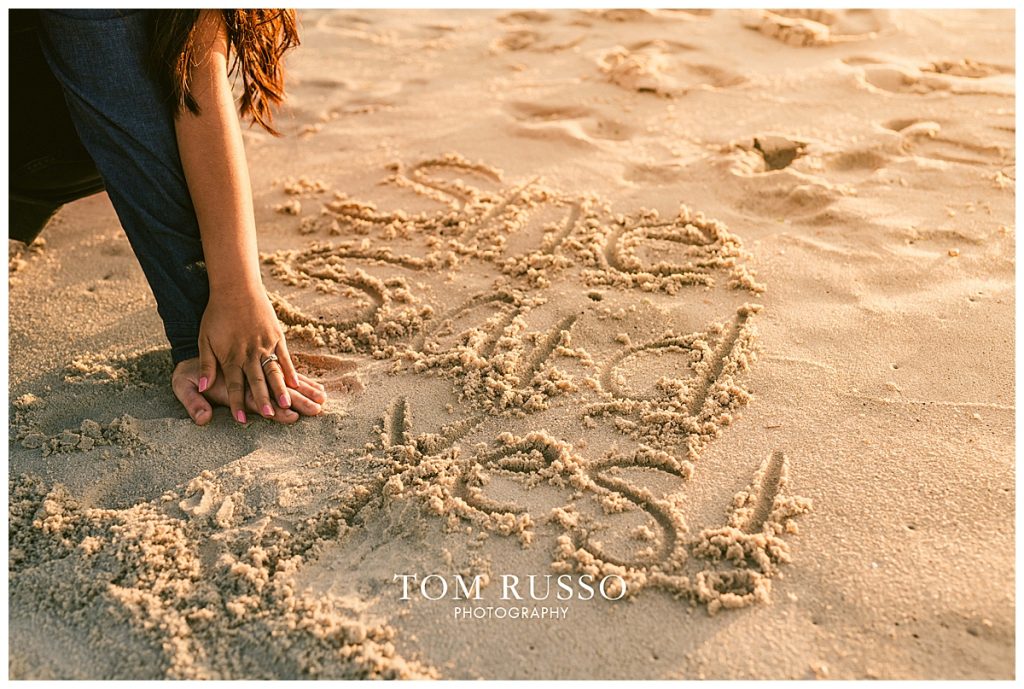 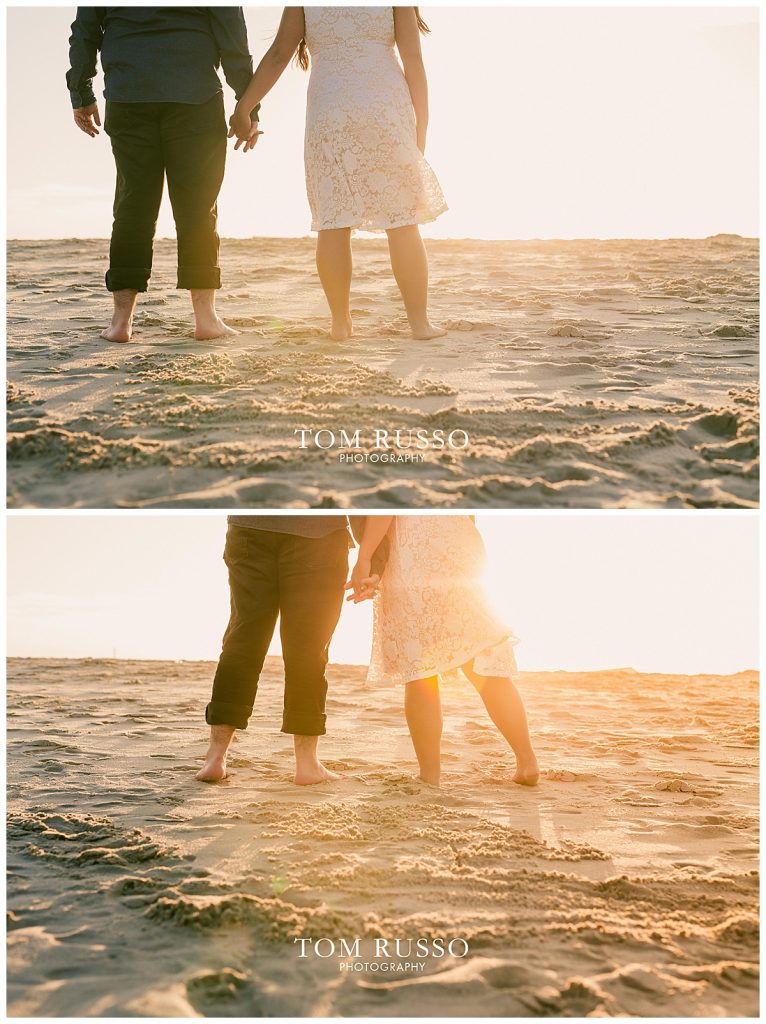 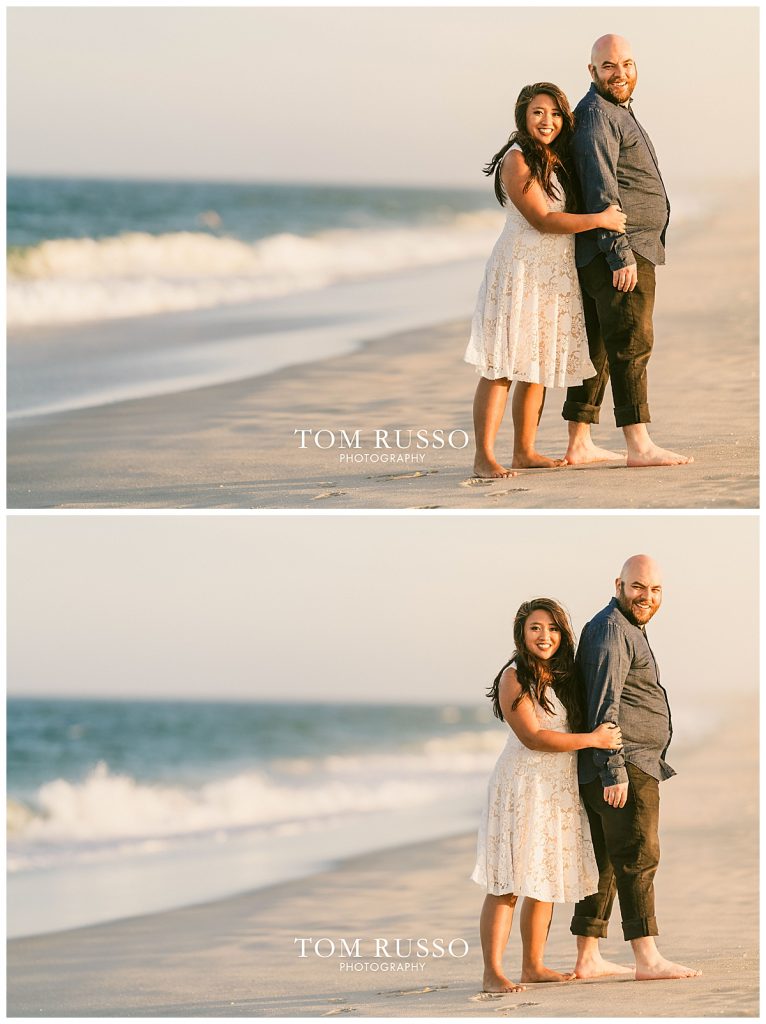 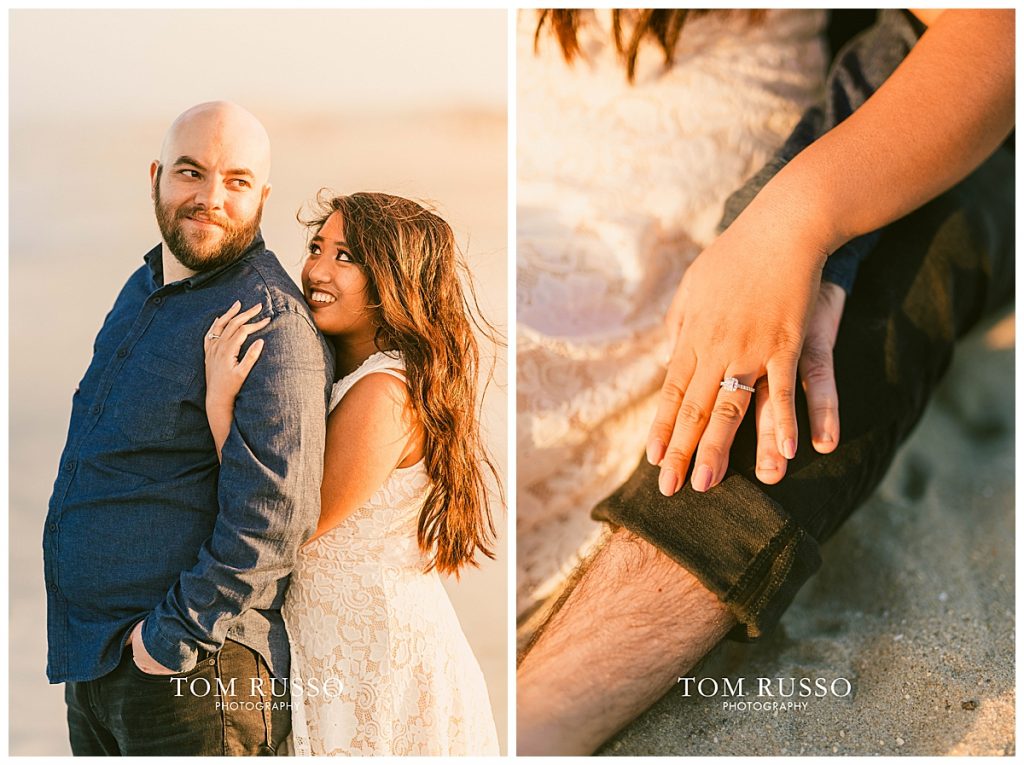 YOUR LOVE STORY IS MADE INTO A MOVIE…WHAT WOULD YOU TITLE IT?

“Ugly But Delicious(that chocolate lava cake we made the day we fell in love, we described it as ugly but delicious)”

FIVE WORDS TO DESCRIBE YOUR RELATIONSHIP