Tim and Morgan’s Sunrise Engagement Session Asbury NJ was SO much fun! Let me tell you, the sunrise session is the best, even though they’re early I love shooting them! Their puppy Dutch is adorable and boy was he excited and definitely had the zoomies! He gave me and Tim a run around the beach!

I met Tim and Morgan in February of 2020 and we hit it off great! They entered my free engagement session contest and they were interested in working with us for the wedding. I cannot wait for you all to scroll down and see the images from their session!

The sunrise was perfect and the team and I had such a blast working with Tim and Morgan! Let’s dive into their story! 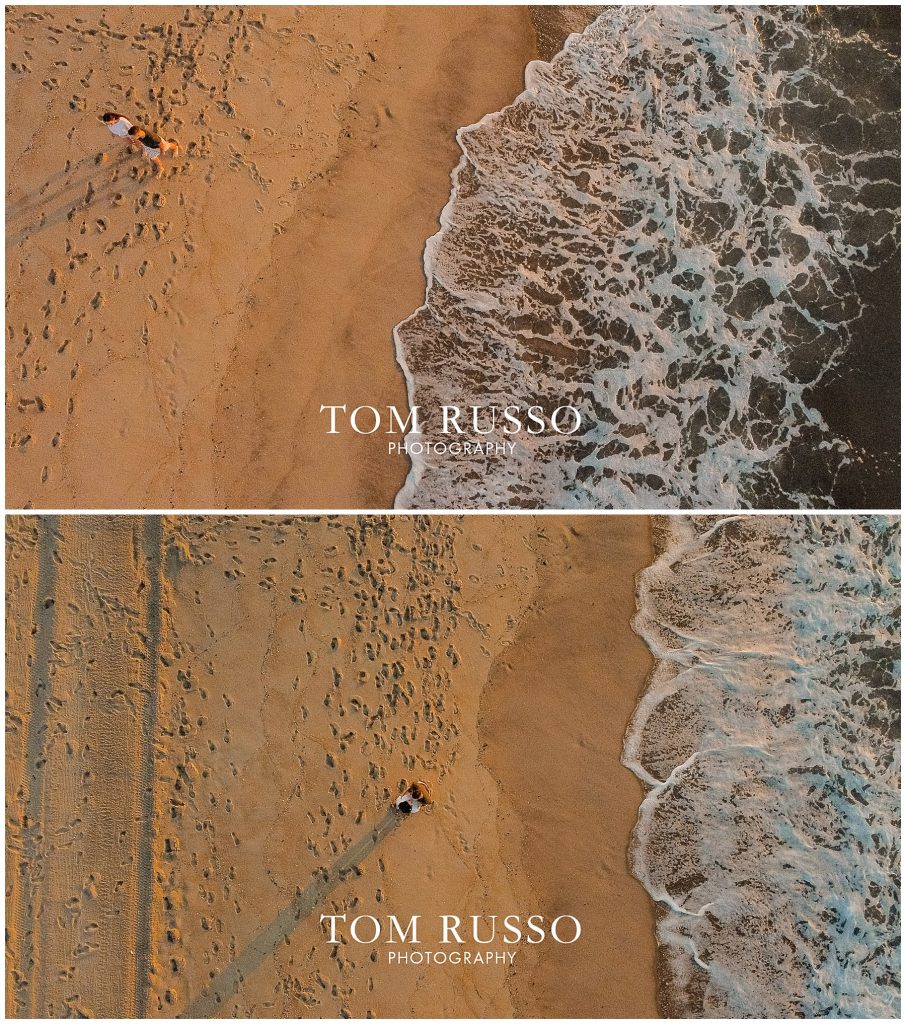 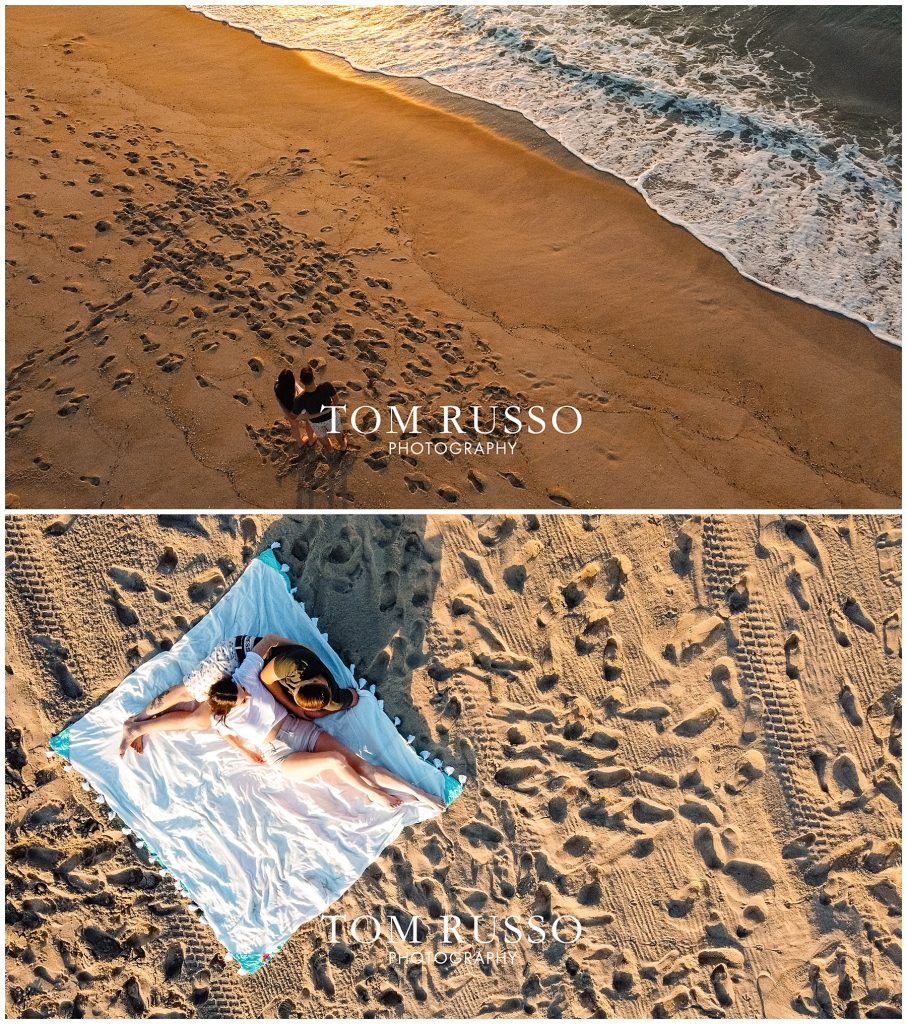 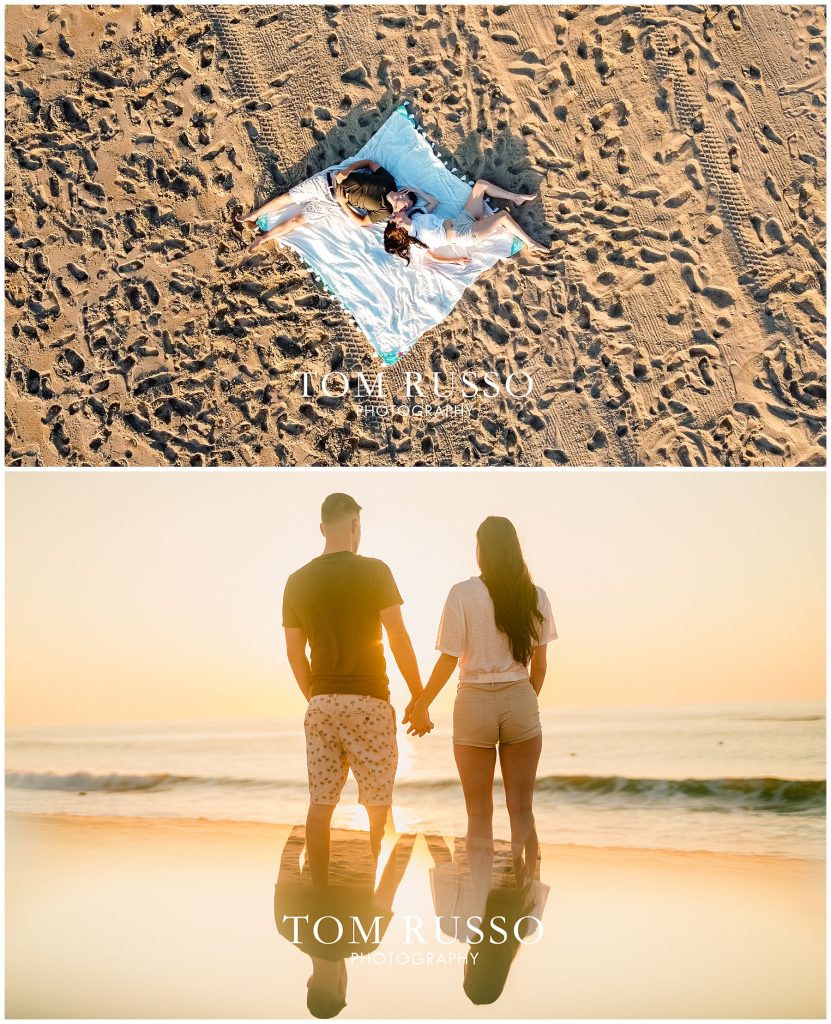 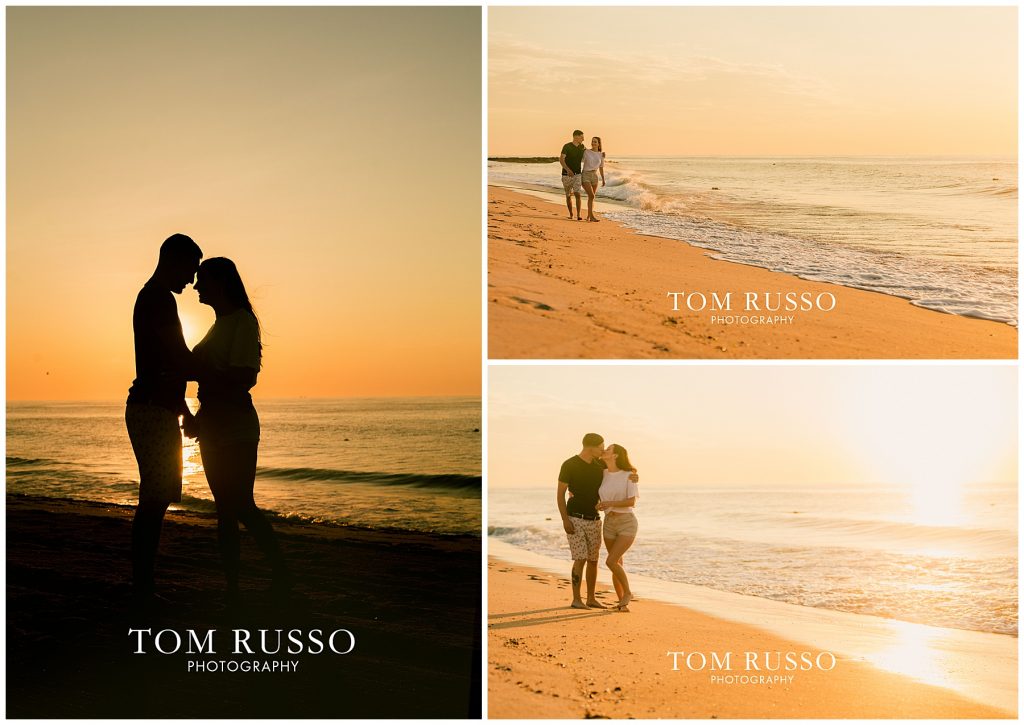 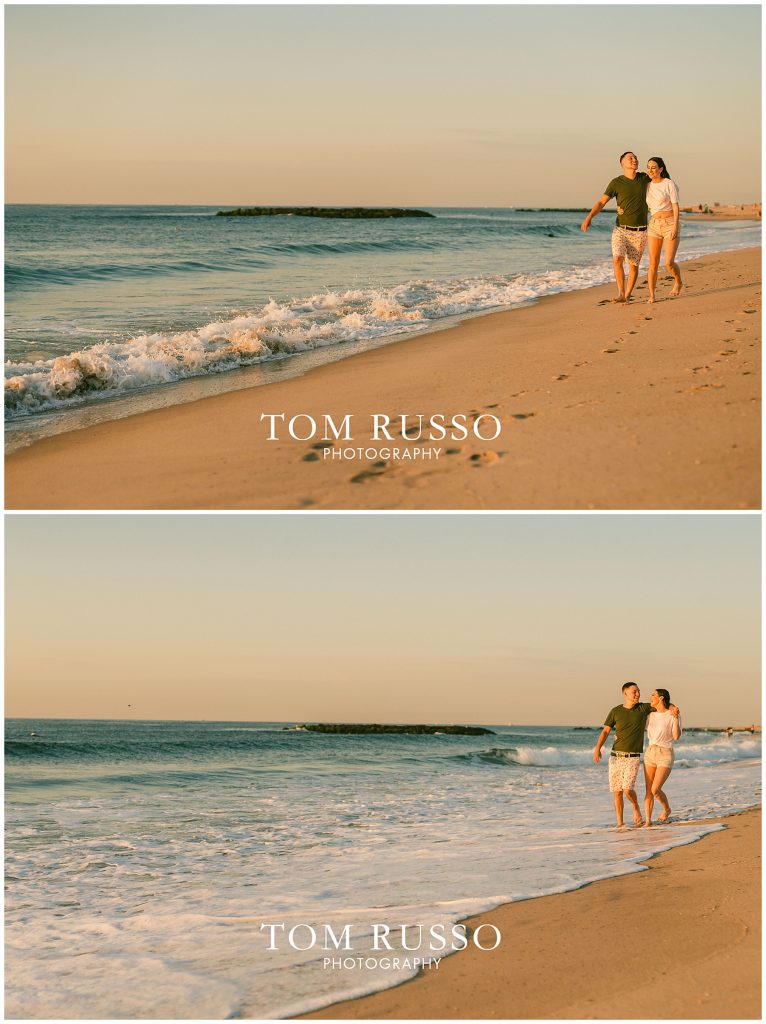 “We met at Rowan University in the first week of our freshman year of college. We both lived in the same dormitory hall and both frequented DKE, a fraternity at Rowan that Tim joined the next semester. We casually dated almost immediately after meeting but we didn’t make it official until December 3, 2010, about 3 months after meeting.”

“We were a young freshman in college, so we were reluctant to officially date even though we both knew it was meant to be. We are getting married as close as possible to our ten-year anniversary date” 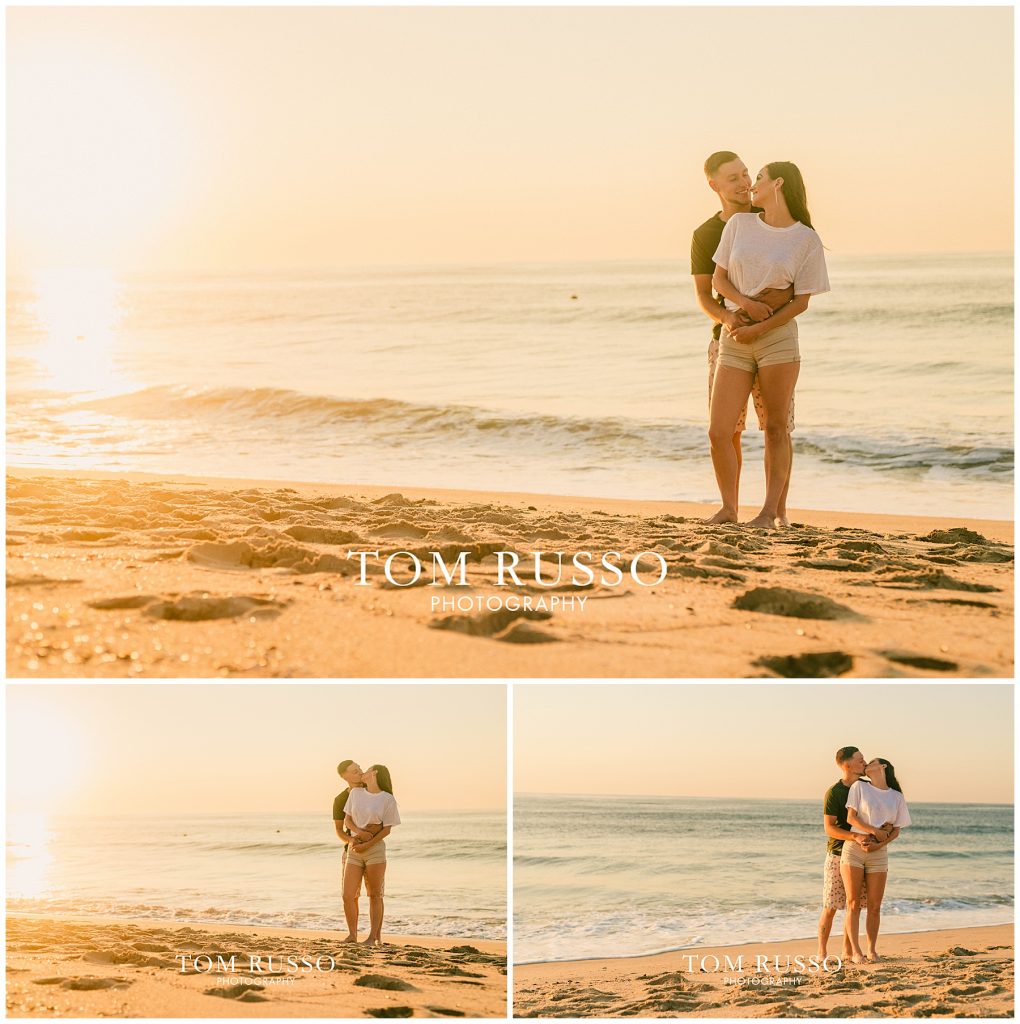 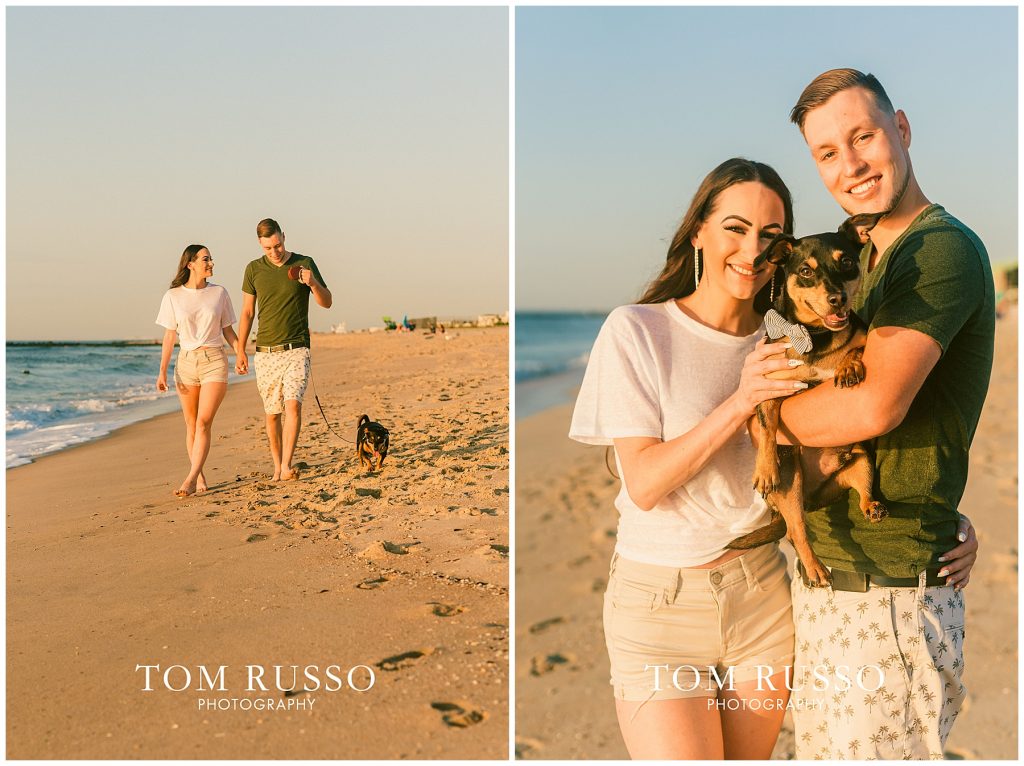 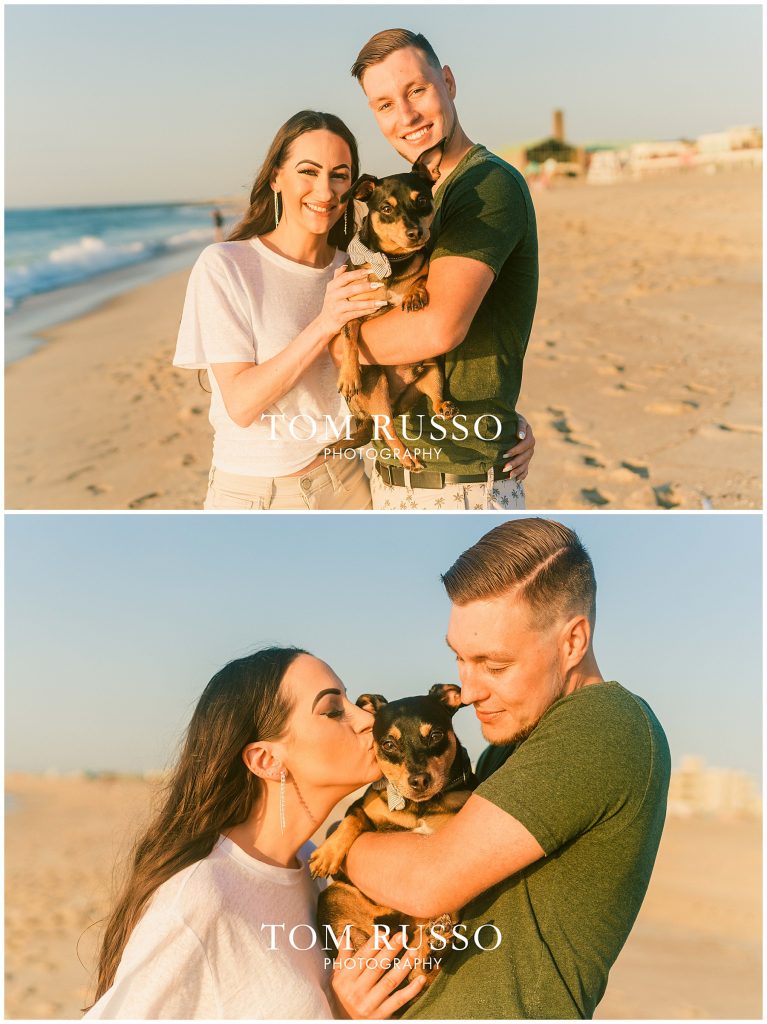 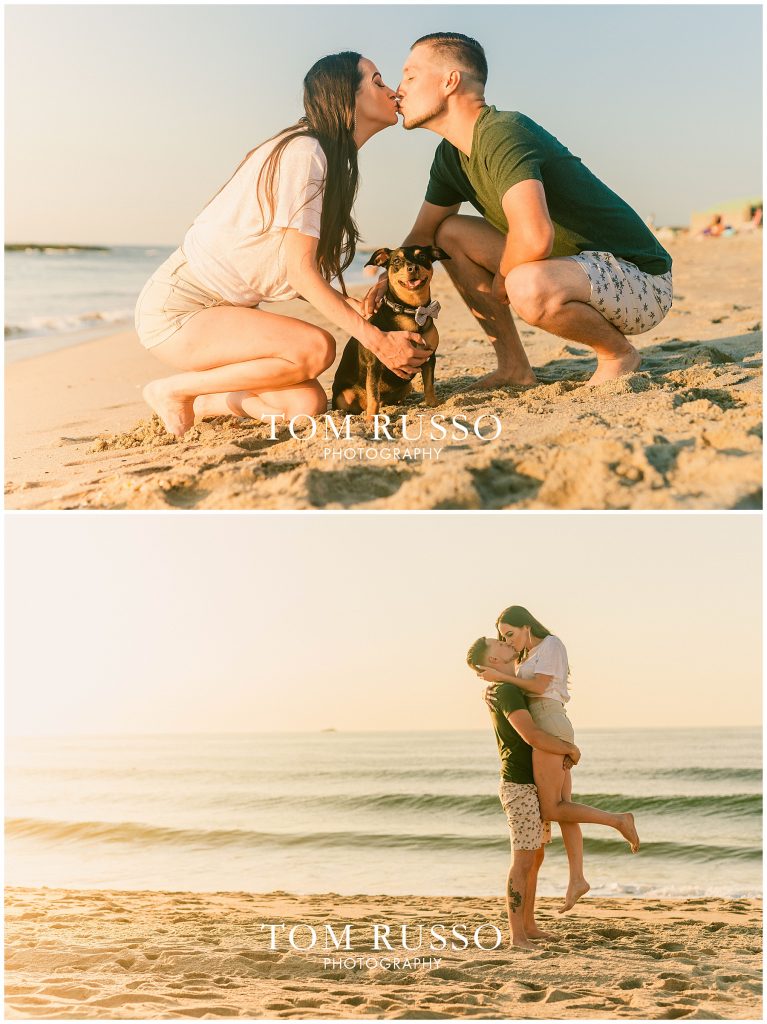 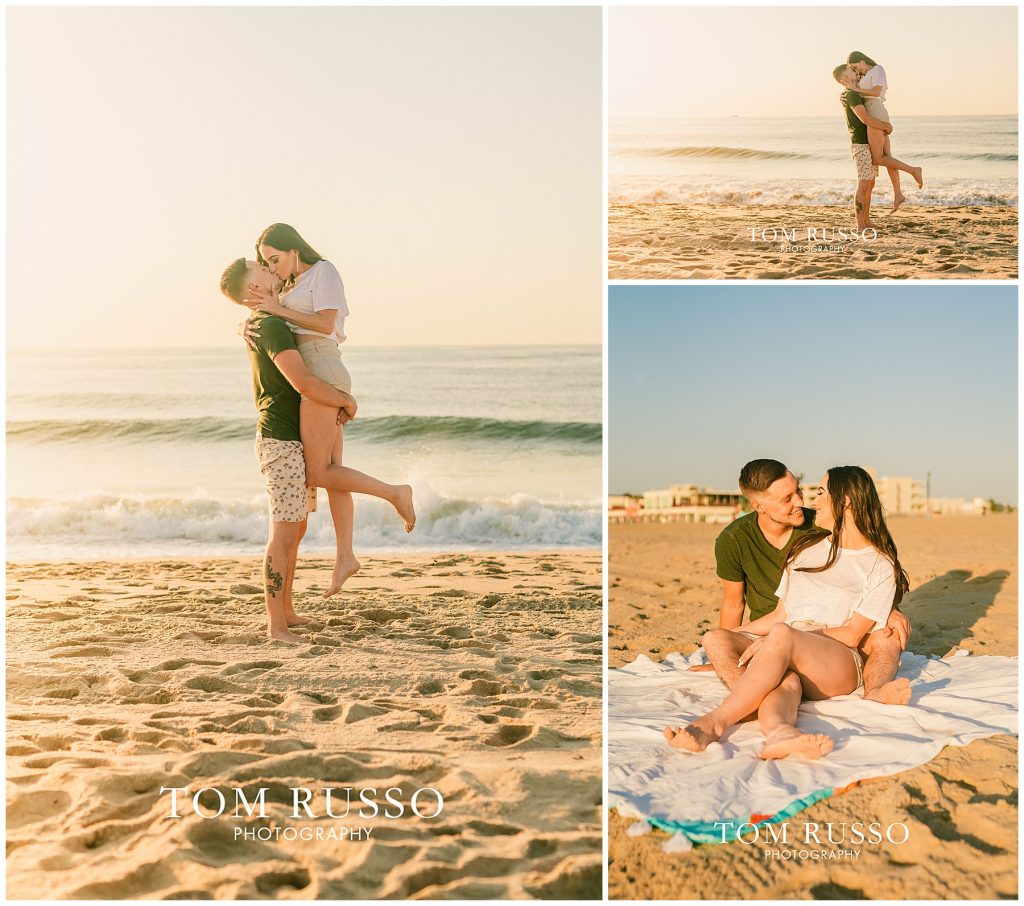 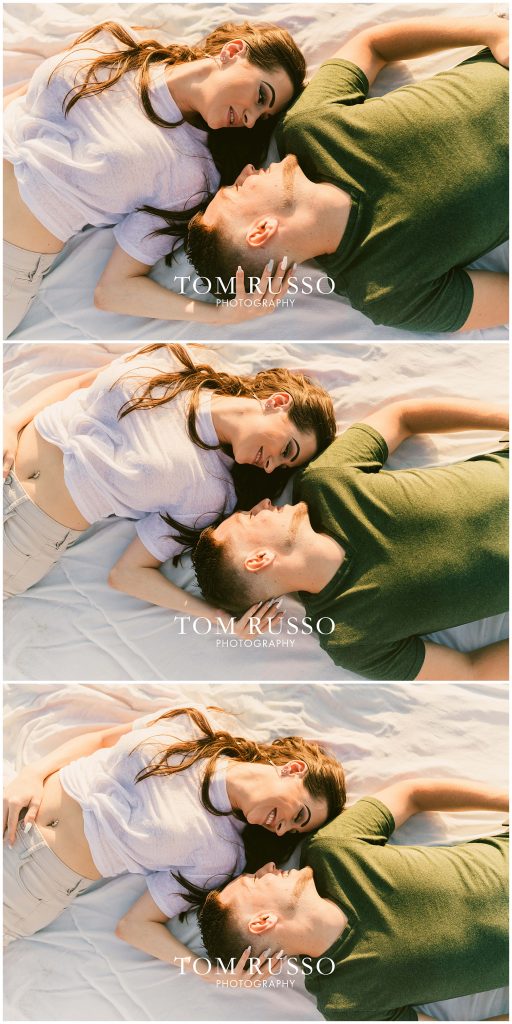 HOW DID YOU FALL IN LOVE?!

“We both hate to say the cliche, but it really was love at first sight. Whenever we were apart, we were always texting or calling or thinking about the other…except we didn’t want to freak the other one out so neither of us said that we loved each other for quite a while, even though we felt that we were in love. ”

That is a good thing though. Morgan always says “you wouldn’t put on blush BEFORE foundation, right?” as a metaphor for relationships. We became good friends first and built a solid foundation before adding romance and love. We truly became best friends before becoming romantic partners and eventually life partners, and we will be best friends first for the rest of our lives.” 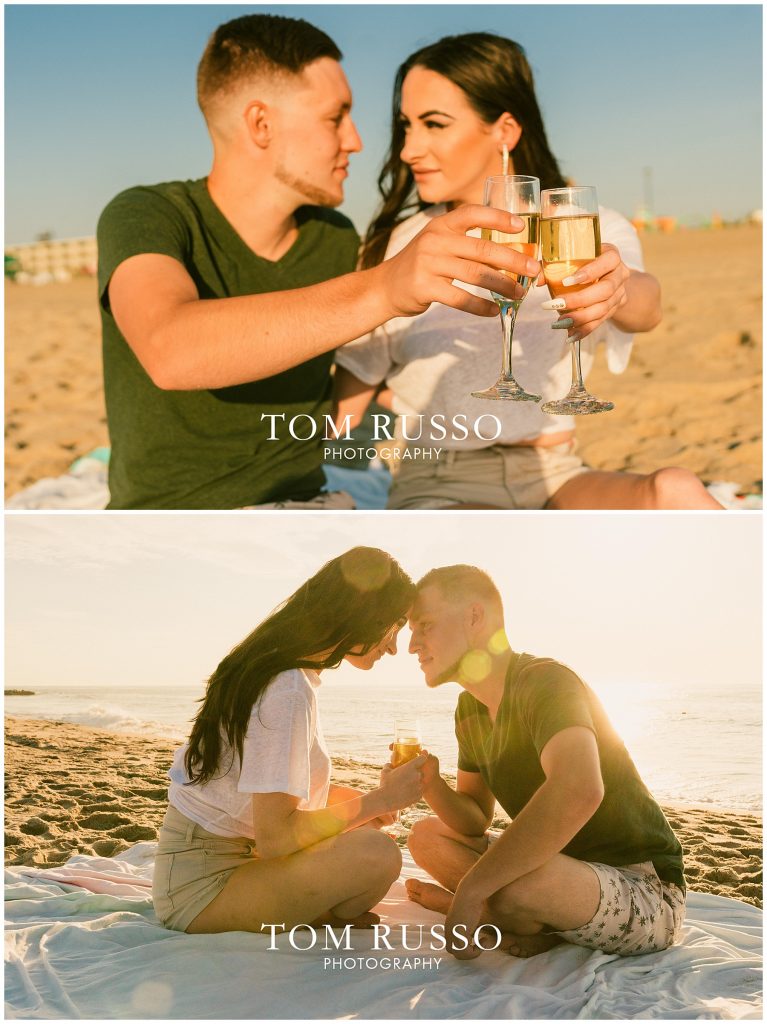 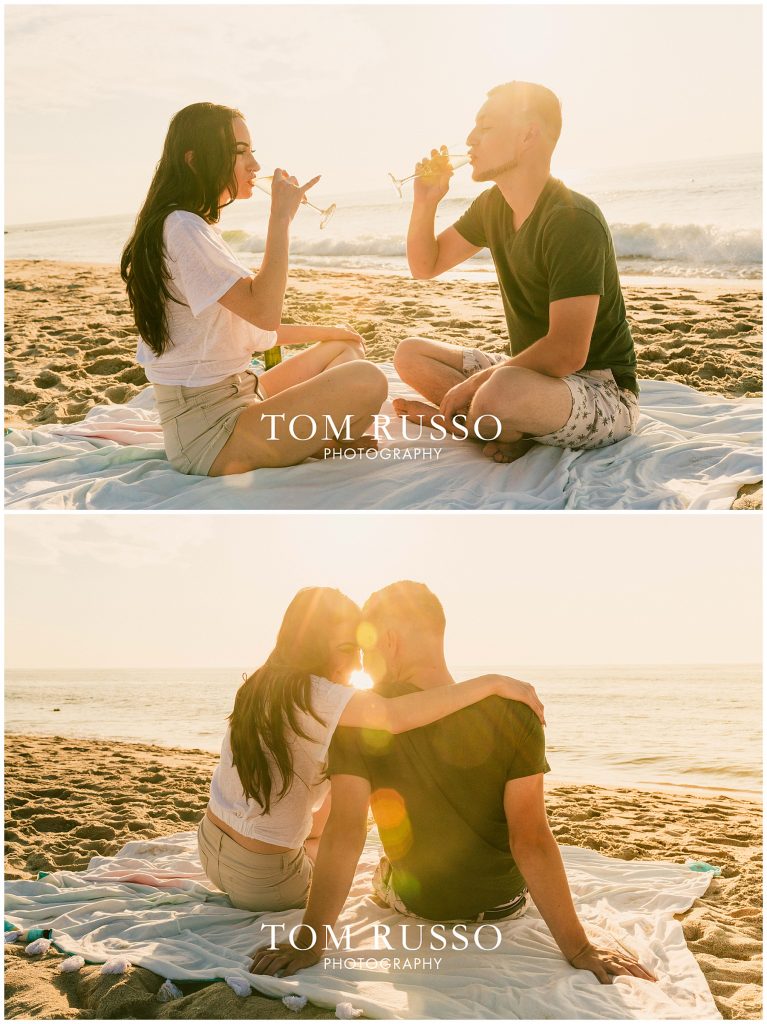 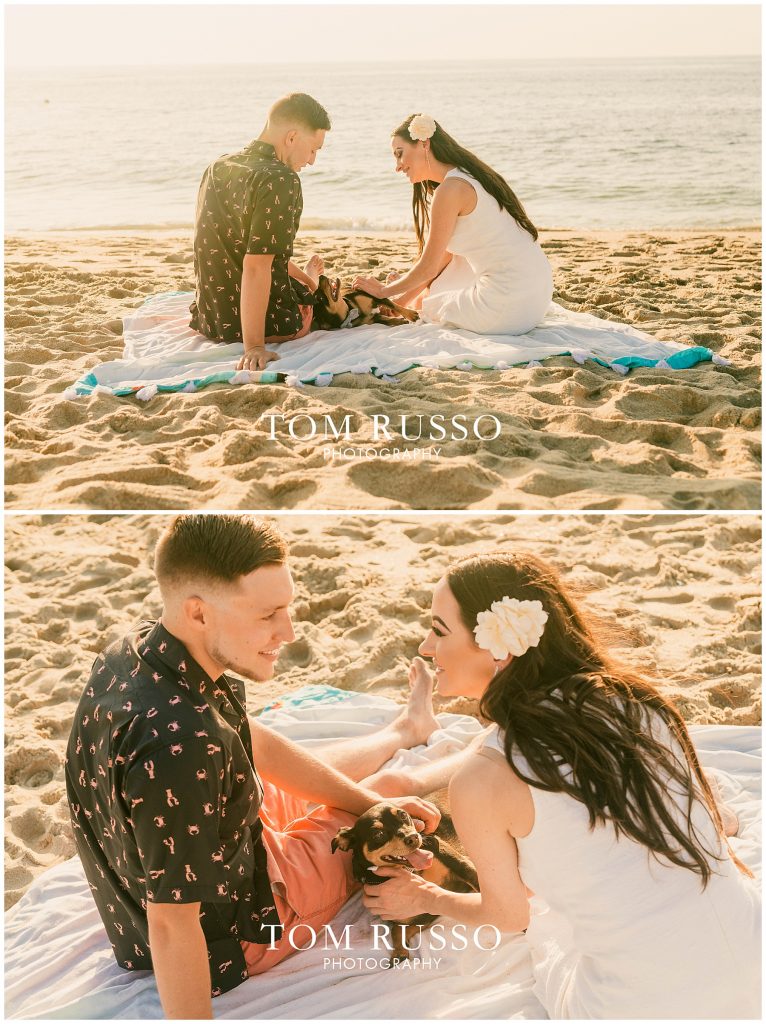 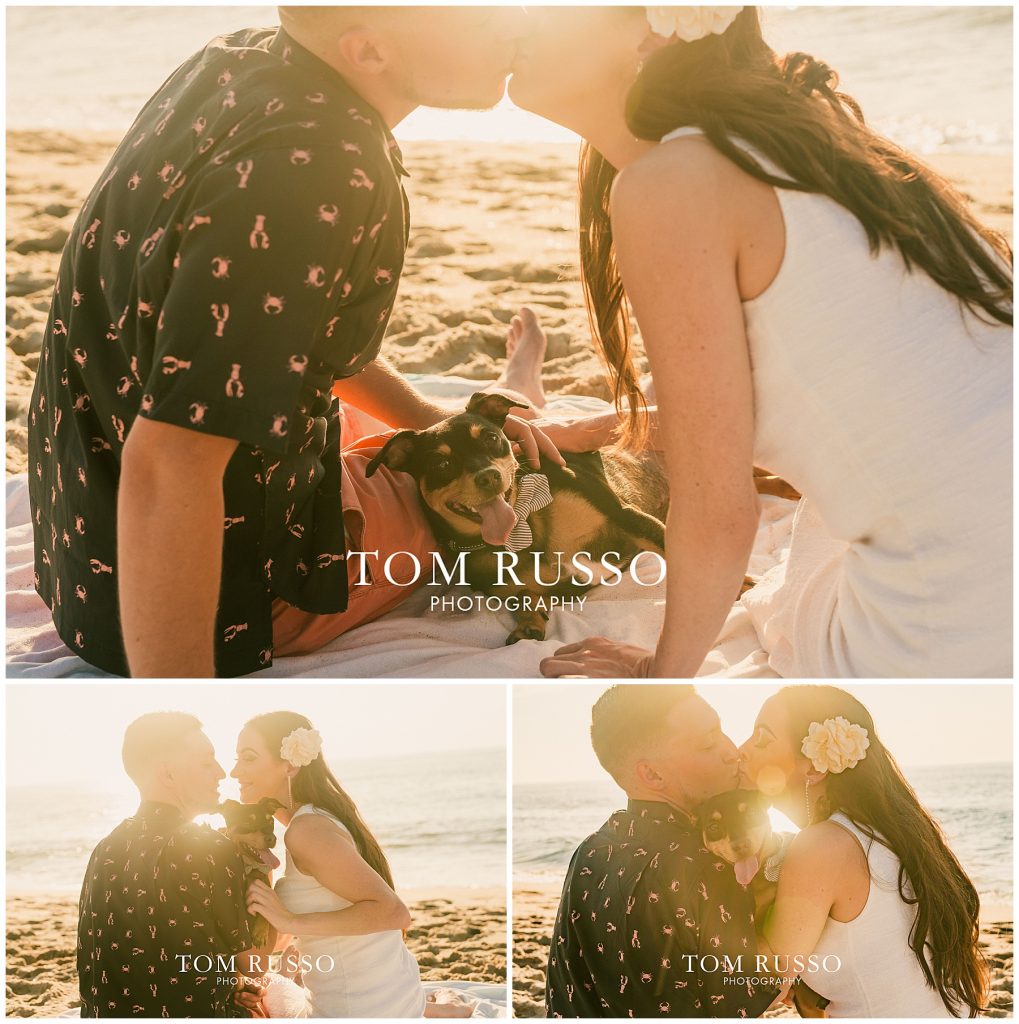 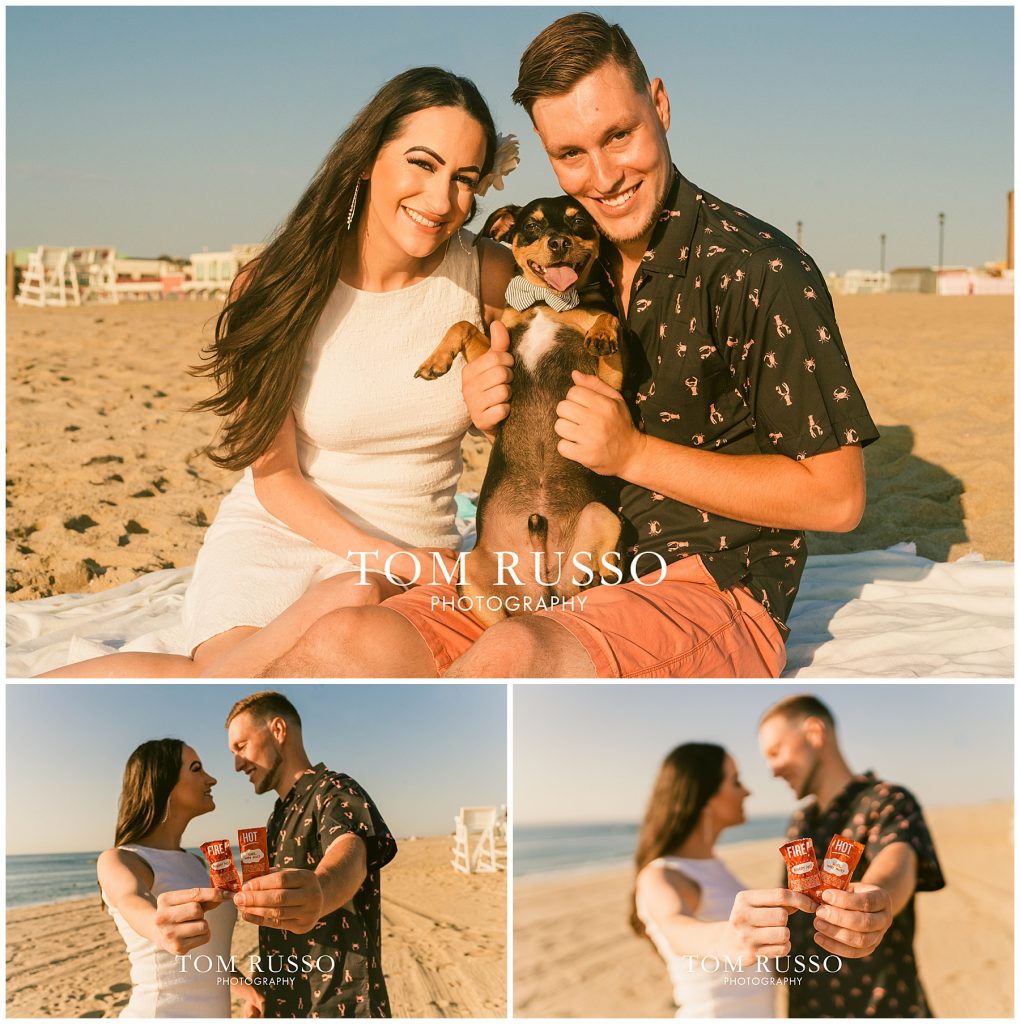 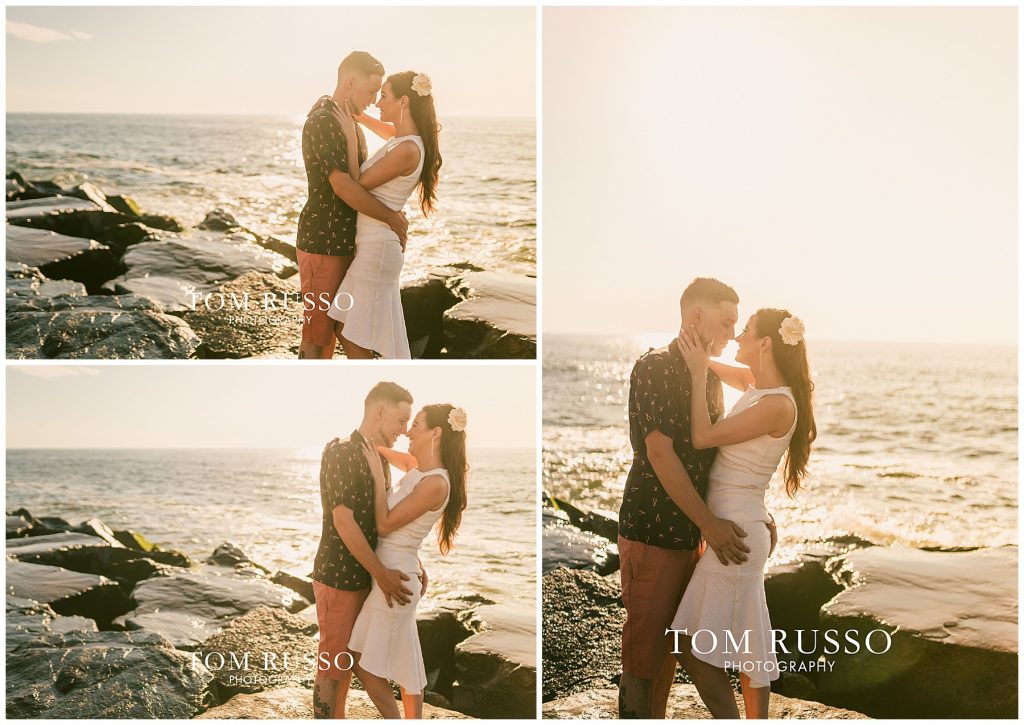 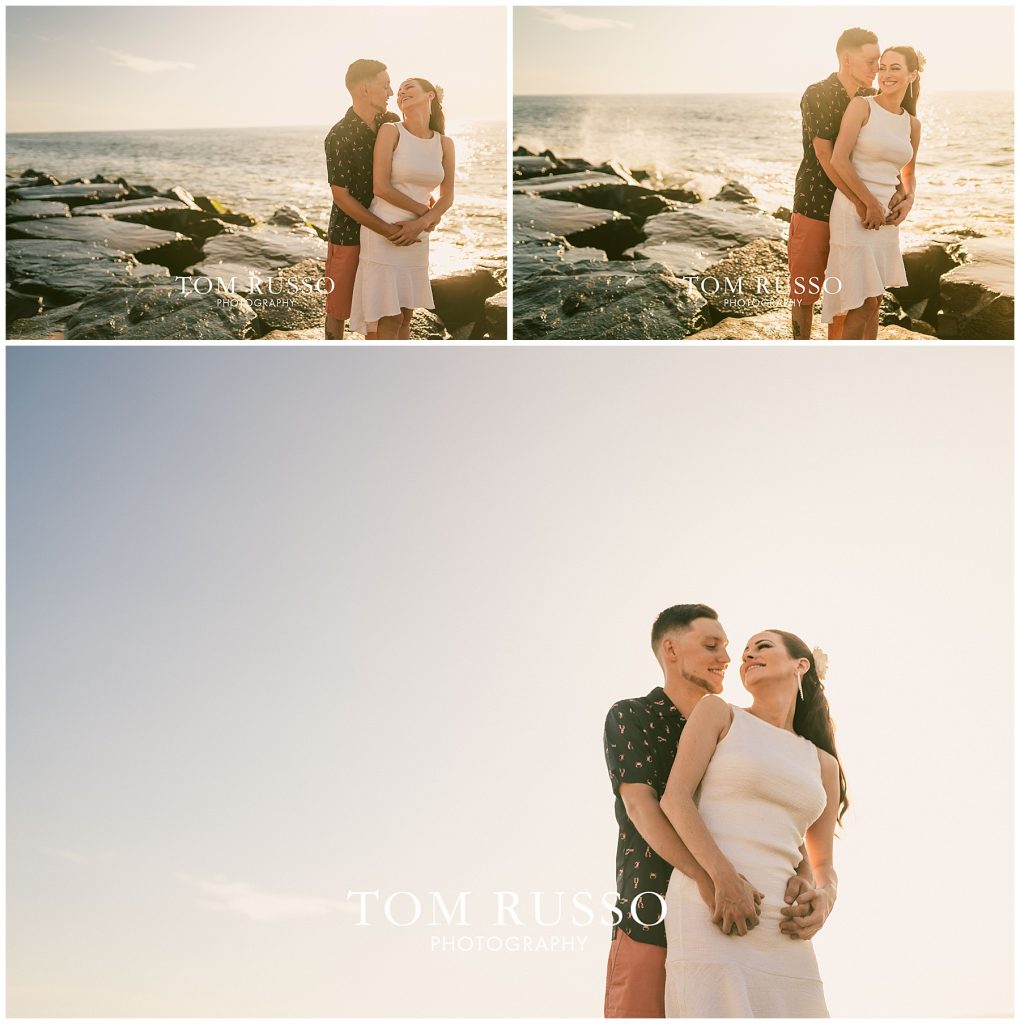 “Every year for our anniversary, we go on a weekend getaway. One year we went to Atlantic City and both got food poisoning (FUN). Another year we went to a comedy show in Pennsylvania and spent the night in a nearby hotel. Many times we go on ski trips since it is in December. Last year we went to Hunter Mountain and the year before we went to Stowe, which is the furthest we have gone.”

“At the beginning of 2020, we were just sitting on our couch talking about taking a fun extravagant trip for our ten-year anniversary. We bounced back and forth ideas. Finally, Morgan semi-jokingly said “Let’s get married!” and Tim said sure (or should we say Scherer…)!”

“We were already looking at engagement rings for a *very* long time by that point as we always agreed Morgan would pick out her ring for Tim to propose with. By that time, we realized a ring just was not for her so we just told our close friends and family and then announced it to everyone else like true millennials – by changing our relationship on Facebook to Engaged.” 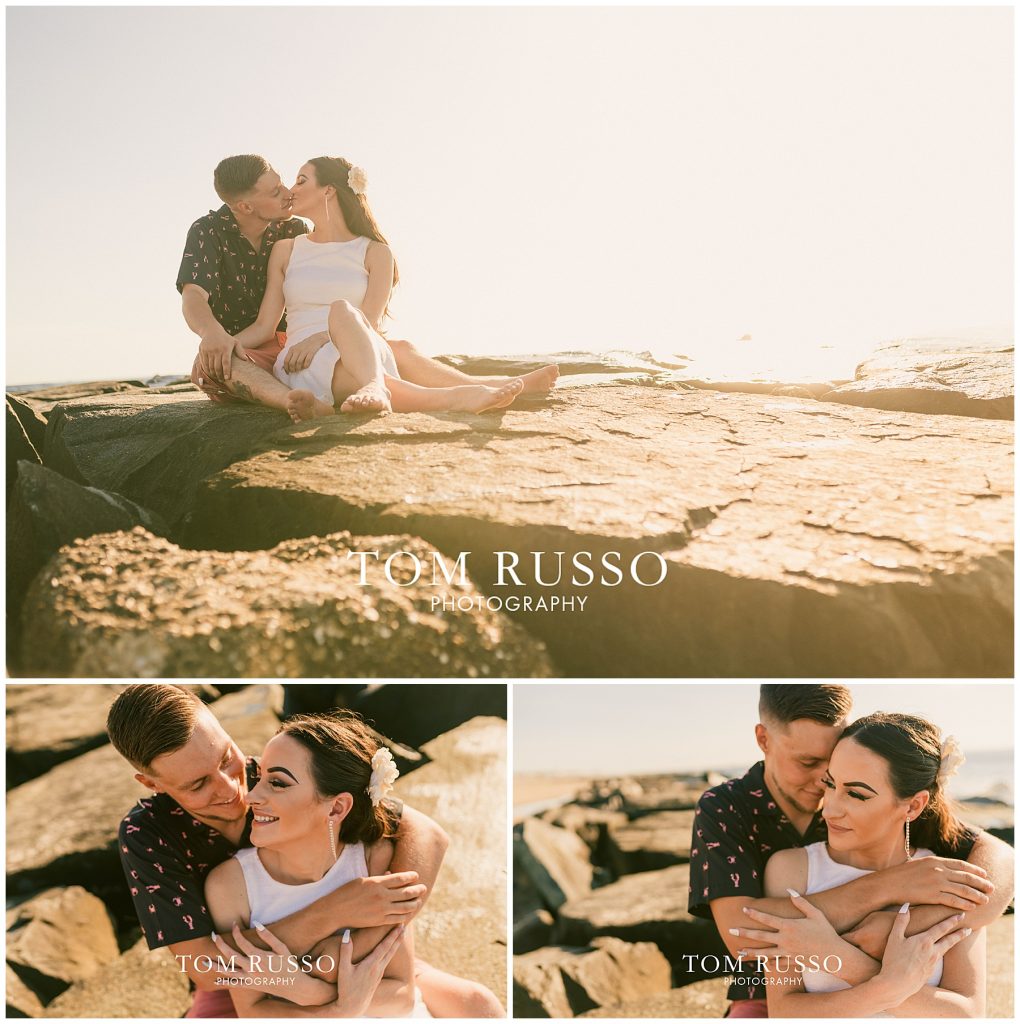 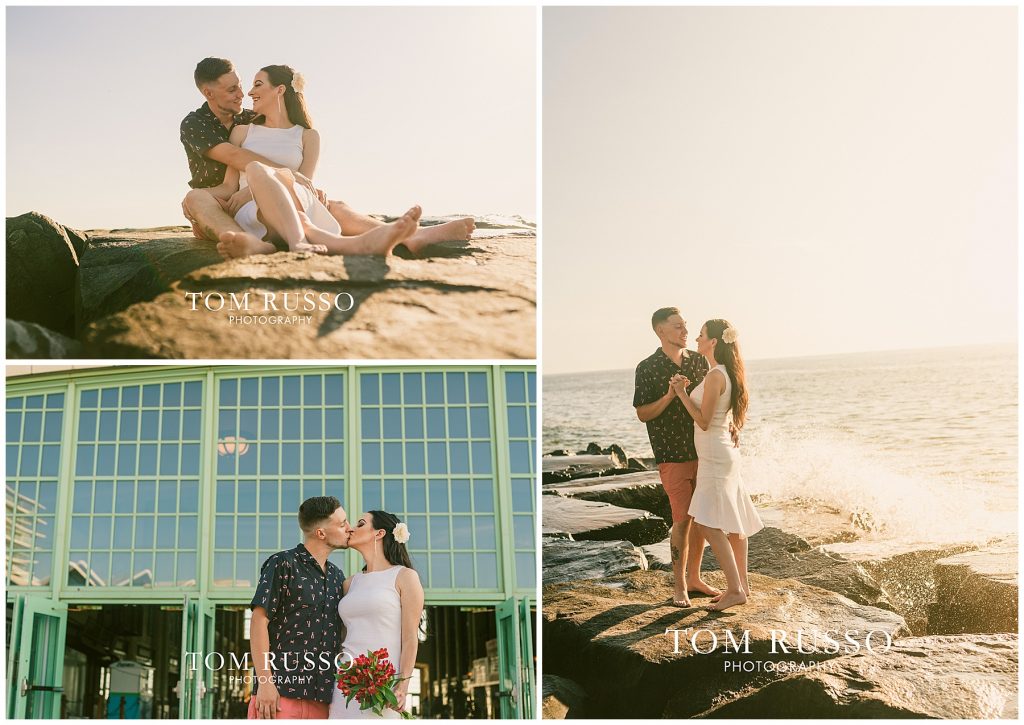 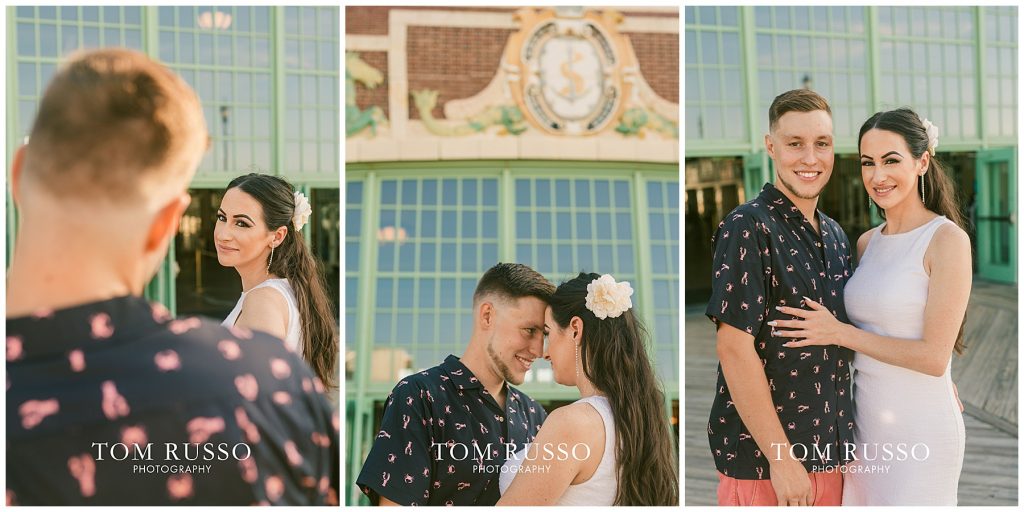 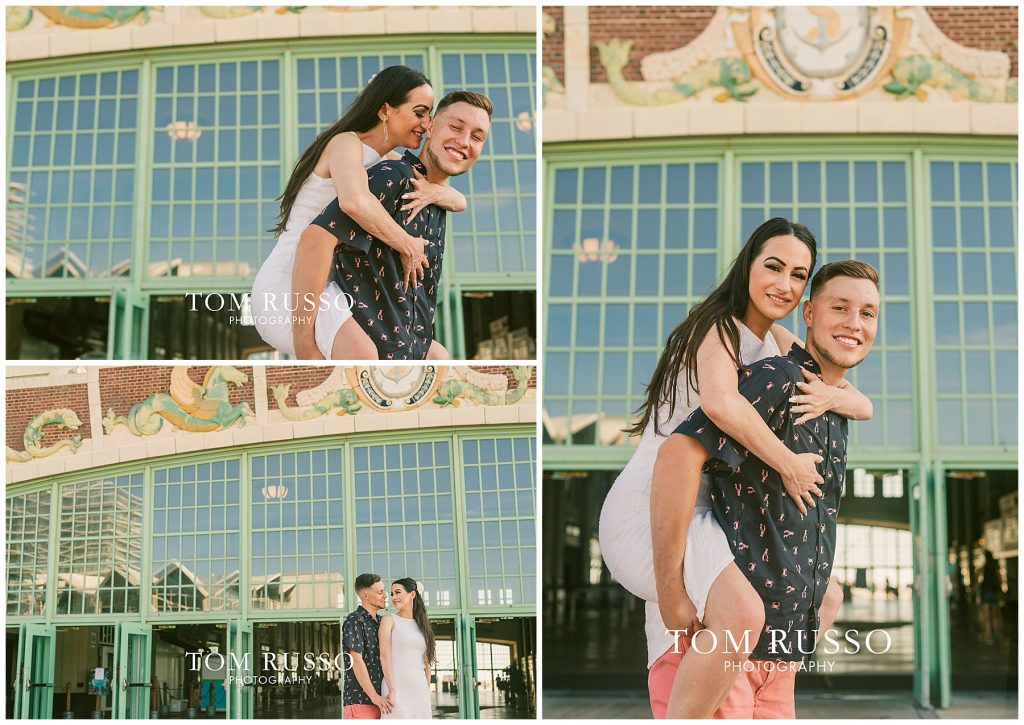 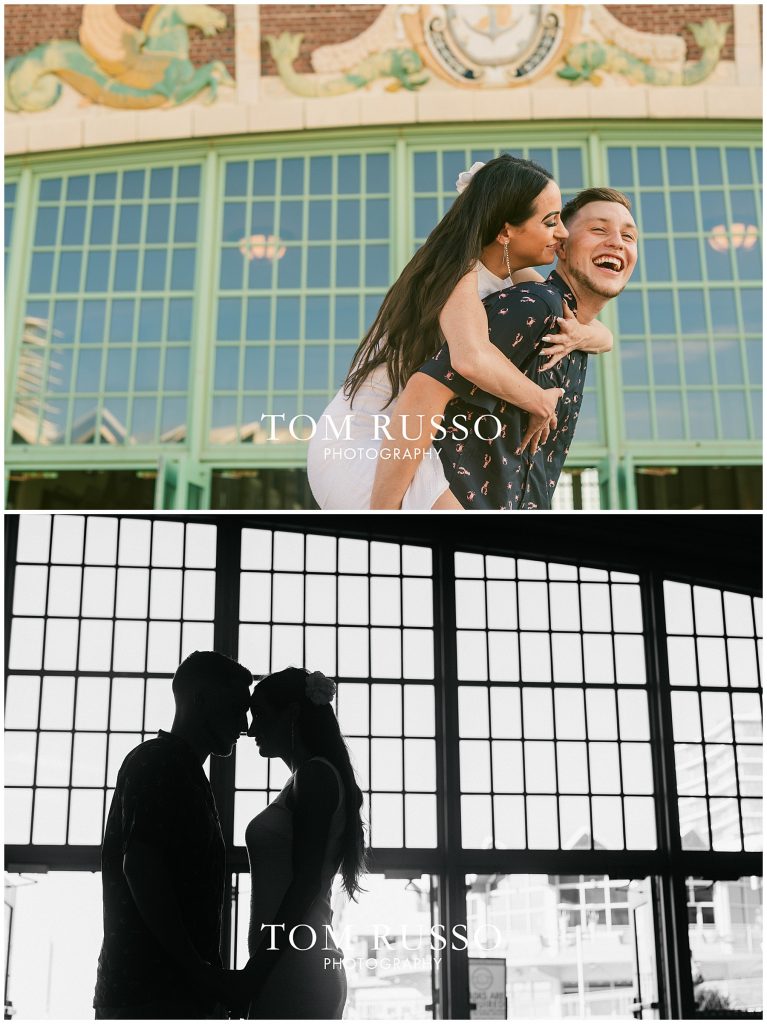 WHAT IS SOMETHING THAT IS IMPORTANT TO YOU BOTH?! 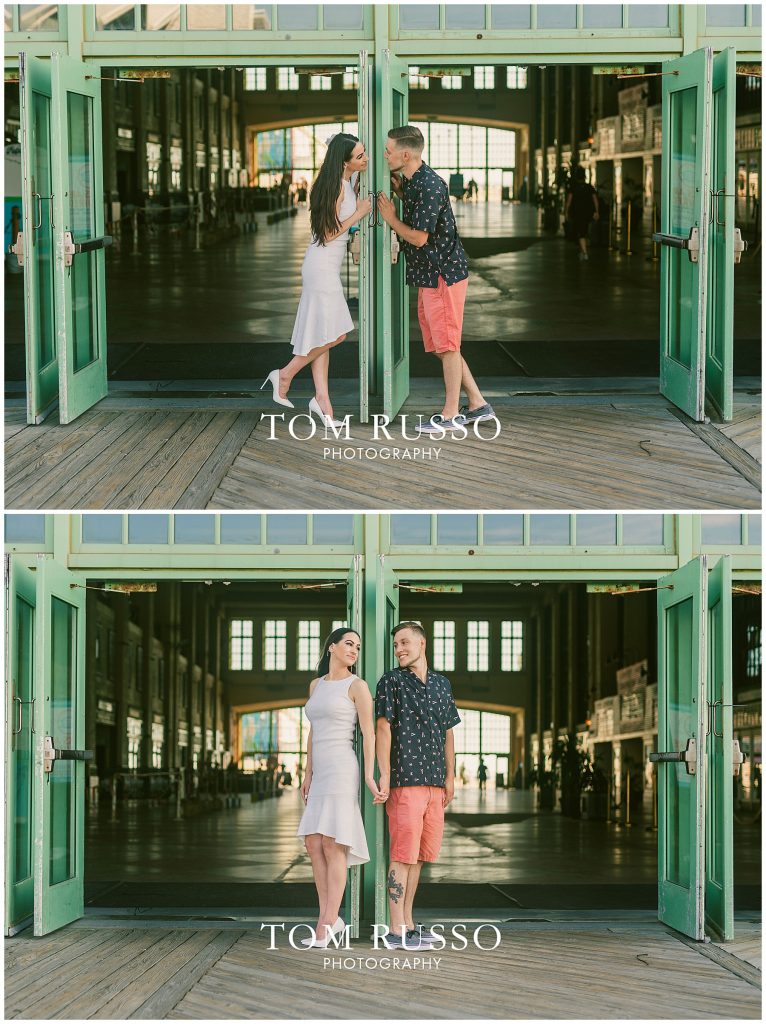 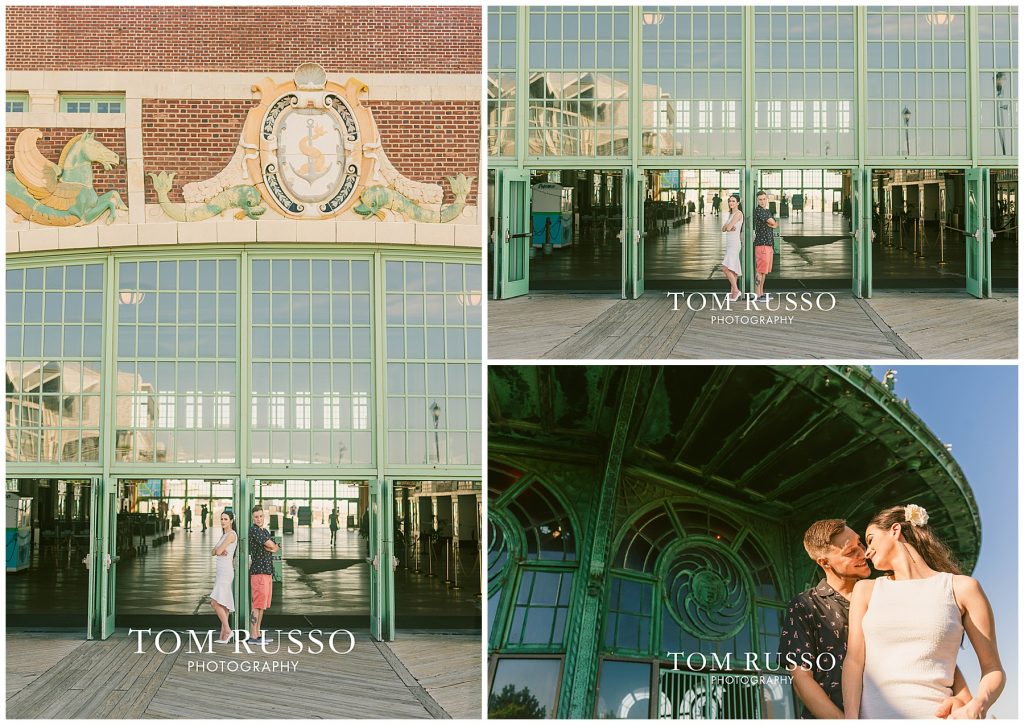 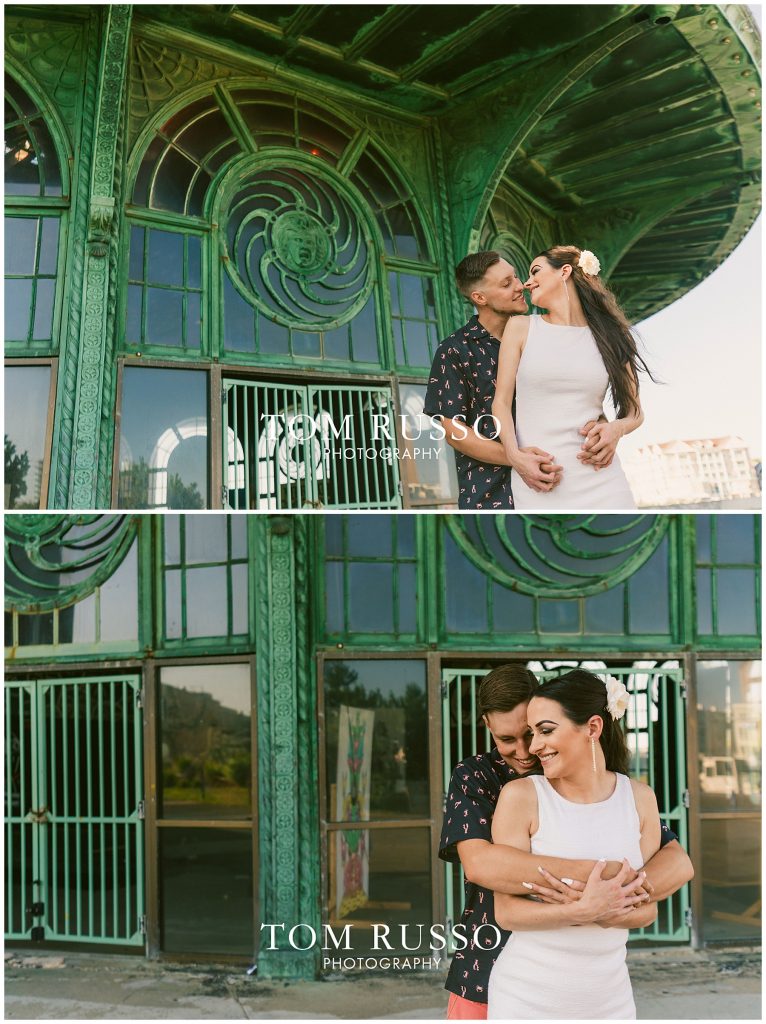 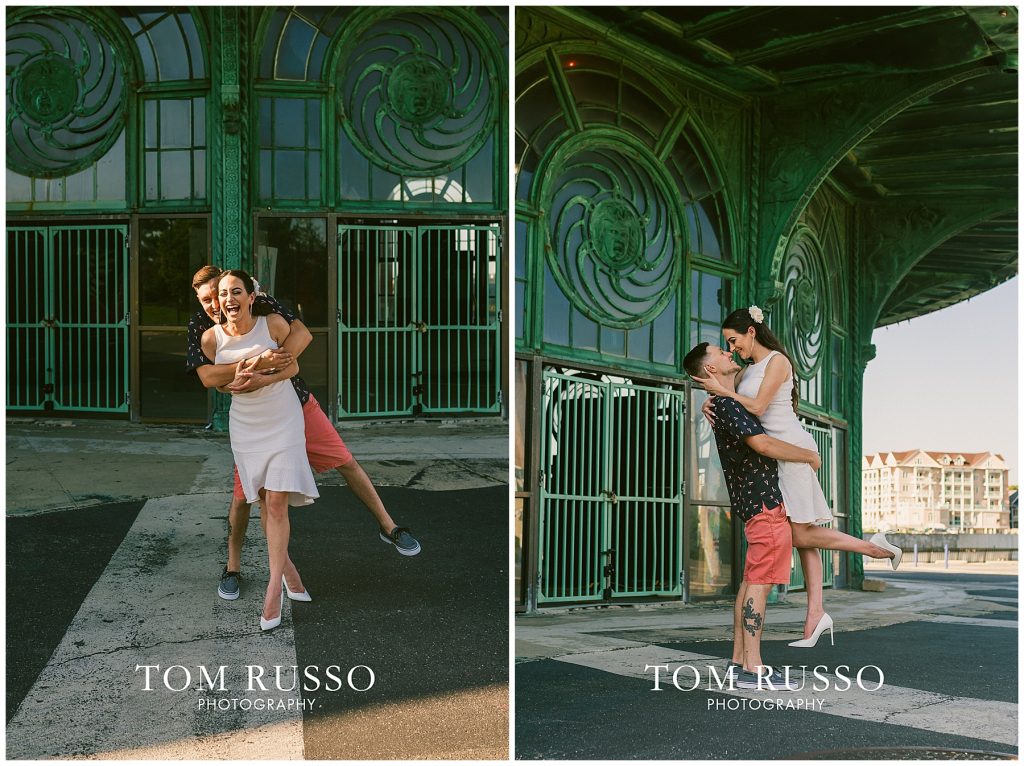 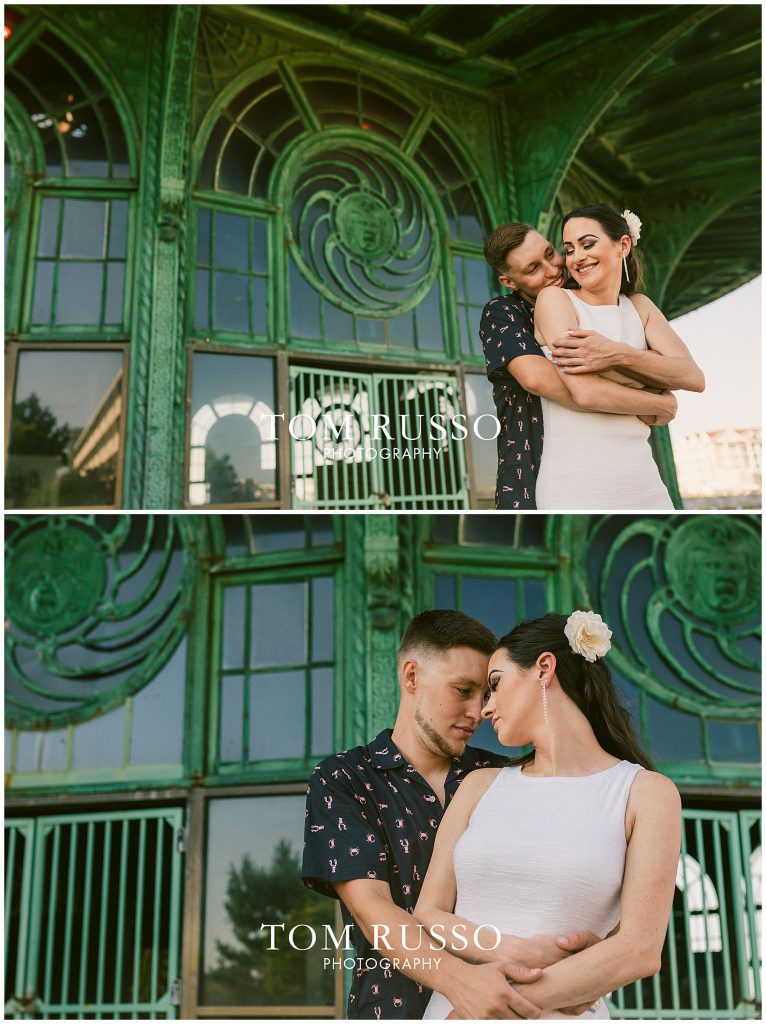 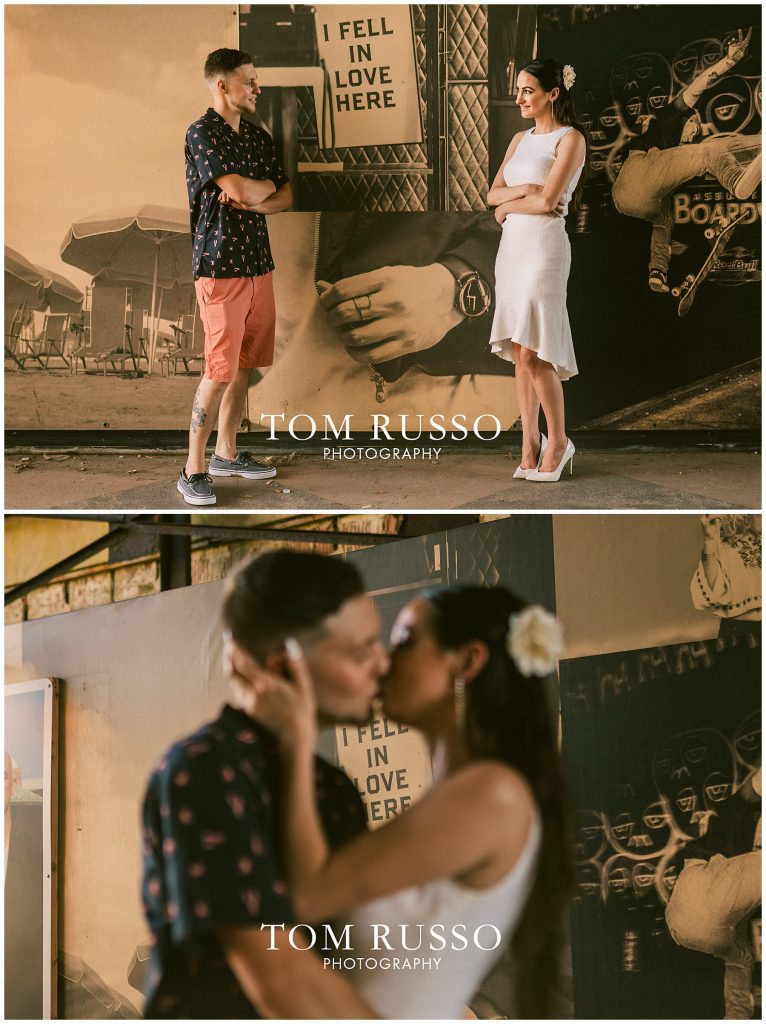 If you engaged or if you know anyone who is engaged and is looking for an Engagement Photographer Asbury Park, NJ, or a Wedding Photographer, please CONTACT ME.